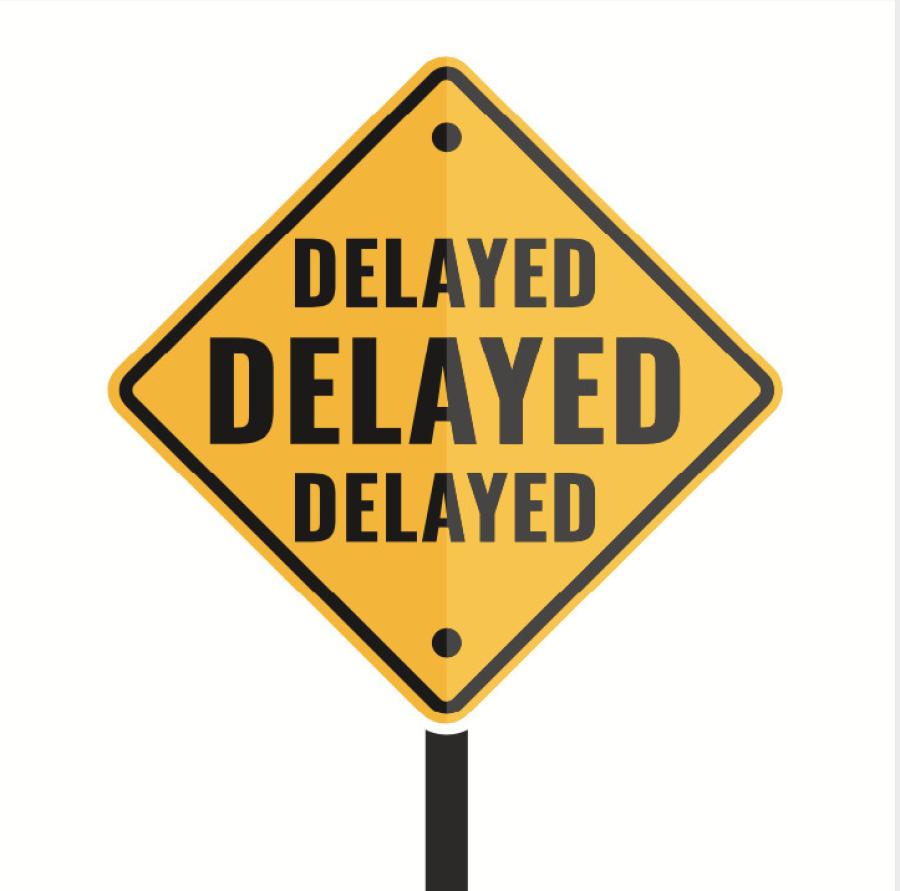 Wilmington, N.C.,'s Hampstead bypass has been delayed once again.

The North Carolina Board of Transportation voted unanimously Oct. 8 to delay work on the long-awaited bypass along with scores of other projects throughout the state.

The Department of Transportation (NCDOT) has postponed the projects in hopes of balancing its funds, which took a significant hit when COVID-19 kept North Carolinians off the roads early this year.

This decision comes after the department announced in August 2018 the Hampstead Bypass completion was being accelerated, only to then announce this May the project was being put on hold following a decline in revenue that was impacted by a reduction in travel due to coronavirus.

Recently, the NCDOT also has had to absorb the costs of repairing road damage following several hurricanes, as well as tending to other issues.

"It keeps on adding up," said Chad Kimes, the transportation agency's Division 3 engineer. "[We] had about a $2 billion loss in our 10-year program."

The Hampstead Bypass consists of a set of projects, one roadway that extends from NC Highway 210 to the north of the town of Hampstead, including three interchanges, and another that connects the U.S. 17 Wilmington Bypass to NC 210.

Work on the northern section of the bypass, known as Section B, was originally slated for 2021 but now won't begin until January 2022. That stretch of the proposed road will connect NC 210 to Hampstead, itself northeast of Wilmington.

Kimes said while both projects are long-term priorities, finishing the northern section will be especially effective in relieving congestion that drivers often encounter in the Hampstead area.

"We want to concentrate on the B section first so that we can give drivers an alternate route if there's a wreck that happens in Hampstead," Kimes said.

Mike Kozlosky, the executive director of the Wilmington Urban Area Metropolitan Planning Organization, said he wasn't surprised to see the bypass project on the Board of Transportation's agenda. He saw signs this summer that projects would likely be pushed back.

Kozlosky worked with the organization's board members to rank the importance of projects in the area. "Hampstead was the top vote getter," he said.

Initially, the NCDOT proposed starting work on Section B in 2023, but the Wilmington planning organization worked with the state agency to move that date up to 2022, he said.

"Accelerating the project up to 2022 is a significant step forward," Kozlosky explained, "however, there's also work that needs to be done before that project can be constructed."

The next steps in the process include acquiring land to build the bypass and planning for utilities. Kimes said the land acquisition could take place before the end of the year. Despite the series of delays, he remains optimistic about the construction of the bypass.

"That's still really good news for us," Kimes said. "It's one of our top priorities in all of southeastern North Carolina, so it's still pretty big."

The often-controversial Hampstead Bypass has been viewed as the primary solution to ease the traffic that streams south on U.S. 17 toward Wilmington. Rapid growth in eastern Pender and northeastern New Hanover counties has added even more pressure to the coast-hugging highway, which runs from Punta Gorda in southwest Florida to west of Washington, D.C.

Even with rapid growth in the last 10 years and more homes and schools on the way, U.S. 17 largely remains the sole commercial road and travel route through the Hampstead area. More than 43,000 vehicles a day travel on the highway through the community, according to the latest traffic counts.