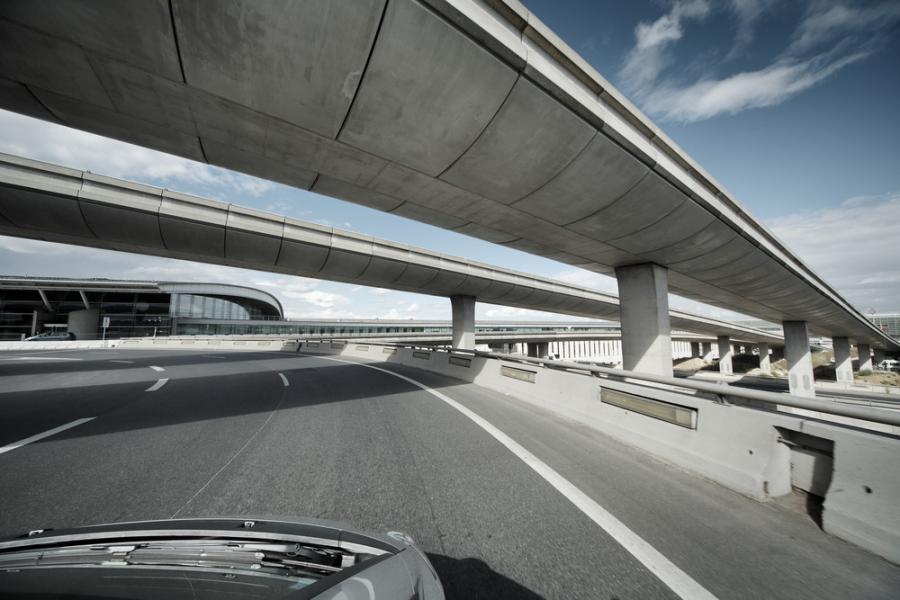 "As our economy continues to recover from the effects of this pandemic, it is critically important for us to invest in our state's infrastructure," Evers said. "After years of neglecting our roads and bridges, The People's Budget made historic new investments to provide the 21st-century transportation system we need in order to thrive. Funding for local roads is an important part of economic development in our state, whether it's getting to work or school or transporting goods to market — an investment in infrastructure is an investment in our state's economy for years to come."

"General transportation aids are a significant portion of the money local communities need to maintain their roads," said Thompson. "Maintaining our local roads is a vital part of WisDOT's mission."

Payments to Wisconsin's 1,850 villages, towns, and cities include: