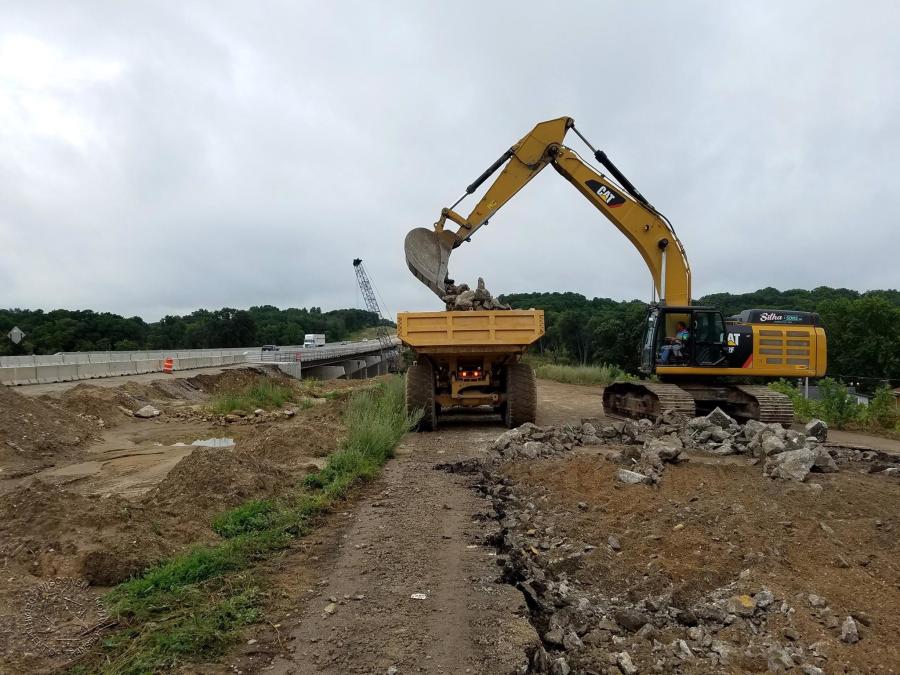 Crews in Wisconsin remove pavement near the old I-39/90 southbound-lane bridges on Rock River to stockpile for future crushing operations.

Drivers in Wisconsin are paying $6.8 billion per year in extra vehicle-operating costs as a result poor highway conditions and the impact those conditions have on vehicles and traffic, according to a new report, “Wisconsin Transportation by the Numbers: Meeting the State's Need for Safe, Smooth and Efficient Mobility,” released earlier by TRIP, a national transportation research group based in Washington, D.C.

The levels of pavement deterioration and congestion are significantly above the national average, said Carolyn Bonifas Kelly, TRIP associate director of research and communication.

And it all comes down to a lack of funding.

“That's the reason we see roads deteriorated and congested, and a higher fatality rate than we like to see,” she said. “The Wisconsin Department of Transportation is doing a tremendous job with the funds they have available, but they really don't have the funds to keep the roads in good repair and to keep them operating efficiently and to keep the level of fatalities and crashes down.”

The funding is lacking from local, state and federal levels, Kelly said, and the solution, or at least a large part of it, will likely need to come from the U.S. Congress.

“The Highway Trust Fund, the source of federal funding for many states, is continually teetering on the brink of insolvency,” Kelly said. “Congress has passed short-term fixes multiple times, but has not solved the issue of providing funds for the Trust Fund in the first place that would keep it solvent over the long term.

“The issue is that the current funding stream for it just doesn't keep pace with the needs of the Highway Trust Fund. There are continual threats of it going bankrupt. Also, at a state level additional funding would help to solve some of these issues.”

The TRIP report finds that 31 percent of Wisconsin's major locally and state-maintained roads are in poor condition and 19 percent are in mediocre condition. Seventeen percent are rated in fair condition, and the remaining 33 percent are in good condition. Nine percent of the state's bridges are structurally deficient, with significant deterioration to the bridge deck, supports or other major components, the report says.

While drivers are aware of the poor condition of their roadways and bridges, they likely are not aware of how costly it is to them — as much as $2,321 per driver in the state's largest urban areas. 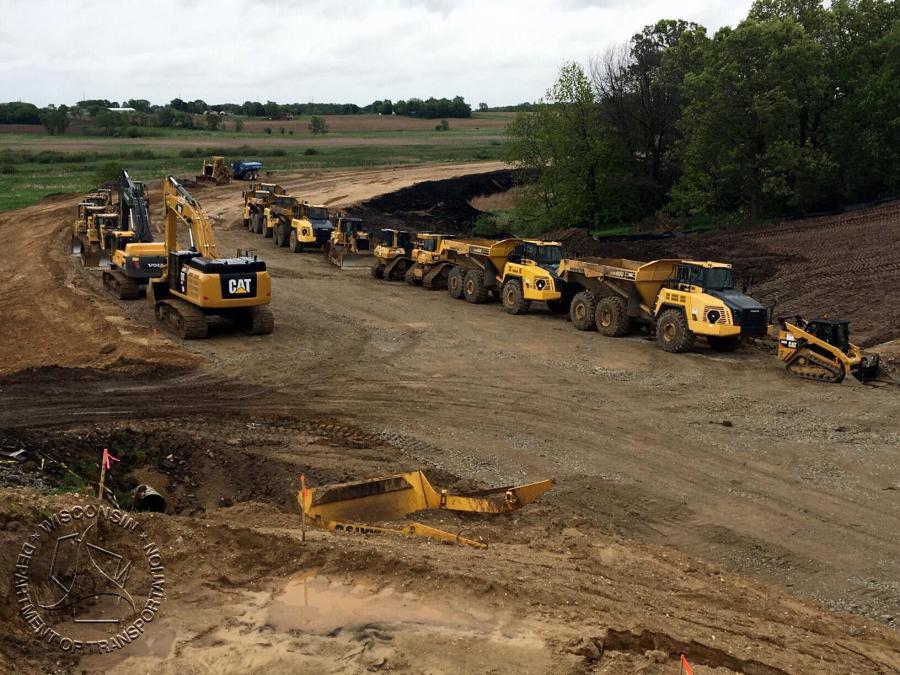 There are three components to the overall $6.8 billion cost, Kelly said. First is the vehicle operating cost, which includes the cost of additional repairs, tire wear and accelerated depreciation as a result of driving on rough roads. That adds up to about $3.1 billion annually, or an average of $747 per driver.

The second component, the time lost and fuel wasted as the result of traffic congestion, costs drivers another $1.9 million annually.

“The third component is the financial cost of traffic crashes, a portion of which could potentially have been prevented had there been additional safety features on the road,” Kelly said. “Traffic crashes in Wisconsin claimed the lives of more than 2,800 between 2012 and 2016. Wisconsin's overall traffic fatality rate of 0.95 fatalities per 100 million vehicle miles of travel is lower than the national average of 1.18.

“The fatality rate on Wisconsin's non-interstate rural roads is nearly two and a half times that on all other roads in the state — 1.43 fatalities per 100 million vehicle-miles of travel vs. 0.61. The financial impact of traffic crashes costs the state's drivers $1.8 billion annually.”

Annually, $580 billion in goods are shipped to and from sites in Wisconsin, primarily on the state's roads and bridges, Kelly said. The efficiency and condition of Wisconsin's transportation system, particularly its highways, are critical to the health of the state's economy.

Increasingly, however, companies are looking at the quality of a region's transportation system when deciding where to relocate or expand. Regions with congested or poorly maintained roads may see businesses relocate to areas with a smoother, more efficient and more modern transportation system.

The design, construction and maintenance of transportation infrastructure in Wisconsin supports more than 64,000 full-time jobs across all sectors of the state economy.