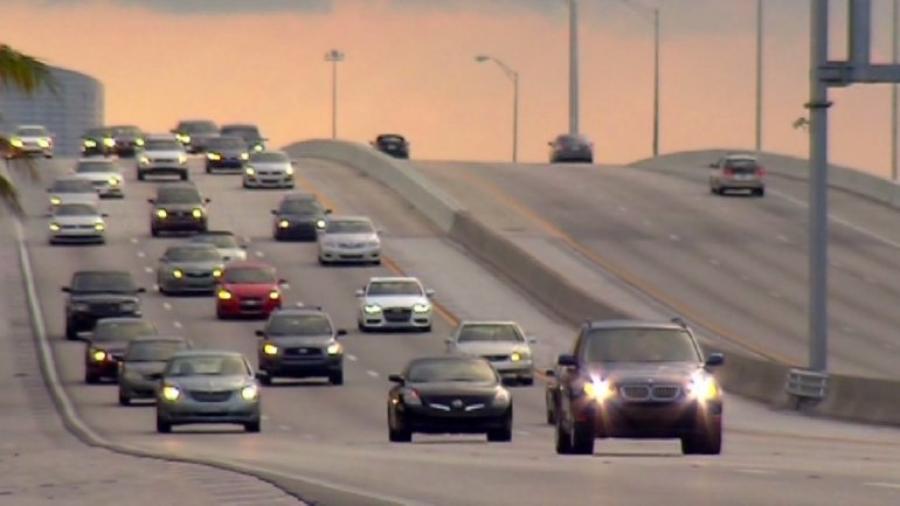 MADISON, Wis. (AP) The Wisconsin Department of Transportation's budget request, which heavily relies on borrowing money and delaying major highway projects, amounts to a disinvestment in the state's roads, both Republican and Democratic lawmakers said in a rare show of bipartisanship Dec. 6.

The comments from members of the Assembly's Transportation Committee came after DOT Secretary Mark Gottlieb testified that the percentage of Wisconsin's roads in poor condition would double to 42 percent over the next decade, projects could be delayed for decades, and incoming revenue will not keep pace with inflation.

Even so, Gottlieb defended the department's two-year budget proposal, which he said was written under orders from Republican Gov. Scott Walker not to increase the gasoline tax or raise vehicle fees.

“The governor has made a determination — this is not the right time to raise taxes on Wisconsin businesses and families,' Gottlieb said.

Rep. John Nygren, a Republican co-chair of the Legislature's budget-writing committee, supports considering gas and fee hikes to pay for roads. He joined with Democratic Rep. Robb Kahl in saying the current spending request is a disinvestment in roads that will hurt the state's economy and make roads less safe while not addressing growth or other needs.

Kahl and Gottlieb were members of a commission four years ago that studied Wisconsin road funding and needs for the future. The “disinvestment' level was the lowest of four that a commission envisioned for road funding over the next decade. That level imagined spending on transportation being flat, a scenario that envisioned “significant deterioration' in state and local roads and bridges with projects delayed for years.

The commission four years ago issued a series of recommendations to improve the condition and safety of Wisconsin's roads and transportation systems, including raising taxes and fees. The recommendations were ignored by Walker and the Republican-controlled Legislature.

But some Republicans are saying now is the time to consider raising taxes and fees, even though Walker and others insist it is not.

“This is not something I'm excited about, but we should consider all our options,' Nygren said.

The hearing, which included invited testimony from road builders, environmentalists, local governments and others, was called by the Assembly GOP to gather information as leaders work on an alternate spending proposal. The fight over road funding, which faces a nearly $1 billion shortfall, is expected to be a central focus of the Legislature next year as lawmakers work on writing a new two-year state budget.

The DOT budget proposal that Walker supports calls for borrowing $500 million over the next two years and saving $447 million by delaying work on major projects. Delayed work would include the final phase of rebuilding and expanding Milwaukee's Zoo Interchange and expansion of Madison's Beltline and nearby roads in the southwestern part of the city. There also would be no money for expanding Interstate 94 from Milwaukee south to Illinois.

Gottlieb defended the DOT's management in recent years, referring to a report circulated to lawmakers this week that the department estimates it saved nearly $100 million this year alone due to a variety of efficiency measures. And, he said the estimated cost to operate a midsized vehicle in Wisconsin was lower than in neighboring states.

But he also testified that incoming revenue to the department was projected to increase 0.51 percent annually in the face of inflation increasing 1.8 percent.

“This is not a sustainable path,' said Democratic Rep. Deb Kolste, of Janesville. -AP