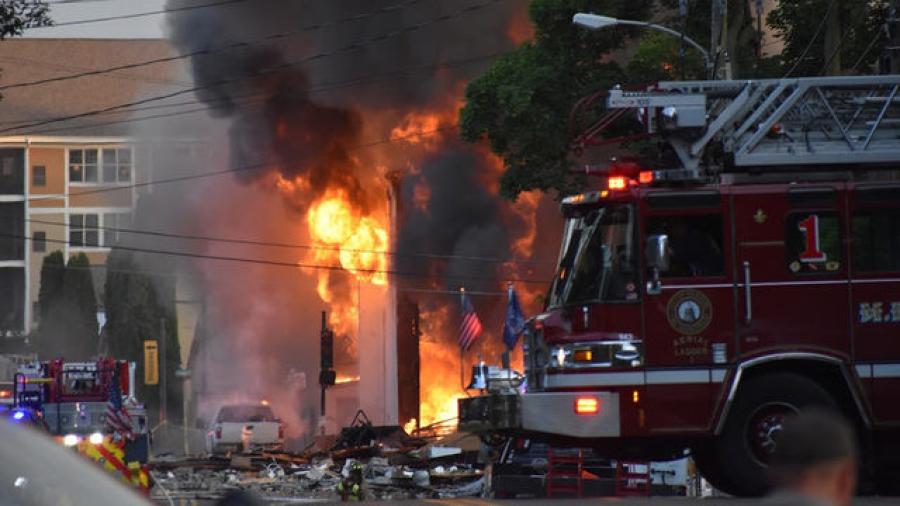 SUN PRAIRIE, Wis. (AP) — The Wisconsin Department of Transportation is promising a speedy reconstruction of the downtown Sun Prairie streets that were damaged in the deadly explosion on July 10.

Dozens of business owners and citizens attended a meeting at City Hall on July 19, where DOT officials discussed the preliminary plans in place to reconstruct the damaged streets.

DOT Secretary Dave Ross told the crowd that the repairs could begin as soon as the area is cleared of debris.

WKOW-TV reports the explosion site was still the scene of an active criminal investigation. Once the investigation is wrapped up, Ross says the DOT plans to move quickly.