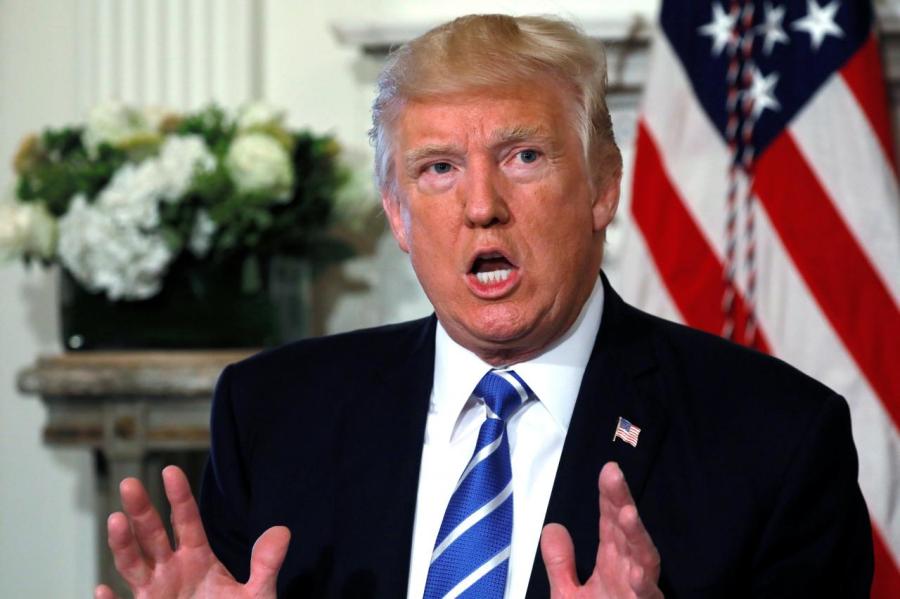 Although Trump promised to get the money early is his first year as president, he has now said that he will try to get a bill through Congress at the end of this year, but Bloomberg Markets reported that 2018 is looking more likely.


Construction stocks are losing money as President Trump's $1 trillion infrastructure spending plans could be pushed back to 2018. Although Trump promised to get the money early is his first year as president, he has now said that he will try to get a bill through Congress at the end of this year, but Bloomberg Markets reported that 2018 is looking more likely.

So far, both Fluor Corp. and Chicago Bridge & Iron Co. (CBI) have seen cost overruns on some larger projects.

“Clearly, we had a pop in all these names with the election,” said Brent Thielman, a construction industry analyst with D.A. Davidson & Co. “As investors are digesting that this is going to take more time — if it happens at all — we're sort of back to the reality of the market.”

According to economic advisor Gary Cohn, the Trump Administration would like for Congress to approve an infrastructure plan this year, but it must first prioritize the nation's debt ceiling and an unwritten tax bill.

The country's 18 largest engineering and construction companies all saw stock increases immediately following President Trump's win last November. Between Nov. 8 and the end of 2016, Fluor's stock grew by 18 percent, and CBI's by 13 percent. But ever since January, both companies have seen losses, with Fluor dropping by 28 percent and CBI by 65 percent, Bloomberg Markets reported.

In 2014, both Fluor and CBI signed fixed-priced contracts for electricity, petrochemical and natural gas processing plants, but both companies have learned that the payments from these projects are falling short thanks to equipment and worker issues and inaccurate estimates.

Half of Fluor's money comes from energy, chemicals and mining endeavors. In August, the company took a $124 million writedown after $30 million charges in Q1 and $265 million in 2016 due to problems with its gas-fired power plants and a petrochemical facility, Bloomberg Markets reported.

After CBI's $548 million writedown in Q2 related to issues with liquid natural gas processors and gas-fired plants, the company announced it will sell its technology unit.

Fluor and CBI aren't the only companies seeing a decline in stock prices: Jacobs Engineering Group has dropped by 11 percent this year, and AECOM has plummeted by 14 percent, Bloomberg Markets reported.