With Trump on Board, Texas Puts Rail on Fast Track 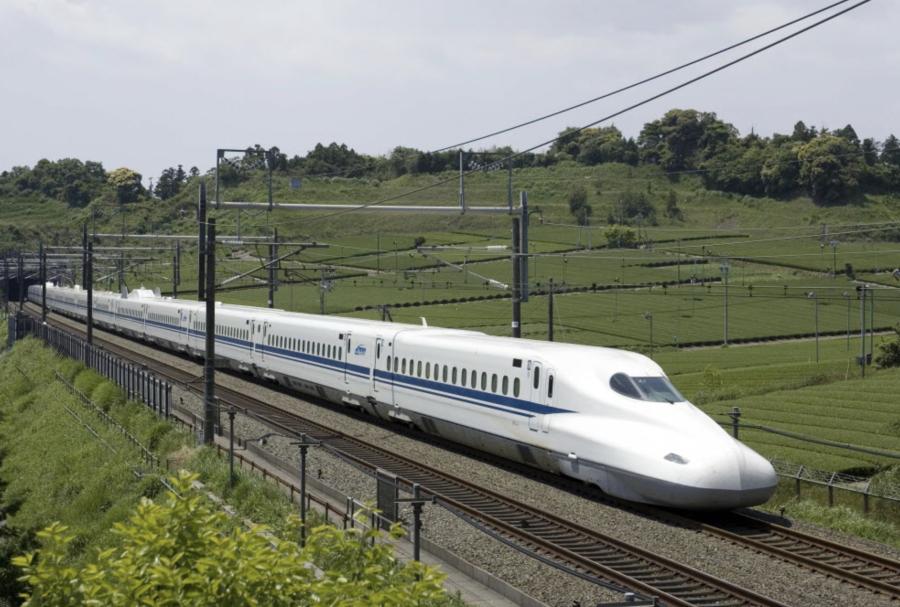 Trains would depart every 30 minutes, 18 hours a day.

Texas is closer than ever to building the first high-speed train in the United States, due to President Donald Trump's fascination with these transportation projects and a well-timed pitch to his administration.

Now developers nationwide are looking to the privately owned Texas Central Railway as a test case of what can get done with Trump in the White House.

Former Houston Astros owner Drayton McLane Jr., a member of the company's board of directors, met recently with Transportation Secretary Elaine Chao in Washington. He wasn't seeking any of the taxpayer-funded grants sought by high-speed rail projects in California and the Northeast.

What the $10 billion Texas Central Railway really needs is a green light from the agency Chao oversees.

“It was an opportunity to make a first impression,” said Tim Keith, president of Texas Central Railway.

The meeting clearly stuck. Soon after, Chao mentioned the Texas Central Railway at the National Governors Association winter conference as an example of the kind of “very impressive” project the administration is interested in.

The question now is whether private investment — coupled with regulatory relief — is a model the Trump administration could use to finance and expedite his promised $1 trillion infrastructure push, and not just in Texas.

The president has said his plan will include both private and public funding. But there appears to be little appetite in Congress to spend big on infrastructure, especially as Republicans are preparing to cut taxes.

Texas Central's entrepreneurial approach, which neatly sidesteps the politically charged appropriations process on Capitol Hill, could be a faster way.

“Texas does big things. This is a big idea,” said Keith. “We're working hard to transform transportation in America and change the way public infrastructure is conceived, sponsored and financed.”

Texas Central's plan is to build a private 205-mph bullet train that covers the 240-mi. trip between Houston and Dallas-Fort Worth using Japanese technology.

Trains would depart every 30 minutes, 18 hours a day. A one-way trip would take 90 minutes, compared with five hours to drive or about three and a half hours by air, if you include all the transit and security, Keith said.—AP