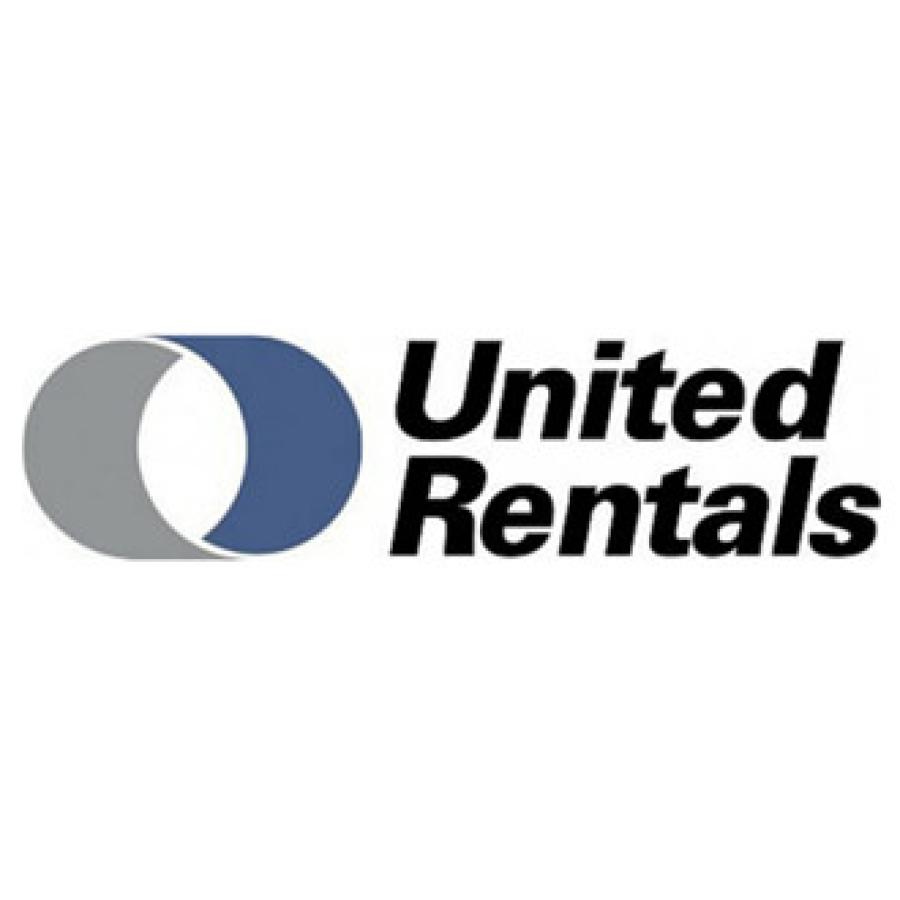 United Rentals, Inc. has announced that WomenInc., a leading multimedia platform dedicated to women in business, has named four members of the company's board of directors to its list of 2018 Most Influential Corporate Directors. Honored from United Rentals are Jenne Britell, Ph.D., chairman of the board, as well as directors Terri Kelly, Kim Harris Jones and Gracia Martore.

Michael Kneeland, chief executive officer of United Rentals, said, "We're extremely proud of the caliber of our board of directors. Under Dr. Britell's leadership, the makeup of our board has evolved to reflect the dynamic nature of our company and the diversity of our customers and employees. All four of our women directors have been honored by WomenInc. for their proficiency in corporate governance. We congratulate them on this national recognition."

Britell joined the United Rentals board in 2006 and was elected chairman in 2008. She is a former senior executive of GE Capital, Dime Bancorp, Inc., HomePower, Inc., Citicorp and Republic New York Corporation. Earlier, she was the founding chairman and chief executive officer of the Polish-American Mortgage Bank in Warsaw, Poland.

Martore became a director of the company in 2017. She most recently served as president and chief executive officer of Tegna, Inc. (formerly Gannett), a broadcast, digital media and marketing services company. Earlier, she held executive positions in corporate finance and banking.

Kelly was elected a director of the company in 2018. She most recently served as president and chief executive officer of W.L. Gore & Associates, Inc., a multinational manufacturer that specializes in advanced materials for the consumer, defense, industrial and medical sectors and for pharmaceutical bioinformatics research.

Harris Jones was appointed a director of the company in 2018. She most recently served as senior vice president and corporate controller of Mondelez International, and earlier held positions with Kraft Foods Inc., Chrysler LLC and General Motors Company.

The full list of 2018 Most Influential Corporate Directors can be found at WomenInc.com/2018MICD.