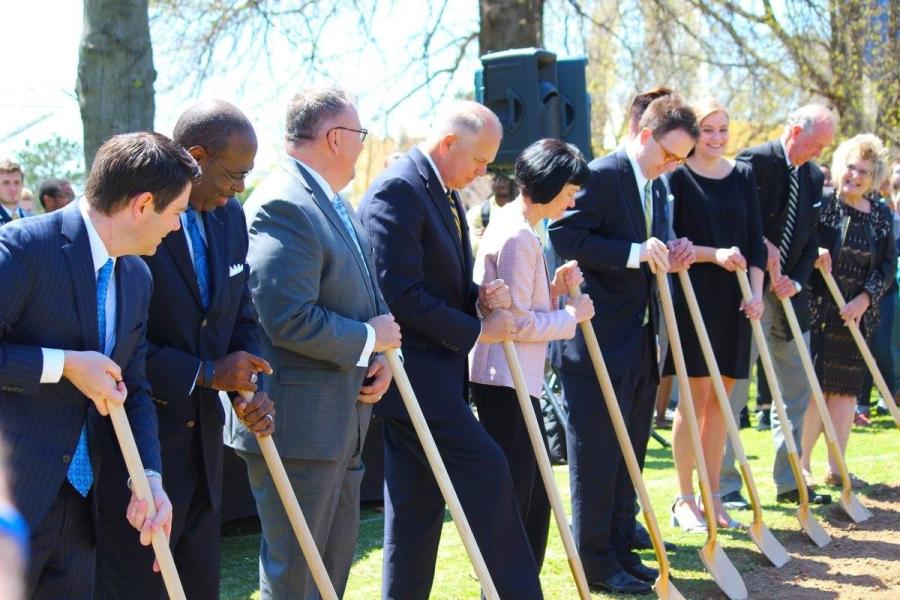 TULSA, Okla. (AP) A Tulsa university has started construction on a new $10 million residential building, the first built in more than 40 years.

The Tulsa World reports that Oral Roberts University broke ground on the project on April 18. This is the university's first housing endeavor since 1976.

University President William Wilson said the project is in response to the steady increase in student population.

Mayor G.T. Bynum said he was excited to witness the first groundbreaking for a residence hall at ORU in his lifetime.

The residence hall is expected to open next fall.