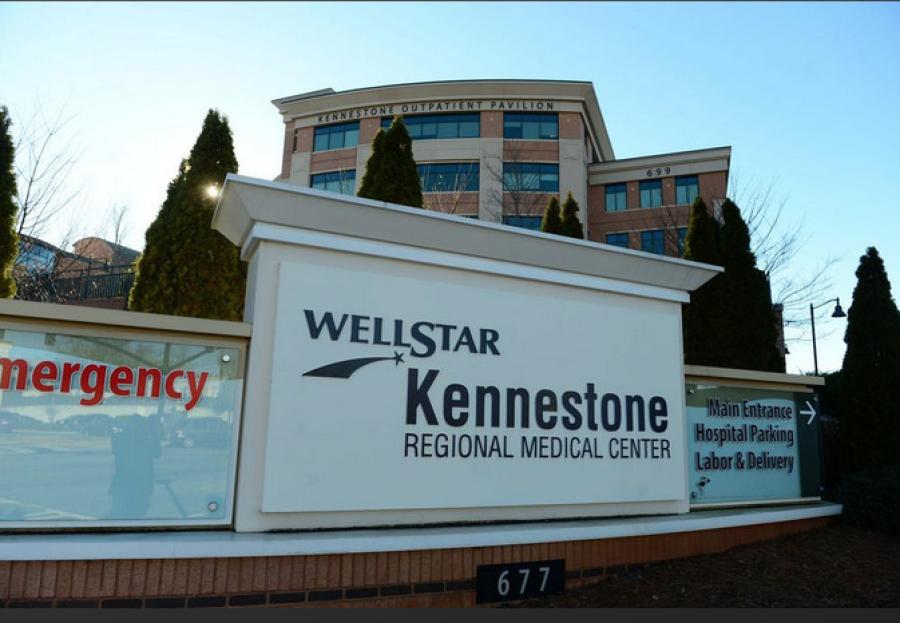 The hospital serves most of northern and central Cobb County north of Atlanta.

Wellstar filed an application for the project with the Georgia Department of Community Health in early August. State approval was required, a process that took the three months leading to the project's start in mid-November.

The new building is expected to be completed in 2025 and will add 61 acute-care beds to the hospital, which currently has 633 beds, plus another 67 beds relocated from elsewhere within the medical center.

Wellstar plans to demolish the current Baird Building, a two-story structure built in 1964, that is "outdated and beyond its useful life," the hospital said in the release. The old building sits between the hospital's existing purple and blue towers, but the new structure is designed to connect to both towers for enhanced convenience and accessibility.

Specialized Care Units to Be Included

In its August application to state health officials, the hospital proposed that:

In its submission, Wellstar noted the growing popularity of private rooms, citing more privacy, less stress on patients, lower infection rates and fewer medical errors. COVID-19 has increased the desire of patients to have private rooms, it said.

By increasing the size of the hospital, the company expects to be able to accommodate the continued growth of Kennestone's service area.

"In addition, we will expand the number of private rooms in response to the voice of our community and people we provide care for."

The medical center tower will not result in any new clinical health services but will expand space for existing services. Once the building is finished, fewer new personnel will be required to operate it, the hospital reported.

In addition, several hospital amenities would be relocated to the tower, including the cafeteria, kitchen, chapel, gift shop and registration/admissions.

Wellstar plans to fund the project with $63 million in cash and $200 million in debt financing. 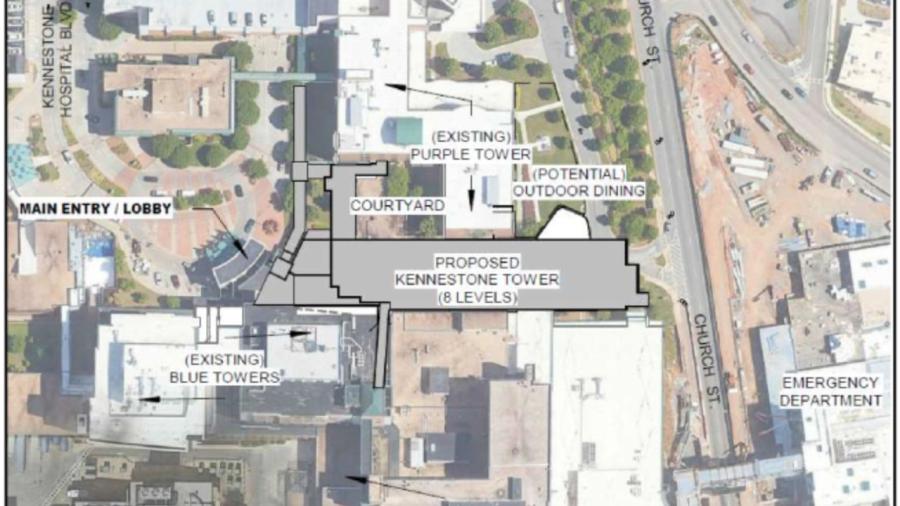 Patients Need to Be Aware of Construction

With the kickoff of the hospital's new construction came some important updates for patients: