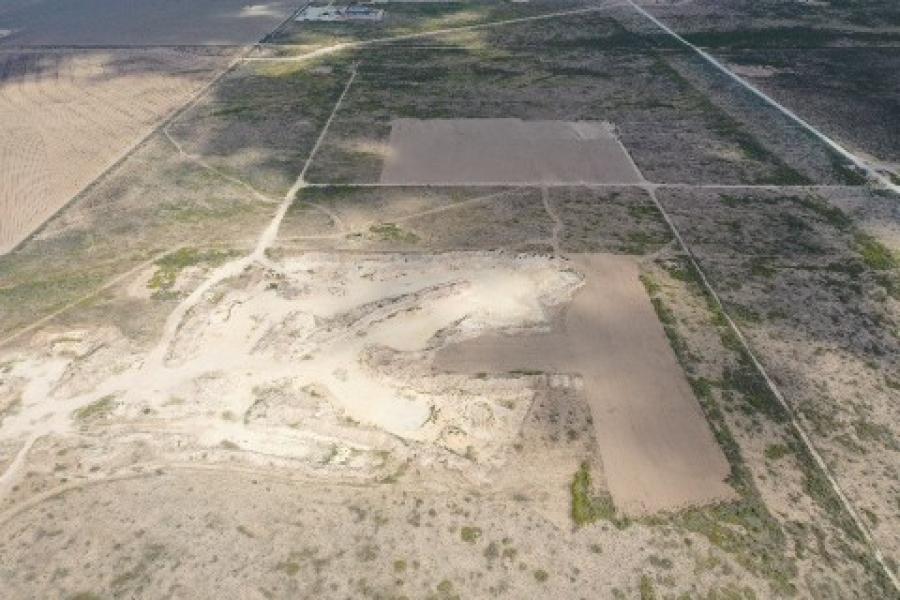 Milestone Environmental Services, LLC (Milestone) announced that the company has begun construction of an RCRA-exempt oilfield waste landfill in Upton County, about 34 miles south of Midland, Texas. This is the third expansion project announced by Milestone this year and, combined with the simultaneous development of its Orla landfill and Big Spring slurry facility, marks the largest simultaneous capital expansion in the company's history.

The Upton County landfill is located just south of Milstone's South Midland facility. Offering superior truck access, it will have capacity for about 7.8 million cu. yds. with the potential to expand to nearly 14 million cu. yds. It is expected to open toward the end of the first quarter of 2020.

"The addition of this landfill in Upton County is an important step in our multi-year expansion of our oilfield waste disposal infrastructure in the Permian Basin. Once this facility is completed, Milestone will have the ability to receive and securely dispose of all types of oilfield waste through our network of landfills and slurry injection sites spread across both the Midland and Delaware Basins in the Permian," said Milestone President and CEO Gabriel Rio.

Once completed, the Upton County landfill will be Milestone's second landfill in operation, its sixth facility in the Permian Basin, and its ninth facility in Texas.