The new headquarters is expected to be a big boost to the local economy. 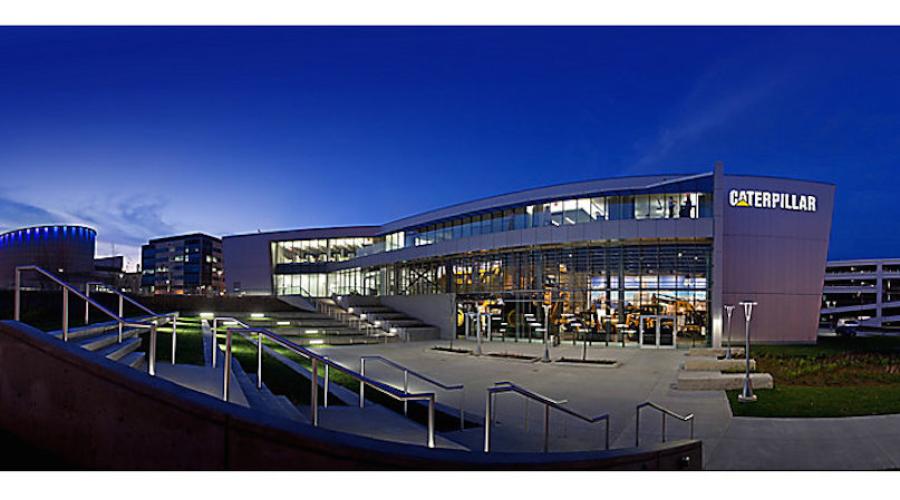 Caterpillar is slated to bring 600 jobs to Arizona via the headquarters development. (JustGoodNewsBiz.com photo)

Sundt Construction is getting the go-ahead to start construction on a new $43 million division headquarters in Arizona for Caterpillar Inc.

Caterpillar's Surface Mining & Technologies division is to be based in Tucson at the base of A Mountain just west of Interstate 10.

Caterpillar is slated to bring 600 jobs to Arizona via the headquarters development, according to a Rio Nuevo spokesperson.

The Rio Nuevo Board — which oversees a voter-approved development district to bring jobs and investments to Tucson — has authorized finalization of a lease deal with Illinois-based Caterpillar.

The board has also approved actions to allow Sundt to move forward with the Caterpillar headquarters.

The Rio Nuevo group has paid $7 million to acquire the title to the property where the CSM&T base is going and is spending $4.8 million to clean up a landfill on the construction site.

Caterpillar would be a big boost to Tucson's corporate base which is much smaller than Phoenix. Raytheon Co. (NYSE: RTN) has its missile division based in Tucson.

Caterpillar's stock was trading at $104.86 in Wednesday action. The machinery, tractor, construction and mining equipment manufacturer's stock is up 13 percent so far this year, according to Google Finance.

Sundt is based in Tucson and has a big office in Tempe.