Work Halted After Remains Are Found At Casino Construction Site 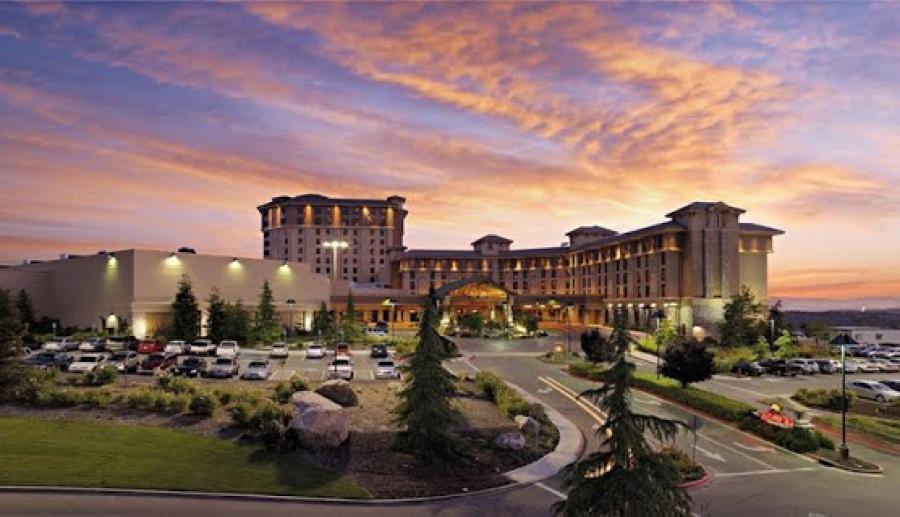 A new business project near Chukchansi Gold Resort and Casino is on hold after what appears to be human remains were found on the property.

The Picayune Rancheria of Chukchansi Indians were planning to build a fuel station, smoke shop, and travel center at the intersection closest to the casino.

However, construction workers Wednesday morning found what is believed to be a fragment of a human bone.

Experts from Fresno State were notified and several agencies are now investigating-- including the Madera County Sheriff's Office.

The Chukchansi Tribal Chairwoman said they are stopping construction until they have a better understanding of what was found.