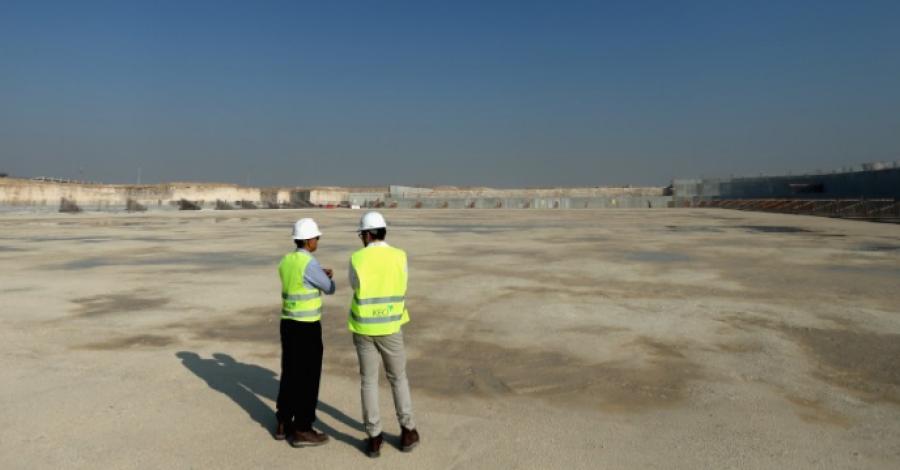 The website Inside the Games is reporting that Qatar 2022 World Cup organizers have admitted for the first time that there has been a "work-related fatality" on a construction site.

The Supreme Committee for Delivery and Legacy said in a statement that the incident occurred yesterday morning at the Al Wakrah Stadium.

An investigation is currently taking place.

"It is with deep regret we announce a work-related fatality on one of our projects," they said.

"A full investigation is underway to determine the factors which contributed to the death of one of our workers.

"The relevant authorities were immediately informed and the family of the deceased have been notified.

"We offer them all the necessary support they may need at such a difficult time."

The name of the worker who died has not yet been revealed.

In a review for the Qatari Government in 2013, international law firm DLA Piper found evidence of dozens of work-related deaths across Qatar among migrant labourers from South Asia.

Three others have been reported on construction sites by Qatari authorities, although they claimed these were not "work-related".

About 5,100 migrant construction workers from Nepal, India and Bangladesh are building stadiums in the oil-rich Gulf state.

Wider problems have been reported including squalid living conditions.

FIFA claim to be awaiting a report from Qatari organizers on the latest incident.

They have already created a panel to oversee working conditions on construction sites.