WSDOT Makes Plans to Sell 91-Year-Old Bridge ... As Is 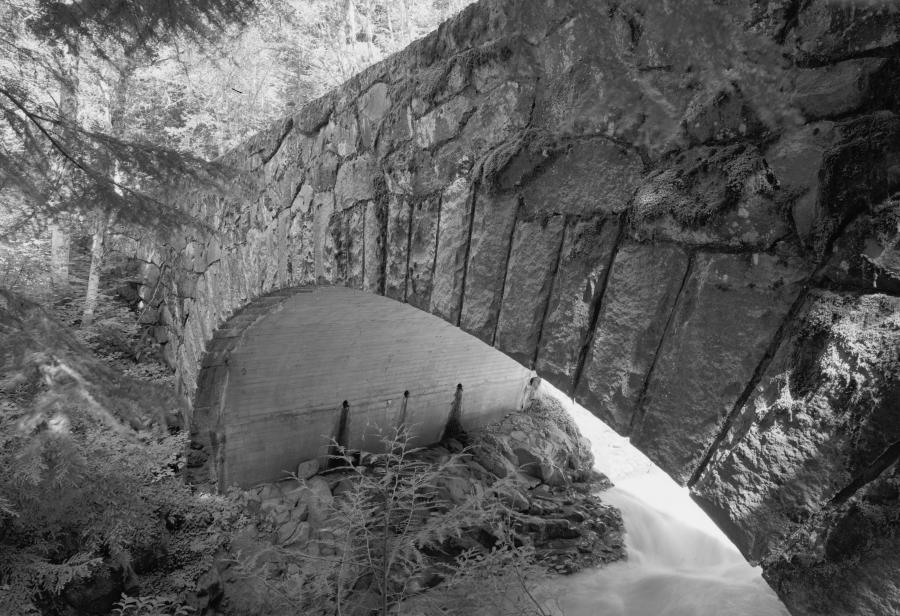 PUYALLUP, Wash. (AP) Coming soon to a website near you: 91-year-old bridge for sale. As is. You haul.

The state Department of Transportation is working up plans to begin advertising for the sale of the old steel-truss bridge that up until last year carried state Route 167 across the Puyallup River in the town of the same name.

Plans to transfer ownership of the span to Pierce and King counties to use as a pedestrian bridge along the Foothills recreational trail have fallen through, meaning the Transportation Department must find another way to dispose of the 379-ton (344 t) bridge.

The department is gathering information on the bridge's attributes for a multimedia online ad, spokeswoman Claudia Bingham Baker said.

“When the time comes, we will consider which website makes the most sense — one of ours or an historical website — and we are already in the process of creating a video,” Bingham Baker said.

“We may decide to also advertise through more traditional means such as legal or classified ads.”

Price: To be determined.

For last nine months, the bridge has sat like the skeleton of some great humpbacked beast on state-owned land just north of the river near the junction of state routes 167, 161 and 512 in Puyallup.

Plans to repurpose the old steel-truss bridge that used to carry SR 167 over the Puyallup River have failed. It currently resides behind a chain link fence along North Meridian Avenue.

The Transportation Department made it known after replacing the structurally deficient span with a new bridge in May 2015 that it wouldn't mind transferring the worn-out version to some other entity.

King and Pierce counties, seeking a way to carry the popular Foothills Trail over the White River near Buckley, gave it a sniff.

But engineers determined it would be more cost-effective to just build a bridge, said Doug Williams, a spokesman for King County Department of Natural Resources and Parks.

“It would have cost too much money in maintenance over the long haul to use that older span,” Williams said.

King County engineers determined that painting and load-testing the old bridge over an envisioned 50-year time frame would have cost upwards of $7.5 million.

The county figures it can build a bridge and maintain it over the same period for about $4 million, Williams said.

The county is lobbying for a grant to do just that and hopes to construct the bridge with enough width and support that it could carry emergency vehicles between Buckley and Enumclaw, should something happen to the state Route 410 bridge.

That decision has put the Transportation Department back to square one as to what to do with the old state Route 167 span.

A new industrial park is under construction adjacent to the old steel-truss SR 167 bridge.

“The King/Pierce discussion was the only one that was under serious consideration,” Bingham Baker said. “We had one inquiry from a private developer, but he didn't pursue it.”

Is it really possible to sell a bridge?

“WSDOT has sold pontoons of floating bridges through our surplus process, but I'm not aware of any attempts to sell a steel-truss bridge,” Bingham Baker said. “Other states have tried to sell bridges. I've seen ads through Google. Don't know if they were successful.”

Indeed, a Google search turned up tons of bridges offered for sale or for free across the nation. The Missouri Department of Transportation had eight historic bridges posted on its “Free Bridges!” website.

Bingham Baker said the Transportation Department has a 2019 deadline to move the old state Route 167 bridge down the line. Failure to find a willing buyer would mean curtains for the derelict span.

“After that point,” she said, “if we have no one expressing interest in reusing the bridge, we will dismantle it and recycle the steel.”