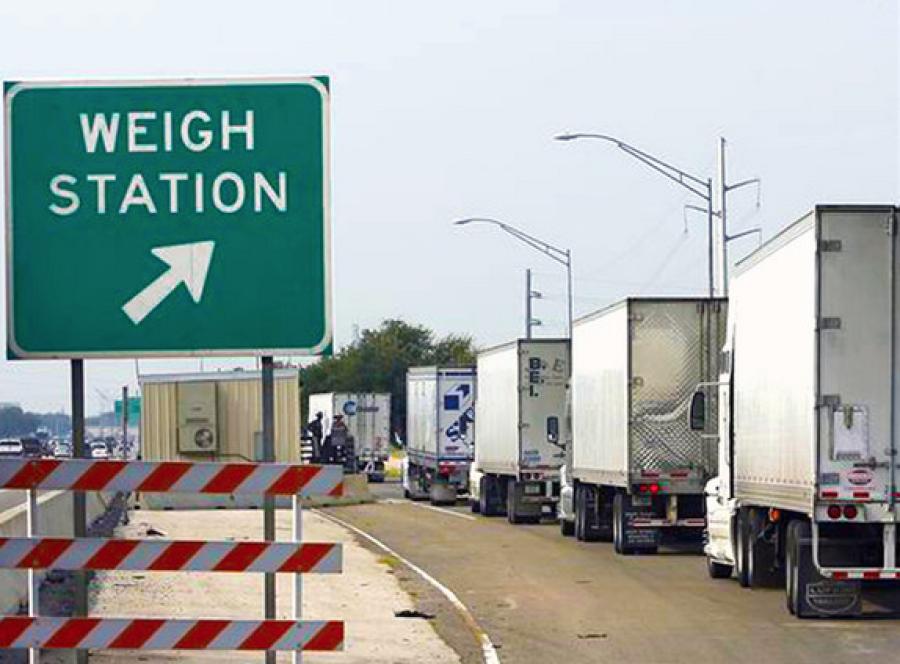 WSDOT said a new agreement between it and HELP Inc. — allows truckers in Washington to use a PrePass weigh station transponder, doing away with having to carry several such devices for in- and out-of-state travel. (nwfacts.com photo)

The Washington State Department of Transportation (WSDOT) said commercial truck drivers now have another option for bypassing state weigh stations — by opting into a technology that saves time and money.

With the devices so registered, trucks can bypass weigh stations since the system can electronically verify a truck's legal weight, safety rating and credentials as it travels at freeway speeds.

“Based on the transponder, and scales embedded in the freeway, drivers receive either a green light to continue driving or a red light indicating they must report to the weigh station for closer inspection,” the announcement said. “Transponder usage keeps safe and legal trucks on the road and reduces travel time.”

Use of the WSDOT's in-state transponder system already saved the industry about 111,000 hours of travel time and $12.8 million in 2016, the agency said. It said Washington is the second most trade-dependent state in the nation per capita and that one of WSDOT's roles is to support economic vitality that includes the efficient movement of freight.

Previously, the department said, truck drivers in Washington bought a transponder from WSDOT that also worked in several other jurisdictions.

While those WSDOT transponders could be added to the PrePass system — if requested by the driver —general PrePass transponders could not communicate with WSDOT weigh stations, which meant some truckers had to carry two transponders. The new agreement means drivers can just carry one transponder if they choose.

“The goal is one transponder that will work everywhere,” said Anne Ford, WSDOT's commercial vehicle services administrator. “We are pleased our partnership with HELP Inc. helps achieve that goal.”