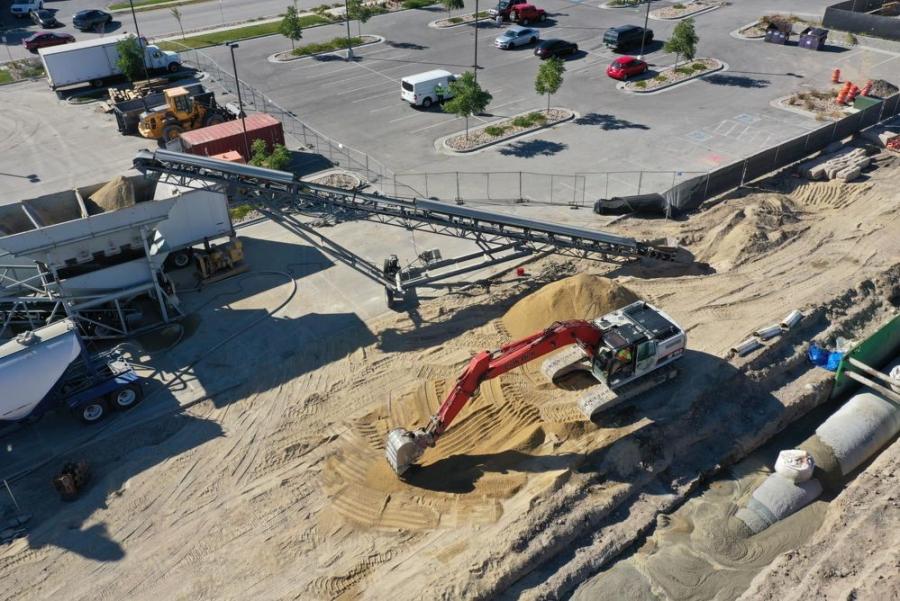 The Joint Venture of WW Clyde and Ralph L. Wadsworth (RLW), working in conjunction with the Utah Department of Transportation (UDOT), has completed construction of major infrastructure projects in Taylorsville, South Jordan and Riverton.

Crews have reconstructed three new freeway-style interchanges at 6200 South in Taylorsville/West Jordan, 10400 South in South Jordan and 12600 South in Riverton. The projects included removing all stoplights and separating Bangerter Highway from the local cross streets, which in turn will improve traffic flow and safety for drivers in western Salt Lake County. 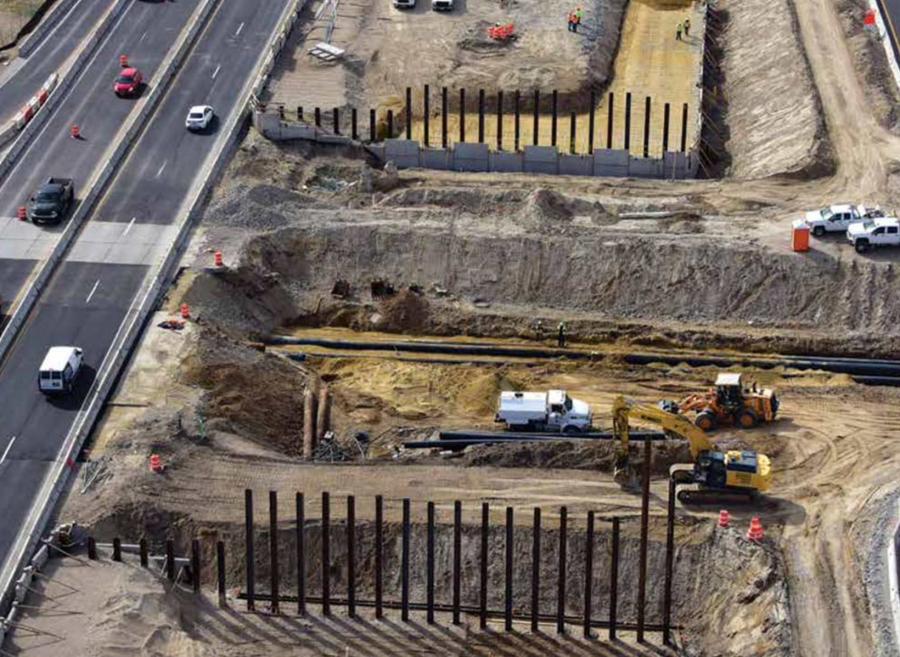 Mikell also was on the $240-million Bangerter Four Interchanges project that wrapped up near the end of 2018, so he's well-versed on how difficult it is to transform traditional intersections into full-on highway interchanges.

"Bangerter Three is as much work as Bangerter Four, with a similar size and schedule, but it's proven to be more complex and costly," Mikell added. "But we have a lot of synergy with our team and [UDOT Project Director] Marwan [Farah] on the UDOT side. Been there, done that."

Each interchange included the demolition of existing facilities and construction of drainage, utilities, MSE walls, piling, bridge, asphalt and concrete pavement, signals, lighting and other appurtenances.

The 7000 South interchange also included removal and replacement of a pedestrian bridge over Bangerter Highway. The significant challenge of this project is the highly accelerated construction schedule. 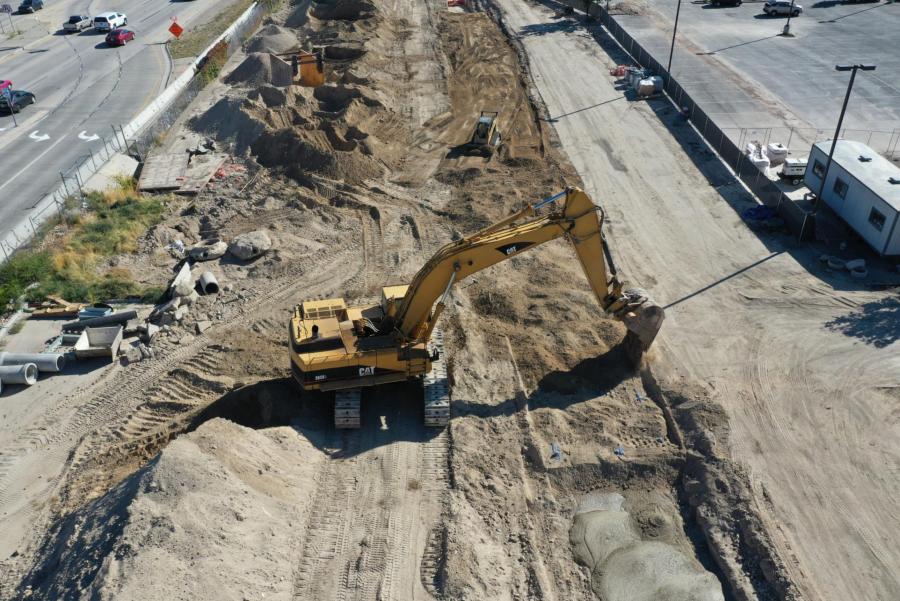 "These three new interchanges will help people get home from work, take their kids to school or run to the store or the doctor's office more quickly and safely," UDOT Executive Director Carlos Braceras said. "Their completion puts us one step closer to realizing our vision of converting Bangerter Highway into a freeway."

UDOT has now completed 10 interchanges along Bangerter Highway, and in 2021, the Utah legislature allocated more than $600 million toward completing the remaining improvements. Construction is slated to begin next at 4700 South in Taylorsville/West Valley City, 9800 South in South Jordan, 13400 South in Riverton and 2700 West in Riverton/Bluffdale.

Additionally, UDOT plans to begin work on 4100 South in West Valley City to California Avenue in Salt Lake City in 2028. When those are complete and all stoplights are removed from Bangerter Highway, the time it takes to drive from I-15 in Draper to the Salt Lake City International Airport will be reduced by up to 20 minutes, according to UDOT traffic engineers.

"We are experiencing tremendous population growth in our great state, and making Bangerter Highway more like a freeway will reduce traffic delays and improve safety for drivers in western Salt Lake valley for years to come," Braceras said.

"We've assigned a substantial amount of transportation funds to address the rapid growth and traffic we're seeing in the Salt Lake Valley now and well into the future," said Senator Wayne Harper. "Completing these three interchanges puts us over the halfway mark to convert Bangerter Highway to a full freeway, and we're eager to start the next phase."