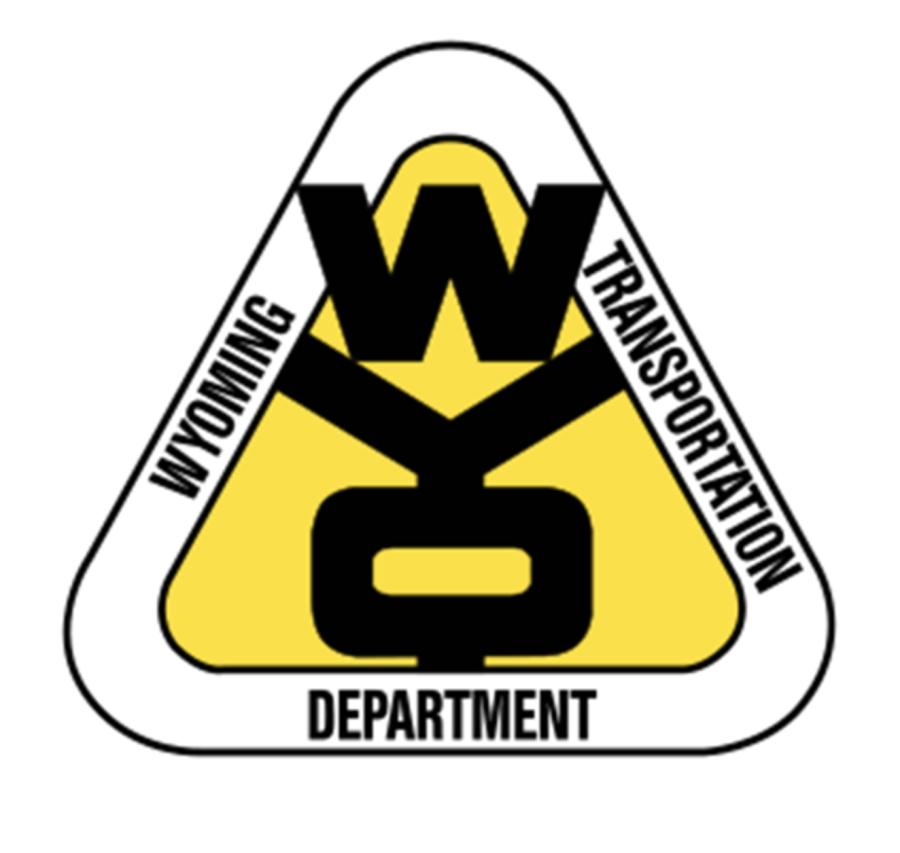 Work continues on North Sheridan Interchange. Construction crews will soon start working on several projects throughout the state, which will improve the condition of the state's roadways and bridges and enhance safety and traffic flow.

Motorists will see crews working on pavement repairs and resurfacing, bridge rehabilitation, rockfall mitigation and other projects on Wyoming's highways. The Transportation Commission is expected to award about $259 million in contracts by September. Construction crews will be working on more than 120 WYDOT projects.

“In Wyoming, our highway construction season is very short, and motorists will encounter many construction sites as they travel throughout our state,” said Gregg Fredrick, WYDOT chief engineer. “It is important to slow down, be alert, expect the unexpected and drive safely through these work zones.”

In the northeastern part of the state, WYDOT will continue work on the $46.4 million North Sheridan Interchange project, which includes constructing a new interchange on Interstate 90, realignment and work on several streets in Sheridan. The Wyoming Transportation Commission awarded the contract in June 2016. Crews completed phase one in 2016, which included grading and dirt work for the new interchange and Decker Road.

During phase two this year, crews will continue the interchange construction and construct new alignments on North Main Street, Yellowtail Drive, Industrial Road and Decker Road in Sheridan. On another section of I-90, crews will work on a 6-mi. pavement project between Buffalo and Gillette that also includes bridge deck repairs. The project is expected to be awarded in April.

On the eastern side of the state, crews will work on a $9.2 million 7-mi. paving and rehabilitation project on I-80 near Otto Road, west of Cheyenne. Crews also will make minor repairs to eight bridges in that area.

On another section of I-80, crews will start work on an $8 million reconstruction project of three bridges near Pine Bluffs, which also will include a pavement overlay. WYDOT is replacing the bridges because of their age and condition.

On I-25, construction will take place on 4 mi. west of Douglas that will repair cracked pavement and widen the shoulders. The project is expected to be awarded in July.

Non-interstate projects WYDOT recently started the $23.5 million Harney Street viaduct and road project in Laramie. The work includes replacing the 53-year-old Clark Street viaduct, which has physical deterioration, connecting traffic from Snowy Range Road (WYO 230) to downtown Laramie and widening the Laramie River Bridge to four lanes. Vehicle, pedestrian and bicycle traffic will be accommodated as part of this reconstruction project. The project is expected to be completed by July 31, 2019.

In the northwestern part of the state, crews will overlay 11 mi. of WYO 120 between Meeteetse and Cody. The $3.6 million project will be paid for with 10-cent fuel revenue.

The commission also will award contracts for several other projects on non-interstate roads this summer. Several of the projects will use cost-effective repair methods by recycling the existing surface.

On WYO 136 east of Riverton, crews will repair 12 mi. of road by removing 3 in. of pavement, mixing it with oil and resurfacing the road with the same material. In Rock Springs on 1-mi. sections of Elk Street (U.S. 191) and Dewar Drive (I-80/U.S. 30 Business), crews also will remove the top section of road, mix it with an oil and resurface the road. Crews will complete a similar process on 8 mi. of WYO 91 between Torrington and Huntley, but they will use a cement slurry instead of an oil.