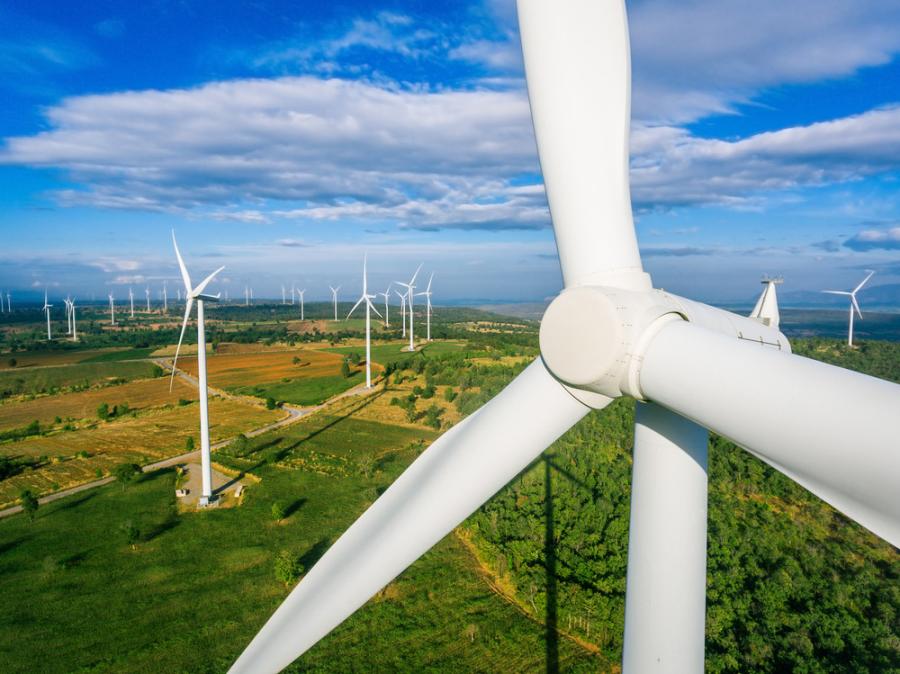 Xcel Energy announced Aug. 28 that construction on the 522-megawatt Sagamore Wind Project in Roosevelt County will commence in the fourth quarter. Once completed, it will provide enough clean, affordable electricity to power close to 194,000 typical homes annually, driving millions of dollars in economic benefits to the eastern part of the state.

The Sagamore Wind Project is expected to cost approximately $900 million, and will involve many New Mexico companies and employees. The turbines are being purchased from Vestas, and Wanzek Construction will build out the site using the skills of an estimated 400 highly trained construction workers. Xcel Energy expects 20 to 30 full-time, permanent positions will be created to support the operation and maintenance of the wind energy plant once it is completed and on line.

The initial work at the site, which covers more than 100,000 acres, will involve construction of roads and preparations to build the 240 foundations that will support the turbines.

Chicago-based Invenergy developed Sagamore before entering into an agreement with Xcel Energy in 2017 for Xcel Energy to acquire the project and erect the turbines. Sagamore is the largest and final component of a 1,230-megawatt expansion of wind energy on Xcel Energy's New Mexico-Texas system. The 478-megawatt Hale Wind Project near Plainview, Texas, was completed in June.

As part of the wind energy expansion that brought about Hale and Sagamore, Xcel Energy also began purchasing 230 megawatts of wind energy from two wind farms in the region owned and operated by NextEra Energy Resources.

Xcel Energy has been purchasing wind energy for customers in New Mexico and Texas for almost 20 years, but before Hale and Sagamore, had never directly built or owned wind farms in this region. The decision to build Sagamore and Hale was based on the favorable economic and environmental benefits. Sagamore won't use water in its production of emissions-free electricity. Most area power generating facilities require water to cool the steam cycle, supplies of which are becoming increasingly difficult to procure on the semi-arid plains of eastern New Mexico and West Texas.