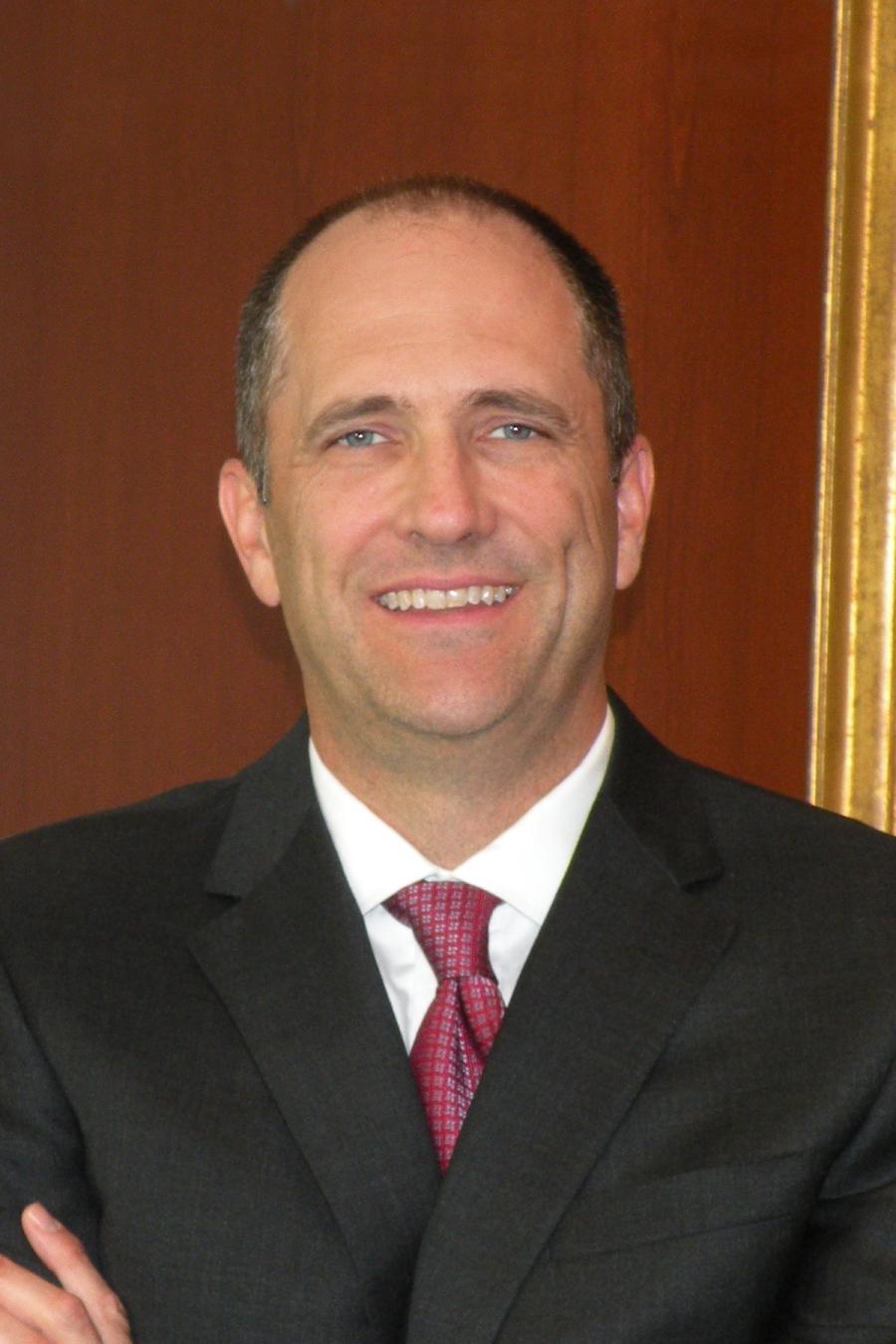 Googe has been a shareholder of Yancey Bros. since joining in 2007 and most recently served as president and COO.

Yancey Bros. Co., the Nation's oldest Caterpillar dealer, announced that Trey Googe has acquired majority ownership of the company and will succeed Jim Stephenson as CEO. Googe has been a shareholder of Yancey Bros. since joining in 2007 and most recently served as president and COO. In 2015, Caterpillar appointed Googe to serve with Stephenson as Dealer Principal. Googe is the fifth member of the Yancey family to serve in that capacity. Stephenson will remain a Yancey shareholder and continue as the company's chairman.

Commenting upon the transition, Stephenson said, "Trey's acquisition of majority ownership of Yancey Bros. marks the completion of a succession plan which we launched over a decade ago. At that time, our goal was to continue our family's stewardship of the company by insuring we had a qualified and capable successor to take the helm from me. For the past several years, Trey and I have run the business together, with him assuming more of the operational responsibilities. We are delighted that Caterpillar has placed its confidence in Trey, our family and our entire leadership team as we enter our second century representing CAT in Georgia. We look forward to serving our customers in Georgia for many decades."

Googe said, "I am humbled and grateful for the opportunity that Jim, my fellow shareholders, Caterpillar, our employees and our customers have given me to lead this great company. I look forward to many years of pursuing our vision of being a trusted partner to our customers; maintaining a Committed Team of Yancey employees; and achieving Market Leadership across our business lines."