Yanmar this year celebrates the 50th anniversary of the YFW500D, the world's first tracked carrier equipped with a Yanmar diesel engine.

The original carrier used the undercarriage of a Yanmar rubber crawler combine harvester and added a cargo box to enable it to transport materials on soft ground.

Created in 1971, the YFW500D was the world's first tracked carrier. The carrier was the first in a long line of products from Yanmar developed to meet the needs of the times.

Yanmar, a pioneer in compact construction equipment, will mark the celebration of this 50th anniversary of the tracked carrier by renewing the company's commitment to the development of high-performance products and solutions that offer premium reliability and value for customers. 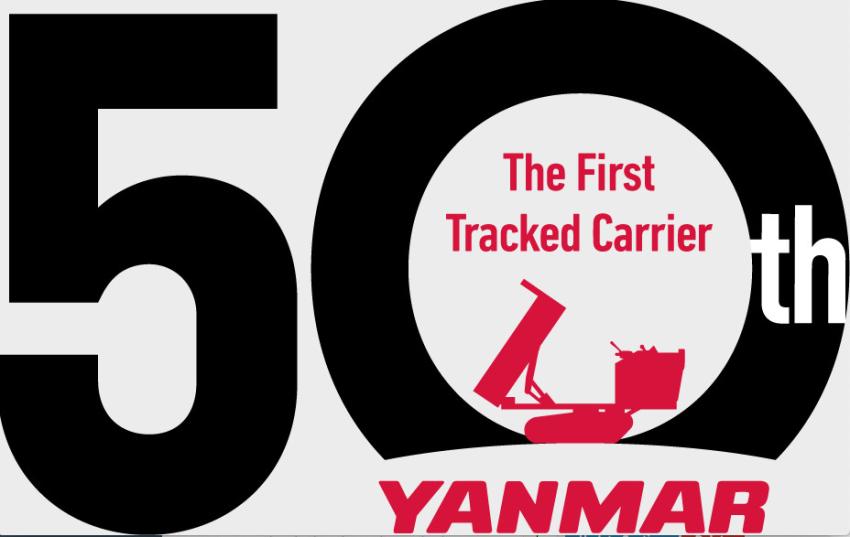 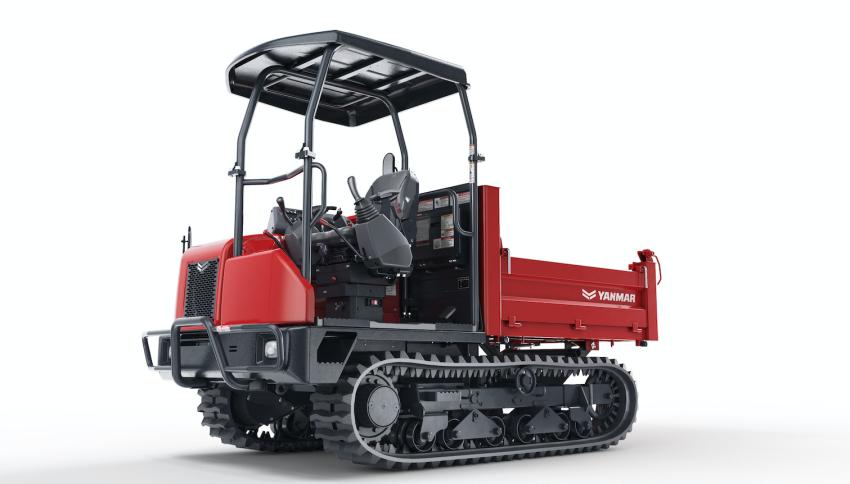 2000s: Yanmar launched a series of products equipped with environmentally friendly engines that met the strict emission regulations of Europe, the U.S. and Japan. Among them, the C30R-3 adopted a two-pump, two-motor hydraulic system, which enabled much smoother running and spin turns than before, and also incorporated the latest technology such as a GPS remote monitoring system. 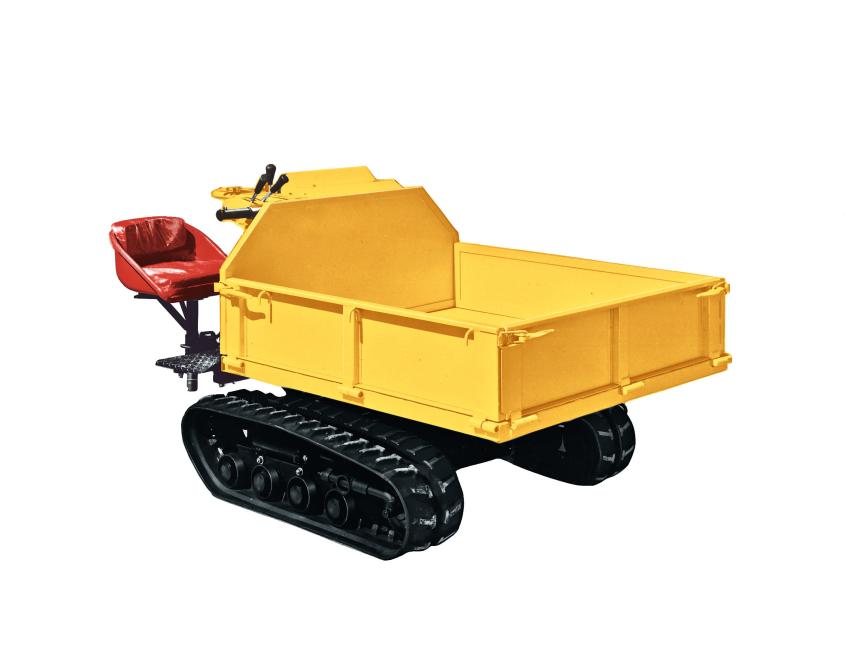 1971: By adding a cargo box to the undercarriage of a combine harvester, Yanmar created the YFW500D, the world's first tracked carrier. The YFW500D was powered by a Yanmar diesel engine and could transport materials on soft ground where trucks and dump trucks could not enter. 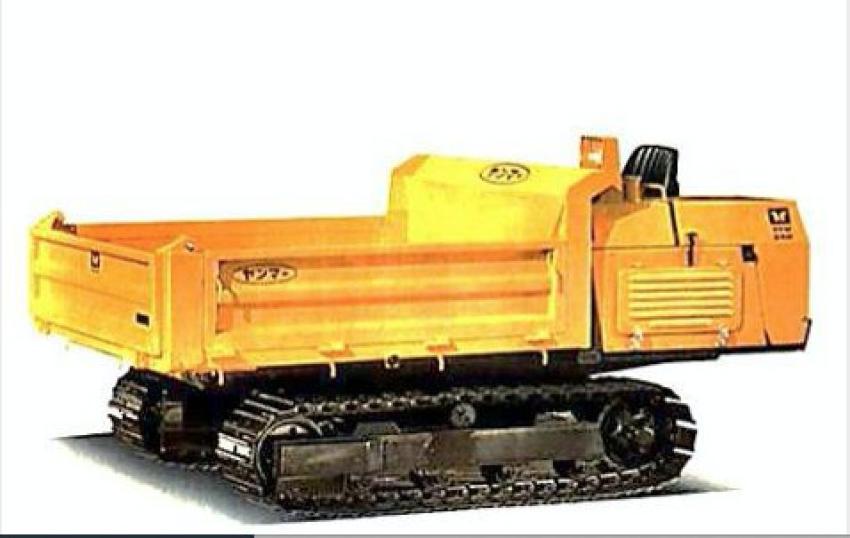 1978: The YFW26D, had a large loading capacity of 3 tons and was equipped with a 17-horsepower Yanmar vertical water-cooled three-cylinder diesel engine that enabled it to run quickly on slopes. The tough steel crawler made it a favorite of worksites.

1984: In the late 1970s, the market for wheel carriers was growing, and Yanmar launched the YFW35WA articulated wheel carrier. Equipped with super flat special low-pressure tires for soft ground, the 27 in. wide,38 in. diameter tires were an unprecedented development among conventional carriers. 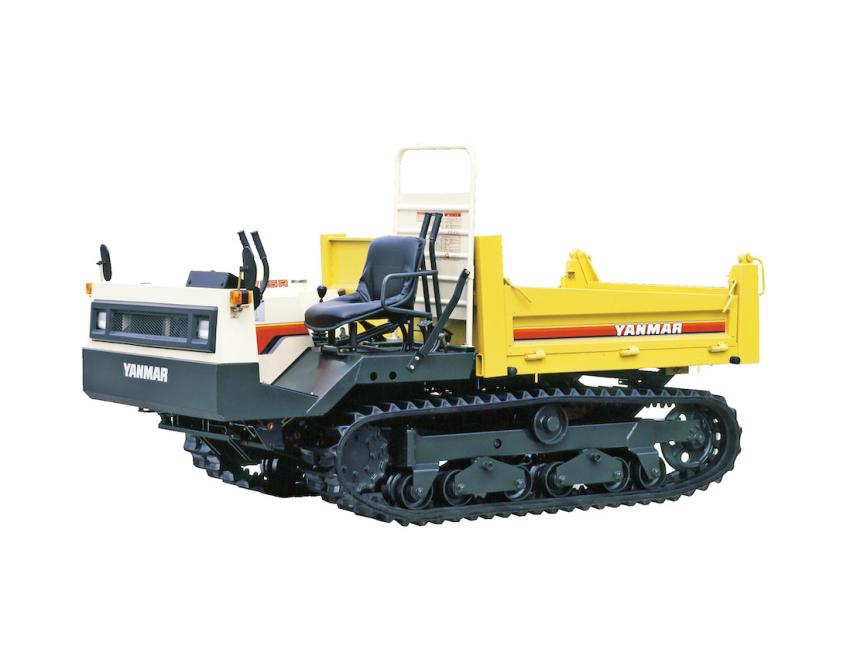 1985: Yanmar developed a rubber crawler that achieved a speed of 11 km/h, about twice the speed of conventional crawlers. The high-speed YFW25R carrier was a hit product that also featured the industry's first reverse seat and was the prototype for the C30R model that is still sold today. 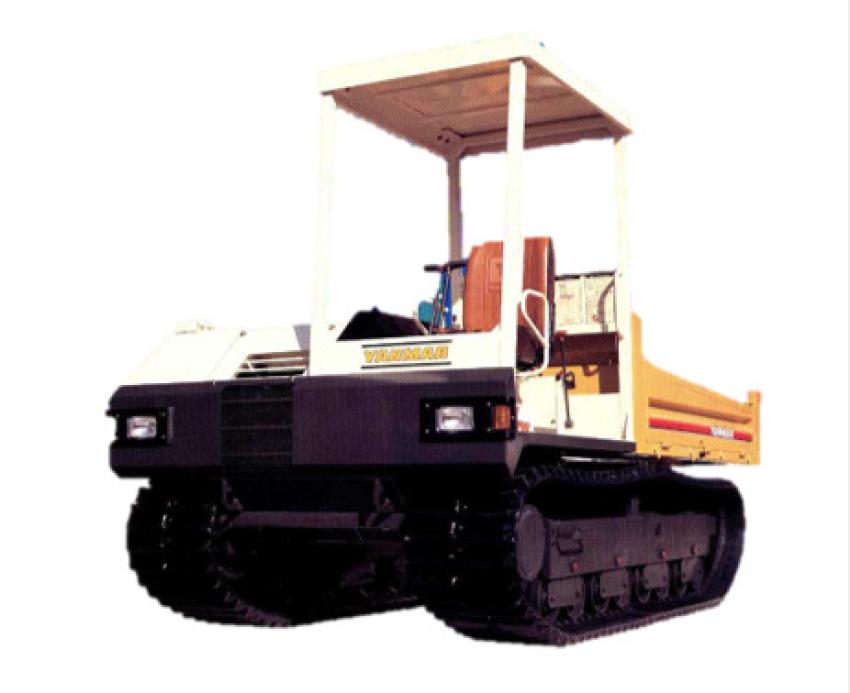 1985: Equipped with a 64-hp Yanmar vertical water-cooled four-cylinder diesel engine, the YFW40R was launched in pursuit of not only running speed and power, but also comfort and used a large rubber crawler to reduce operator fatigue in a highly maneuverable HST. This model was the prototype for the C50R, which is still sold today. 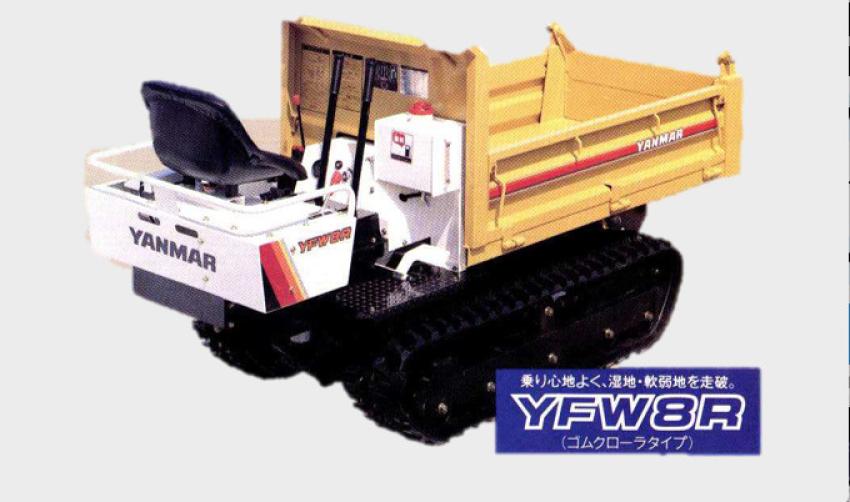 1988: Yanmar released the YFW8R, a compact carrier with a width of only 950 mm built tough to work hard on construction sites. Until the YFW8R, tracked carriers had their driver’s seats mounted to one side or the other. But with the YFW8R, for the first time in the industry, the seat was placed in the center making it easy to get on and off from both sides and provided better visibility. This model was the prototype for the C12R, which is still on sale today. 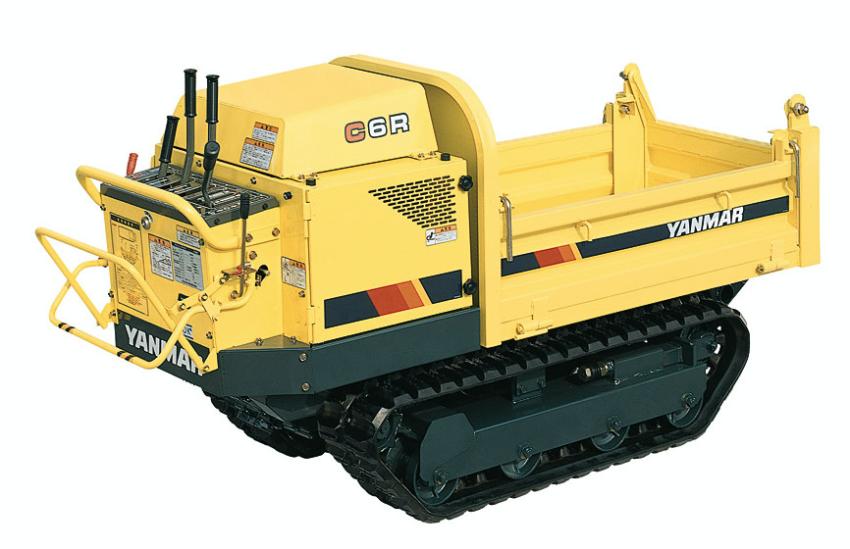 1990: The C6R was a 790 mm wide mini carrier specially designed for civil engineering and suitable for urban renewal in densely populated residential neighborhoods and narrow alleys. With the power and sturdy design of a construction machine, it was used for a wide range of tasks from civil engineering work to landscaping and forest road work in narrow areas where small pick-up trucks could not go.

1996: The largest tracked carrier in Yanmar’s history, the C120R is a 240-hp, 11-ton load, large carrier that combines power and speed to meet the expectations of professionals. The C120R emphasizes strength, durability and operability from its basic structure through to every detail of the undercarriage