Years in the Making, Shell Plant Gets Go-Ahead

For thousands of industrial workers in the Pittsburgh region who have watched jobs disappear in coal plants and steel mills, it was a rare glimmer of hope. 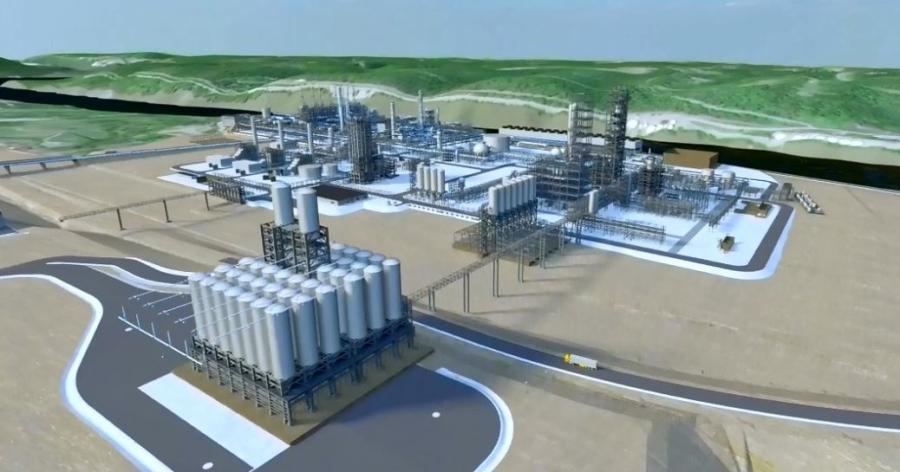 Image courtesy of Shell. An artist's rendering of the proposed plant.

The Pittsburgh Post-Gazette is reporting that for thousands of industrial workers in the Pittsburgh region who have watched jobs disappear in coal plants and steel mills, it was a rare glimmer of hope.

An ethane cracker plant for Shell Chemical Appalachia would guarantee work for the building trades on a scale that has not been seen in Western Pennsylvania since the late 1970s when new nuclear and coal plants were constructed side-by-side, one labor union official said.

With Shell's long-anticipated announcement on Tuesday that it will move forward on the multi-billion dollar plant in Beaver County, labor groups are beginning to launch recruitment and training programs to ensure a workforce is ready by the launch of full construction in some 18 months that eventually could need as many as 6,000 workers.

Working conditions will be governed by a framework forged years ago when Shell first got serious about the project, said Mr. McDonald, whose union local has dealt directly with the multinational energy company.

Shell, along with its contractors, established two labor agreements with the building trade unions for early site work — which has been underway for much of the last year — and for full construction, Mr. McDonald said.

The workforce will come mostly from unions and include a mix of both journeyman industrial workers and new apprentices, said Jason Fincke, executive director of the Builders Guild of Western Pennsylvania, Inc. Since Shell's announcement, many of the 17 building trade unions — which each have their own apprenticeship school — have cautiously been growing their classes in anticipation.

Four years ago, the unions were taking in around 600 apprentices each year across all the trade unions, Mr. Fincke said. “The last several years, we've been over 1,000.”