Yet Another Scandal Casts Pall on Looming Olympic Games

Fraud charges are last thing organizers need in the final weeks before the Games begin. 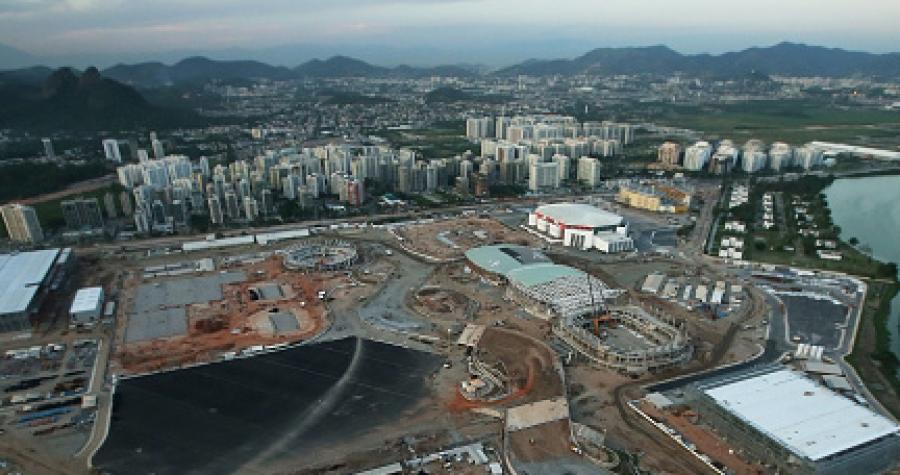 At the core of the case is the allegation that charges were made for earthworks that allegedly never took place.

The UK site Independent is reporting that a new pall has been cast over the summer Olympics as authorities in Brazil have raided the offices of a construction consortium contracted to build one of the main competition facilities in Rio de Janeiro amidst charges that it skimmed off millions of dollars in a new corruption investigation.

The alleged scandal centers on the sprawling Deodoro Sports Complex in the north of Rio, built to host eleven Olympic events when the Games open on 5 August and four Paralympic competitions. The raids were carried out on Tuesday at the offices of the consortium at the facility itself.

Implicated were two companies, Queiroz Galvao SA and OAS SA, contracted to build the facility that will be the venue for events including slalom canoe, rugby, equestrian contests and the pentathlon. Both companies have already been implicated in the swirling scandal surrounding Petrobras, the energy giant, which has seen many leading political figures charged or jailed.

The office of the Comptroller General's Office said in a statement it had found evidence of over-billing, falsification of receipts, and the hiring of a shell company to create fraudulent records of moving and disposal of earth and other debris to make way for the Olympic buildings.

At the core of the case is the allegation that charges were made for earthworks that allegedly never took place. The alleged thievery amounted to a total value of $25 million, the authorities said. A federal judge has also frozen federal funding worth $37 million to pay for the project.