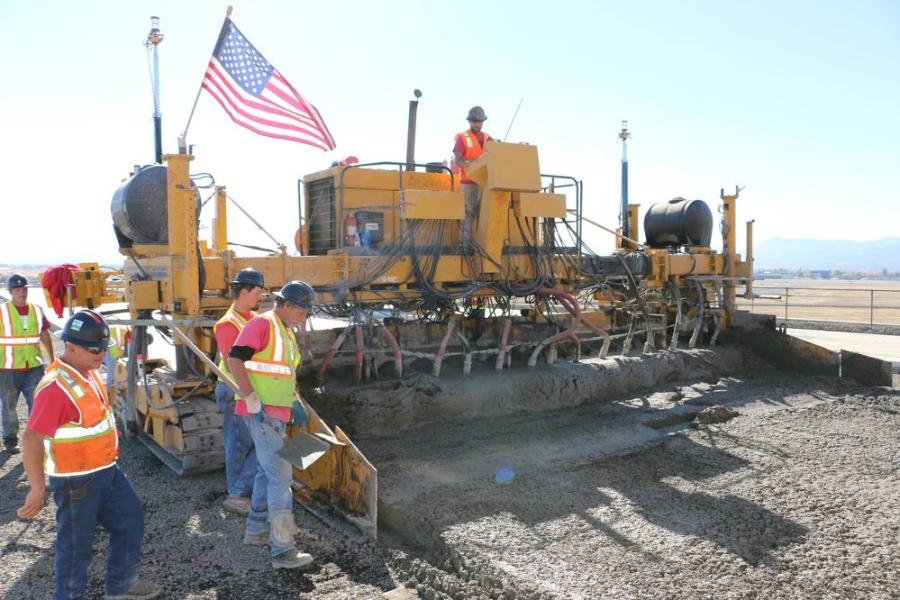 After nearly three years of construction, the new Rogue Valley Expressway opened May 1

After nearly three years of construction, the new Rogue Valley Expressway opened May 1.

Striping and signing contractors completed their work on the expressway and signal turn-on and final sign installation was scheduled for the night of April 30.

This completes nearly three years of construction and 15 years of planning on a project designed to improve safety and congestion. 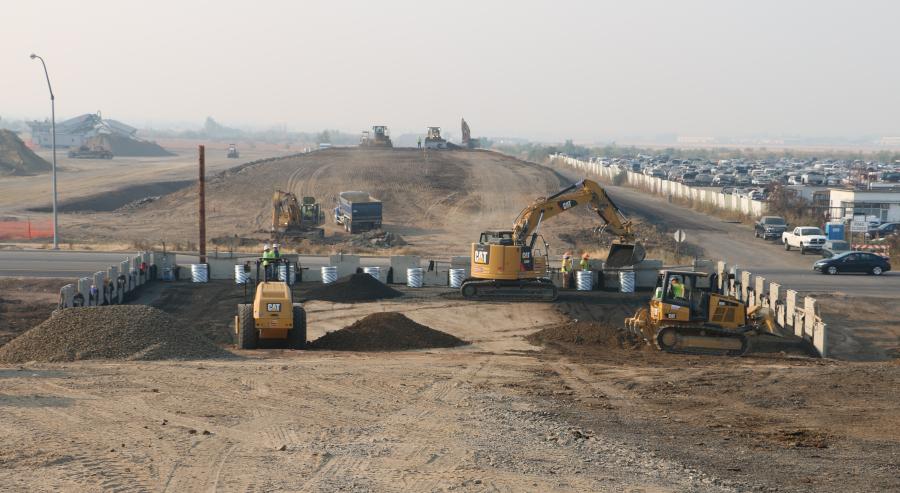 For through-motorists — about 30 percent of the traffic on Oregon 62 — the 4.5-mi.-long expressway will mean a savings of about five minutes in travel time. The speed limit is 55 mph.

ODOT is reminding motorists to use caution at the new traffic control intersections, both at the north end of the expressway with the new signal south of White City and the new south-end merge points.

Knife River Materials of Central Point constructed the facility. The final design was developed with the help of a local citizens.

The four-lane, $120 million expressway begins east of I-5 Exit 30 and diverges from Crater Lake Highway southeast of the Rogue Valley International-Medford Airport. The expressway spans Coker Butte and Vilas Roads, and connects at a signalized intersection south of White City.

$100 million of the project was funded the 2009 Oregon Jobs and Transportation Act.