$2 Bill Is Coolest Thing in Sweet Home, Ore., This Summer


If you've been noticing an unusual number of $2 bills in the Sweet Home, Ore., area, you'll say, "Now that's cool!" when you hear why.

The story began years ago when a lumber mill owner heard comments that the mill was having a negative impact on the town. To prove the naysayers wrong, the owner decided to pay his employees one week in $2 bills. It didn't take long for the currency to circulate through the community, showing the mill and its employees actually were giving back to the community and its businesses.

Fast forward to 2018 when the owners of Icebox Performance built by Radiator Supply House — current occupants of the same land as the mill — heard the story. To honor this history, RSH has been handing out $2 bills at various trade shows and events.

Some pretty famous people including racing legend Mario Andretti; Jay Leno of Jay Leno's Garage and The Tonight Show; Chip Foose of Overhaulin'; and many more have been spotted with the currency. The results have been well-documented on social media and on the wall at RSH's main office.

A few of the guys from Garage Squad and friends pulled the 1966 S55 Mercury convertible that the Apollo 11 astronauts rode in at the 1969 ticker tape parade out of a barn. Everyone is sporting their $2 bills. (Radiator Supply House photo) 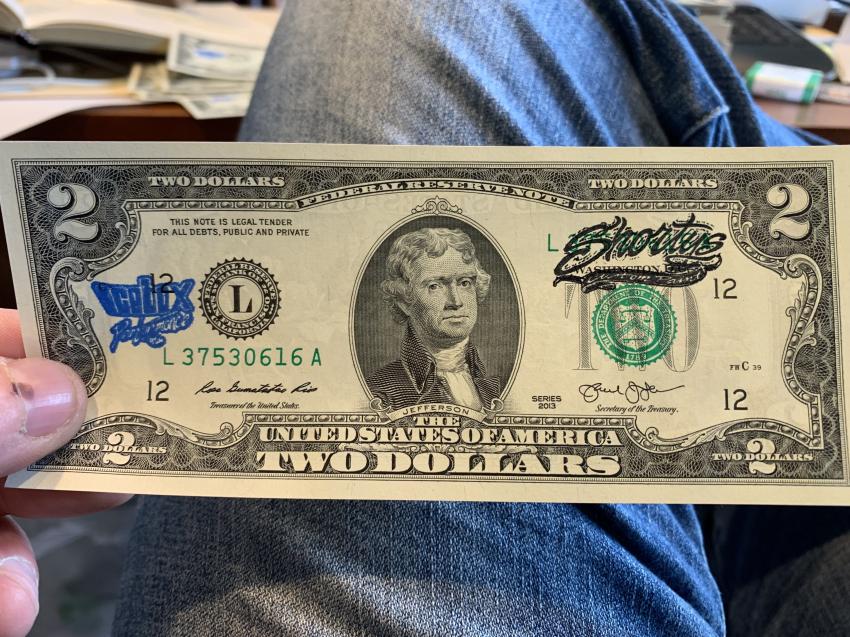 The $2 bill was first commissioned in March 1862 and was last issued in 2003 according to 2DollarBill.org. (Radiator Supply House photo) 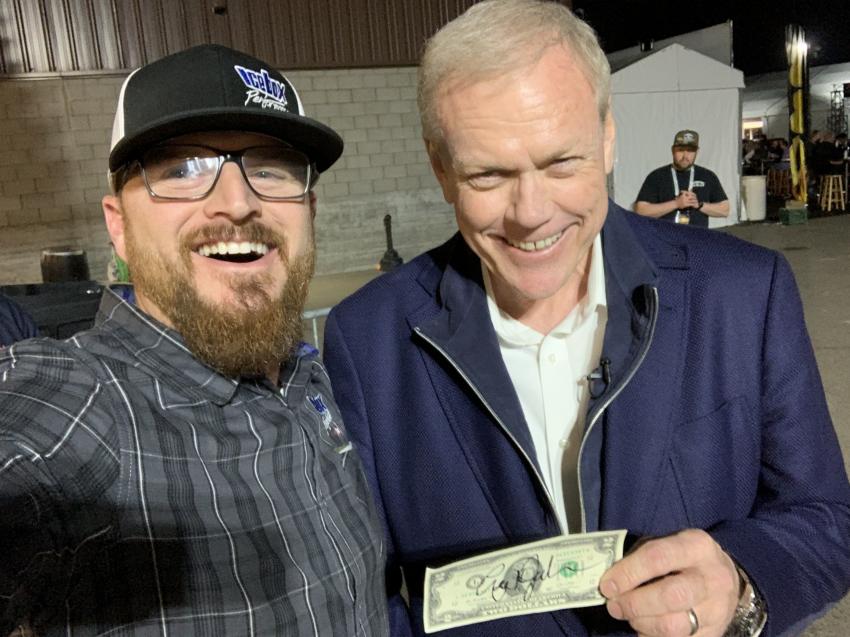 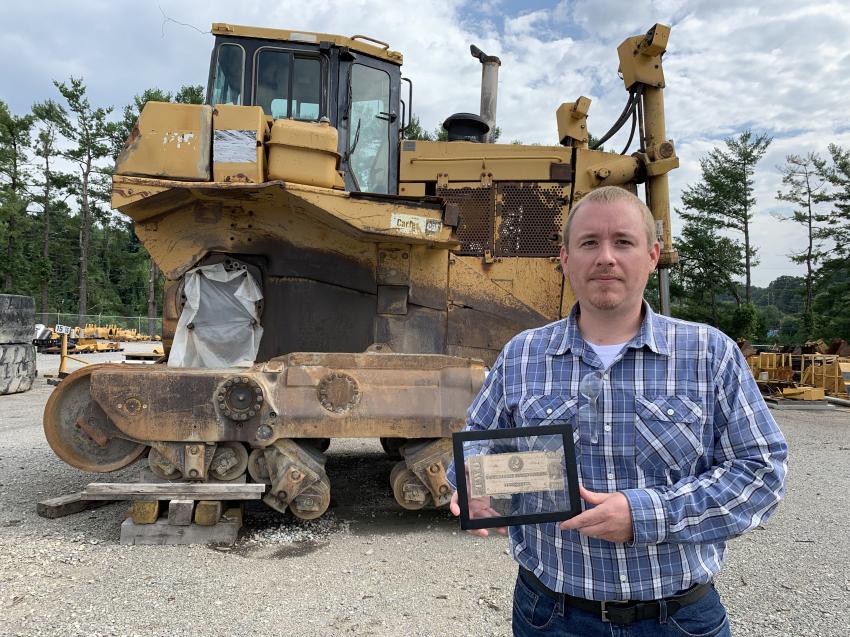 Jeremy Vanover of Carter Cat in Virginia shows off a Confederate $2 bill that hangs on the company’s wall. #nowthatscool. (Radiator Supply House photo) 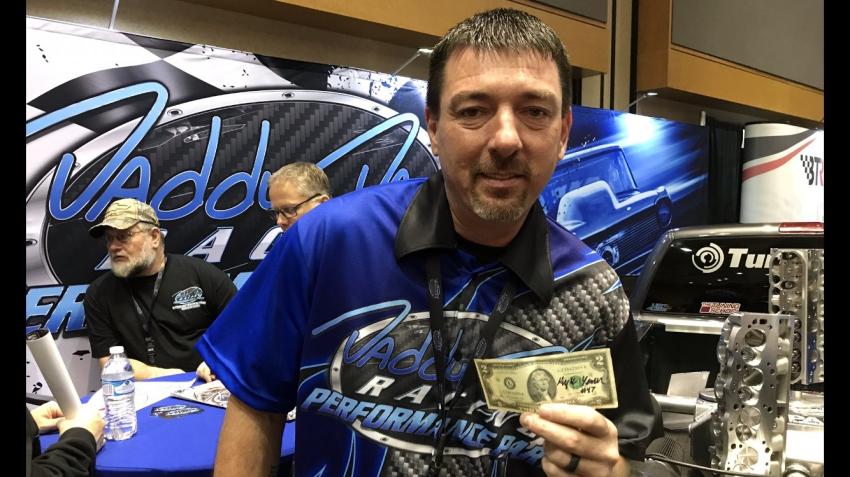 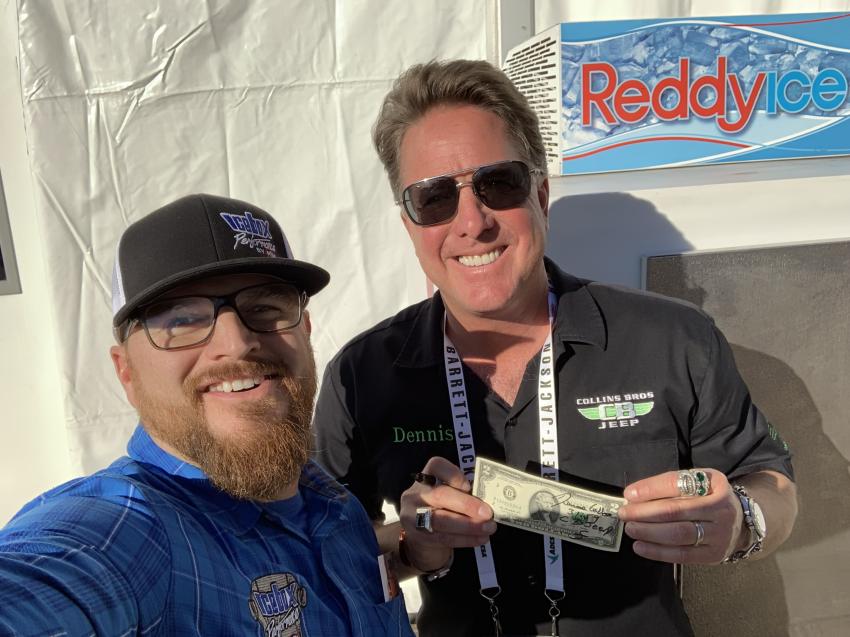 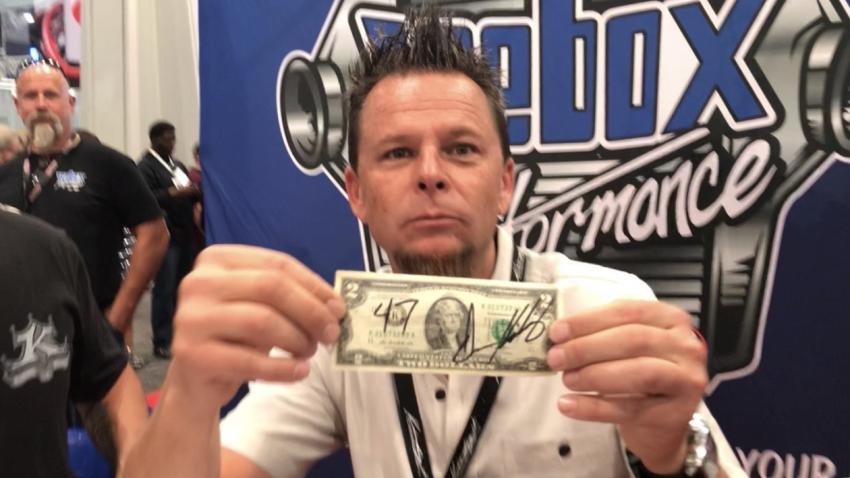 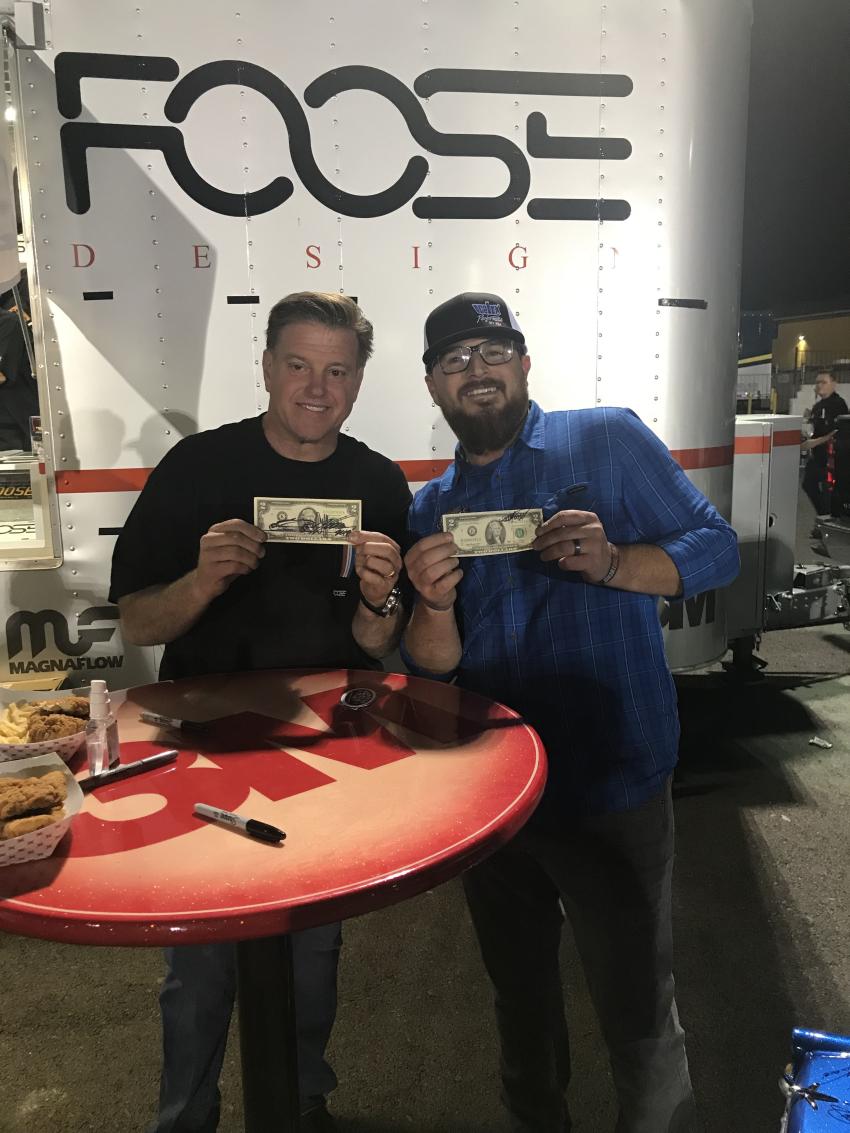 Chip Foose of Overhaulin’ proudly shows off his $2 bill. Foose has his daughter, Katie’s, first autograph that still resides in his wallet. (Radiator Supply House photo) 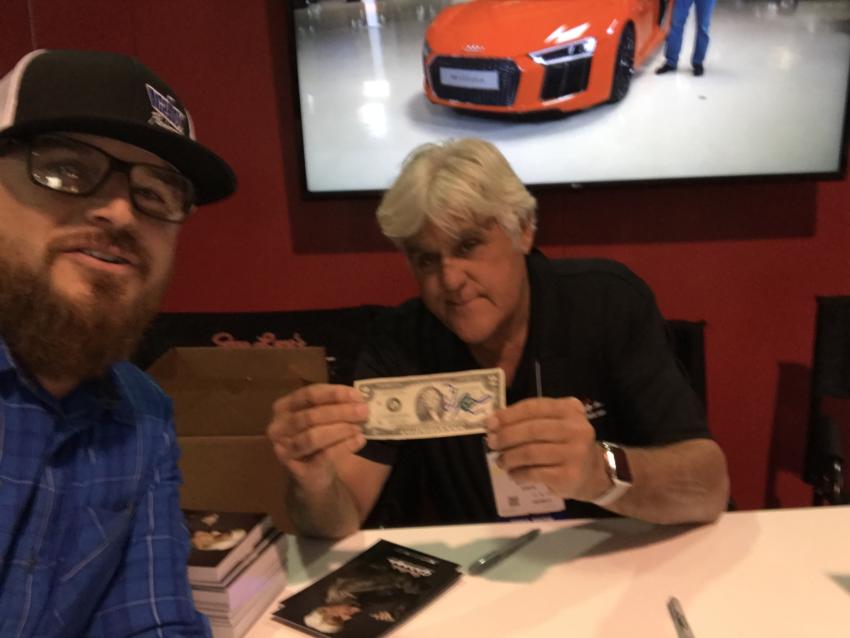 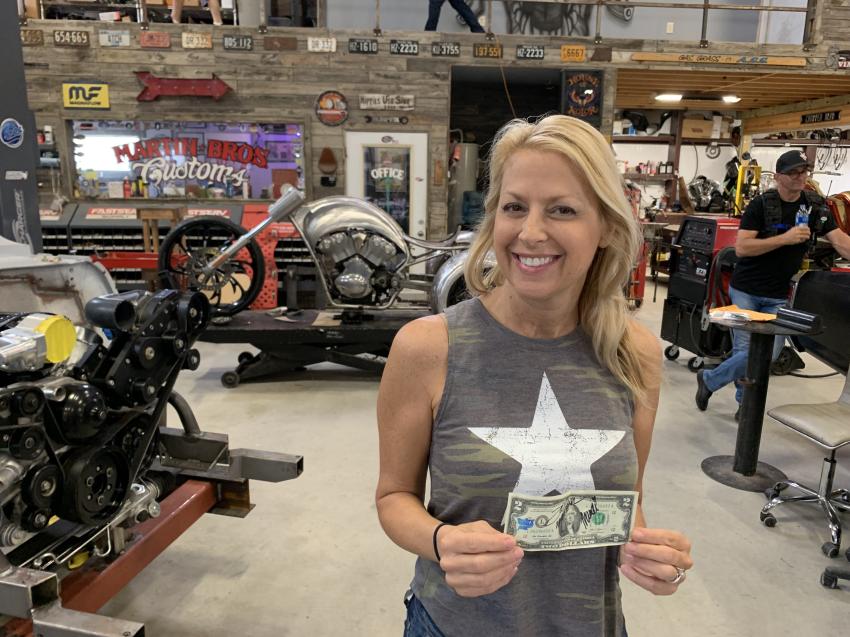 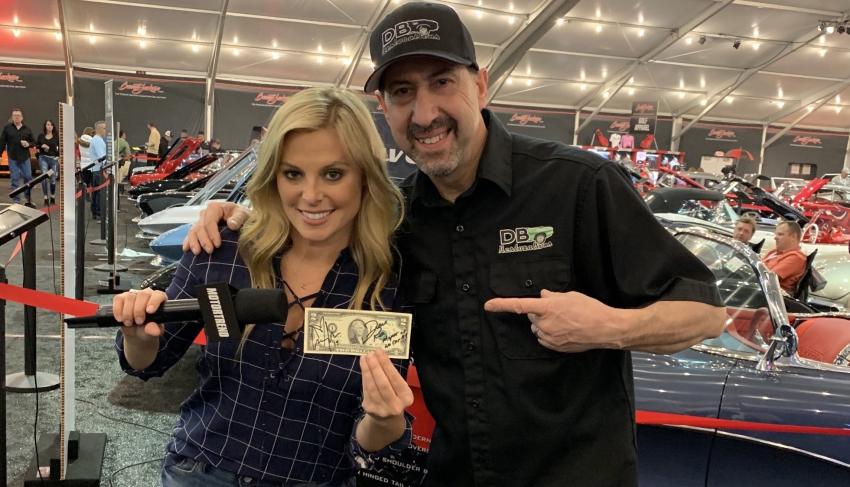 Christy Lee and David Rea having some fun showing off their signed $2 bill “Mopar or No Car.” (Radiator Supply House photo)

Racing legend Mario Andretti was spotted with Will Garrett and his boys at the Indy 500 with a $2 bill. (Radiator Supply House photo)