2 Workers Treated After Fire at Air Force Base Project Site 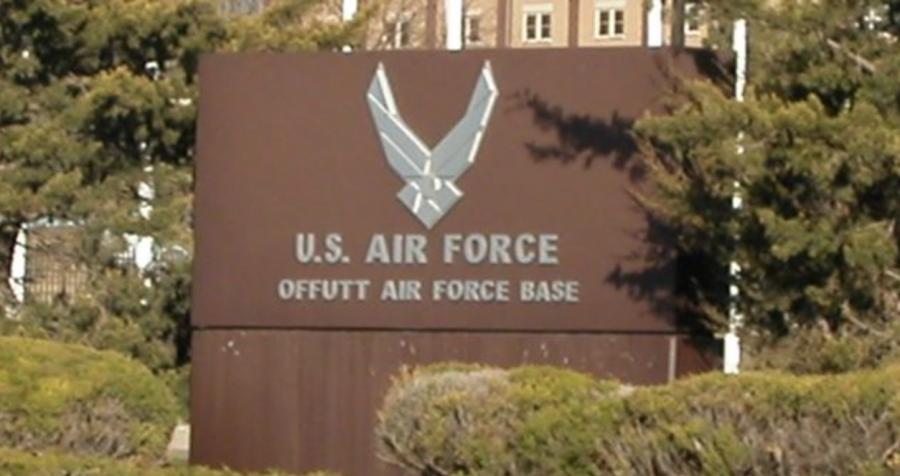 Authorities say two workers were treated for smoke inhalation after a fire at a construction site at Offutt Air Force Base near Omaha.

The U.S. Army Corps of Engineers said in a news release that a section of duct caught fire around 1:50 p.m. Thursday in a lower level of the U.S. Strategic Command headquarters building project, where welding was being done. The Corps of Engineers is in charge of the project.

Offutt firefighters and fire crews from adjacent Bellevue responded to the site near the base's southern entrance.

The two workers were treated at the site and were taken to a hospital for further evaluation before being discharged. Their names haven't been released.

The fire cause is being investigated.—AP