811. Three Digits That Will Avoid Embarrassment or Worse 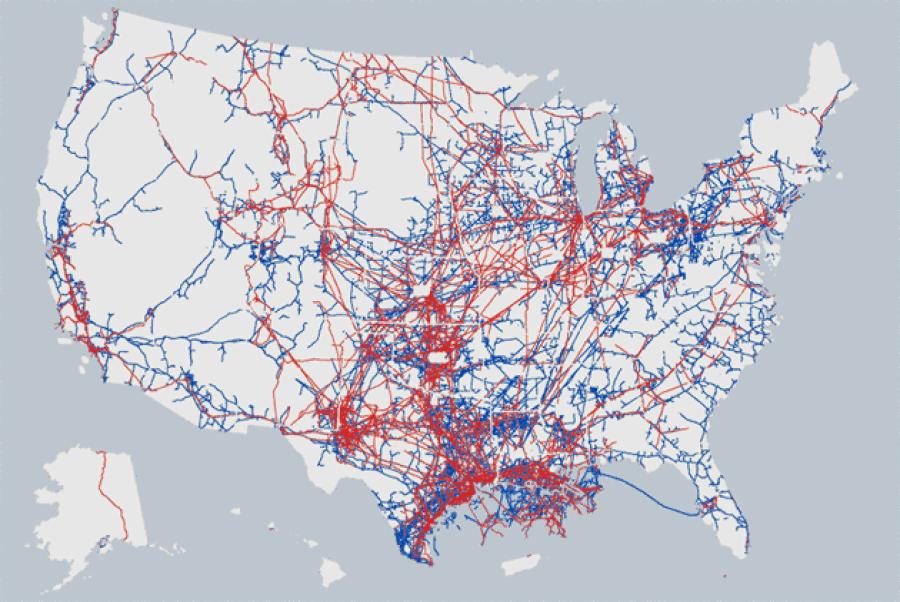 Digging without checking for underground gas or electrical lines is a no-no. I say that humbly, having planted a couple of trees last year in my back yard and discovered later that I had done so within inches of a utility line. “Oops!” would have been an inadequate response had my careless digging knocked out power to a neighbor's house.

Nor does “Oops!” cut it for the contractor in Greenacres, Fla., who in late February severed a two-inch natural gas line during construction of a gas station, requiring evacuation of nearby buildings. And “Sorry!” doesn't begin to compensate for a Texas DOT crew slicing into a 30-inch pipeline on the last day of January, spraying crude oil into the air. How can a crew superintendent not know about a 30-inch pipeline?!

Willful digging is not a new phenomenon. In 2012, Southern California Gas pipelines were accidentally dug into more than 2,600 times. Arizona Public Service reported that in 2016 its underground power lines were struck by diggers on 160 occasions, interrupting power for nearly 20,000 customers. Sometimes human lives are interrupted: Errant digging can cause explosions and death.

Part of the problem is the proliferation of underground utility lines. Besides 2.5 million miles of natural gas and oil pipelines across the country, each state has tens of thousands of miles of local and regional utility lines underground. Burying the lines generally is preferred for aesthetic reasons, but burying them and then forgetting them can be a big problem when excavator operators get itchy fingers. Oops!

All that contractors—and backyard diggers like me—need to remember is three digits: 811. It is a one-stop call for anyone planning to dig with the blade of a spade or a hydraulic shovel. Calling 811 alerts local utility companies, who then send around someone to confirm that nothing of theirs will be threatened by a planned dig. So memorize it: 811. Call it before cranking up the excavator and save yourself a big headache. —CEG Blogger