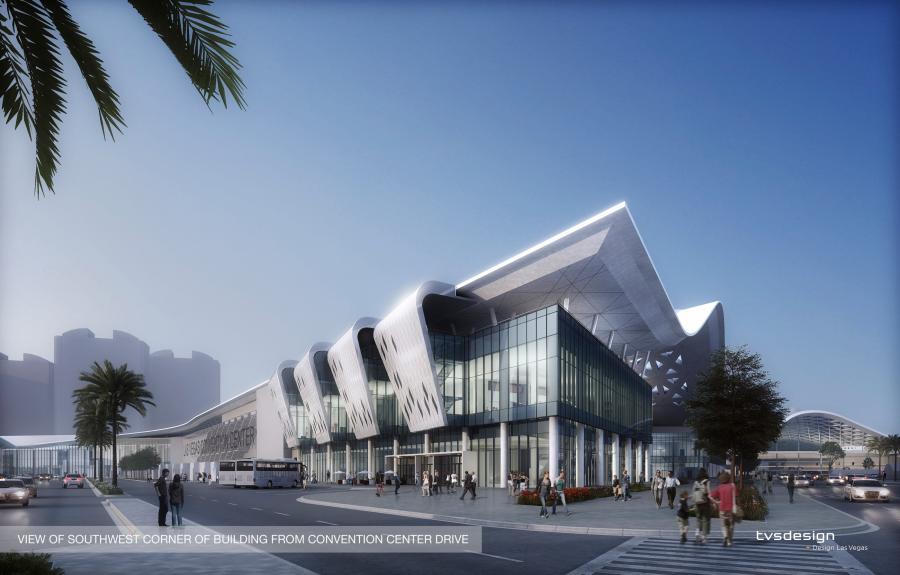 “This is an incredibly important and exciting time, not just for the LVCVA but for the entire destination. With today's approval, we're delighted to join a boom in development that's on a scale that we haven't seen in more than a decade,” said Steve Hill, LVCVA chief executive officer. “We've been the No. 1 trade show destination in North America for 24 consecutive years, but we must continue to be innovative and upgrade our offerings if we're going to maintain that top spot. This expansion and renovation is our commitment to our clients and our community to foster growth and continue to deliver the excellent service and amenities that have made Las Vegas the world's premier destination.”

The LVCVA Board approved the construction manager-at-risk contract of $792 million, which includes a GMP of $758 million. Additional costs related to construction, design and consulting could bring the overall project cost for the Phase Two expansion to an expected total of $935 million. The GMP was negotiated by LVCVA staff, Cordell Corporation, the agency's contracted owner's representative and the project's construction manager at risk, Turner Martin-Harris. Construction of the Phase Two expansion is expected to begin shortly. The expansion is slated for completion in time to welcome CES in 2021. 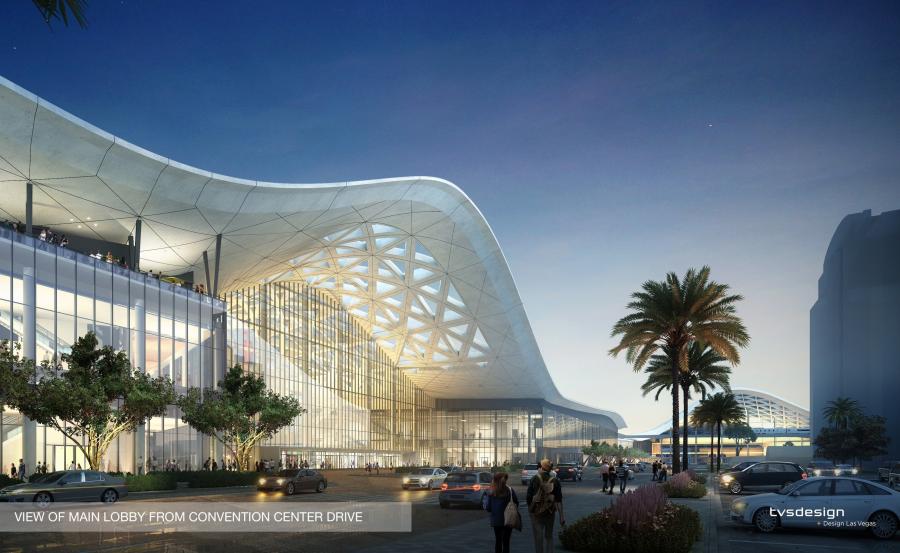 The LVCCD Phase Two expansion project will feature stunning design, cutting-edge technology and contemporary meeting and working spaces. It will add 1.4 million sq. ft. to the current convention center facility, including at least 600,000 sq. ft. of new, leasable exhibit space. Late last year, the LVCVA's Board of Directors finalized the selection of tvsdesign / Design Las Vegas to provide design services for the expansion.

“The expansion and renovation of the Las Vegas Convention Center will take our ability to bring business to the destination to a new level by allowing us to welcome more shows, more exhibitors and more delegates,” said Lawrence Weekly, chairman of the Las Vegas Convention and Visitors Authority and Clark County commissioner. “In addition to ensuring our economic future, this project will give us a cutting-edge facility with a dynamic design fit for one of the world's most iconic cities.”

Phase Three will be the complete renovation of the existing 3.2 million-sq.-ft. facility, with a projected completion date of 2023. The phased approach ensures that no business will be displaced during the construction and renovation. LVCVA staff worked in partnership with Cordell Corporation to develop the vision for the expansion and renovation project.

The LVCC District Expansion (Phase Two) and Renovation (Phase Three) are expected to support nearly 14,000 construction jobs and more than 7,800 full-time permanent jobs upon completion. The project will generate an additional $2.1 billion in economic activity during construction and upon completion will have an annual incremental economic impact of $810 million while attracting more than 600,000 additional visitors each year.

The project will allow the Las Vegas Convention and Visitors Authority to pursue new business opportunities while also growing the shows currently taking place in the destination.

Las Vegas as a Business Destination

The destination boasts more than 11.5 million sq. ft. of meeting space in addition to a wide array of event, dining and entertainment venues that are also used for group business.

In 2018, Trade Show News Network recognized Las Vegas as the No. 1 trade show destination in the country for the 24th consecutive year.