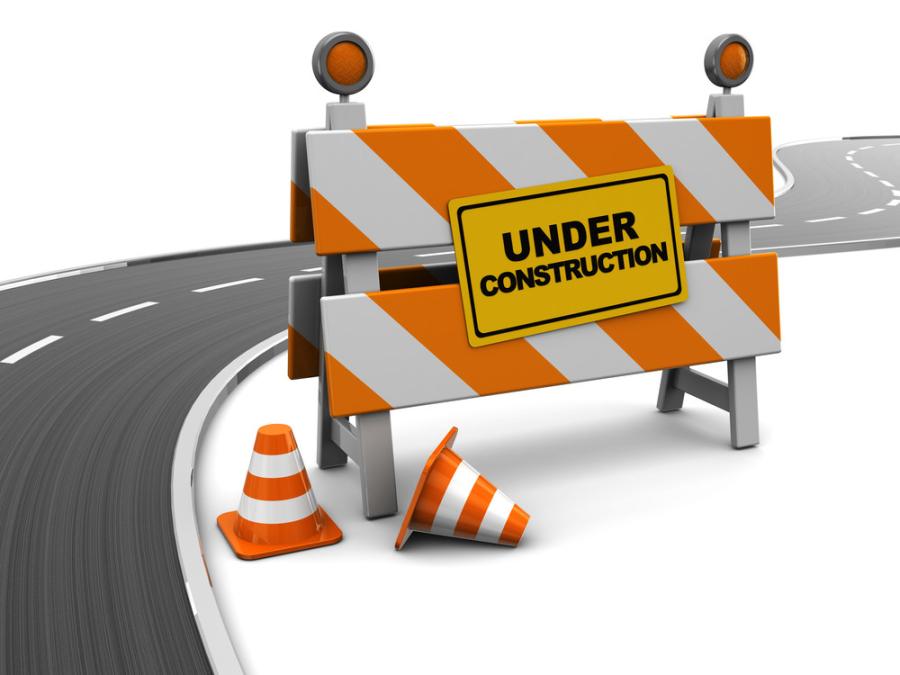 The State Transportation Board will make its final decision in June about what will be in the updated Five-Year Construction Program.

Major corridors for passenger and freight traffic would be expanded and improved during the next five years as part of a proposed annual update to the Arizona Department of Transportation's lineup of projects that is available for public comment as of March 16.

The 2019-2023 Tentative Five-Year Transportation Facilities Construction Program also reaches the department's goal of allocating at least $260 million per year for preservation of bridges and highways throughout the state highway system.

In addition, ADOT has proposed increasing the amount of preservation funding to $320 million per year during the next six to 10 years as part of the recently adopted Long-Range Transportation Plan, a blueprint for investment priorities over the next 25 years.

“ADOT is committed to moving people and freight safely and efficiently every day on the key commerce corridors that connect Arizona to major markets and help us better compete for quality jobs, economic growth and prosperity,” said John Halikowski, ADOT director. “But just as important is the need to preserve and maintain our $21.5 billion system to keep our highways and bridges in good repair and functioning as they should.”

Key expansion projects round out the system by increasing mobility and connectivity while reducing traffic congestion. Major projects ADOT is proposing along highly traveled corridors over the next five years include:

The public comment period for the 2019-2023 Tentative Five-Year Transportation Facilities Construction Program began March 16 and ends at 5 p.m. June 5. It includes public hearings in Flagstaff (April 20) and Phoenix (May 18). The State Transportation Board will make its final decision in June about what will be in the updated Five-Year Program.

The complete report, posted with a “how to read it” guide, is available at azdot.gov for review and comment. ADOT welcomes feedback via an online form at surveymonkey.com/r/G6DNQVG by email at [email protected] and by phone at 855/712-8530.

The details for the three public hearings, a follow-up study session and the State Transportation Board's June meeting, where the final Five-Year Program will be approved are:

All hearings begin at 9 a.m.