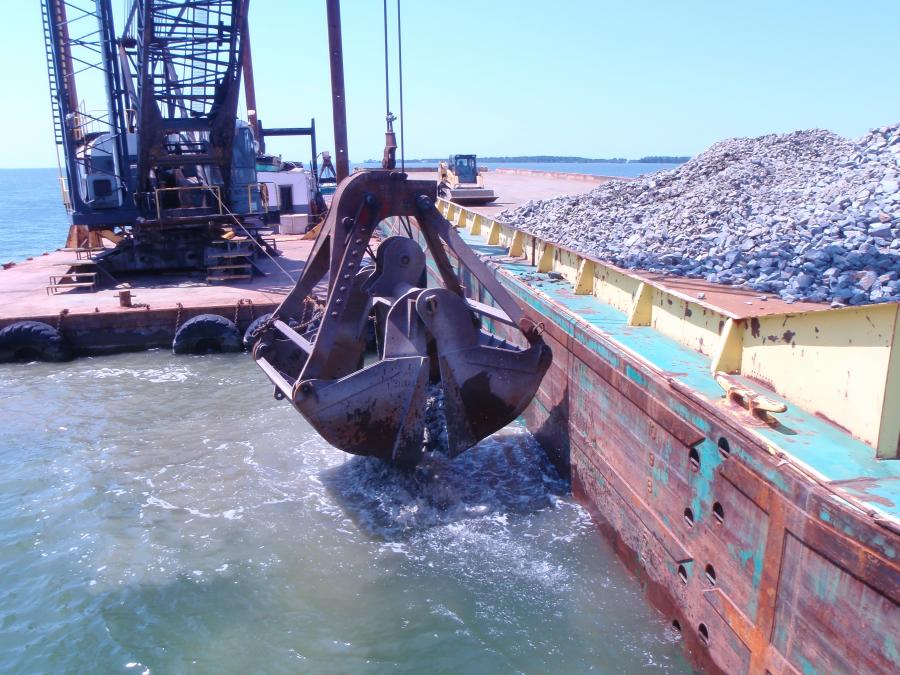 The company selected for the Tred Avon project, BlueForge LLC of St. Petersburg, Fla., is to build 12-in.-high stone reefs on 21 acres of river bottom, plus 13 acres of reefs only 6 in. high to avoid navigation problems. All will be built of stone in waters that will be at least 6.75 ft. deep at mean low water. (Army Corps of Engineers, Baltimore District, photo)

Work is set to resume by early April on the protracted restoration of oyster reefs in Maryland's Tred Avon River. The U.S. Army Corps of Engineers (USACE)'s Baltimore District announced that it has awarded a $3.8 million contract to a Florida company to construct 34 acres of reefs in the river.

The Tred Avon is one of five Maryland waterways targeted for large-scale oyster restoration. With Bay oyster populations depleted to only 1 to 2 percent of their historic abundance by pollution, overfishing and disease, Maryland and Virginia have each pledged as part of the 2014 Chesapeake Bay Watershed Agreement to rebuild oyster populations and habitat in five of their Bay tributaries by 2025.

Large-scale work has been completed on Maryland's Harris Creek and the Little Choptank River, with oyster restoration still in the planning stages for the St. Mary's and Manokin rivers.

The Tred Avon project has suffered repeated delays since it began in 2015. It became a battleground of sorts as watermen objected to the materials and methods used to rebuild reefs and repopulate them with oysters.

They complained that granite rocks used to build reefs in the Tred Avon and in Harris Creek snagged crabbing gear and that improperly constructed granite reefs in Harris Creek had damaged boats. They also argued that oysters would not thrive on the granite, contending that oyster shell is the only suitable surface on which spat, or baby oysters, can settle and grow.

Research has shown, however, that juvenile oysters will do well on other hard surfaces in the water, and monitoring of the granite reefs built in Harris Creek found oysters in great numbers on them, and even at higher densities than on reefs rebuilt with shells.

Acting on the watermen's concerns, Maryland Gov. Larry Hogan's administration placed a hold in 2016 on Tred Avon reef construction, though it later relented. But further delays and cost overruns ensued because of the state's insistence at that time that no more granite be used in the reef construction. By the time the state withdrew those conditions, federal funding from past budgets had been depleted.

A three-year funding drought followed, easing in 2020, when the USACE included $5 million for Bay oyster restoration in its work plan.

Allison Colden, a fisheries scientist with the Chesapeake Bay Foundation, said she was glad to hear the Tred Avon project is moving forward. She noted that the Annapolis-based environmental group had joined others in urging Congress to provide the federal funding needed to finish the restoration work.

The company selected for the Tred Avon project, BlueForge LLC of St. Petersburg, Fla., is to build 12-in.-high stone reefs on 21 acres of river bottom, plus 13 acres of reefs only 6 in. high to avoid navigation problems. All will be built of stone in waters that will be at least 6.75 ft. deep at mean low water.

"Our team is excited to begin the final portion of restoration work in the Tred Avon River, which will bring us to a total of 130 acres restored in the oyster sanctuary," said Col. John T. Litz, commander of the USACE's Baltimore District.

To date, 92.5 acres of reef have been completed, with 440 million hatchery-spawned seed oysters planted.

The work had been expected to be done earlier to avoid potential impacts on striped bass spawning in the spring, but unspecified contractual issues delayed the award until now, said Cynthia Mitchell, a Baltimore District spokesperson. The USACE requested and obtained regulatory approval to do the work through April, she said, with the construction completed by May. 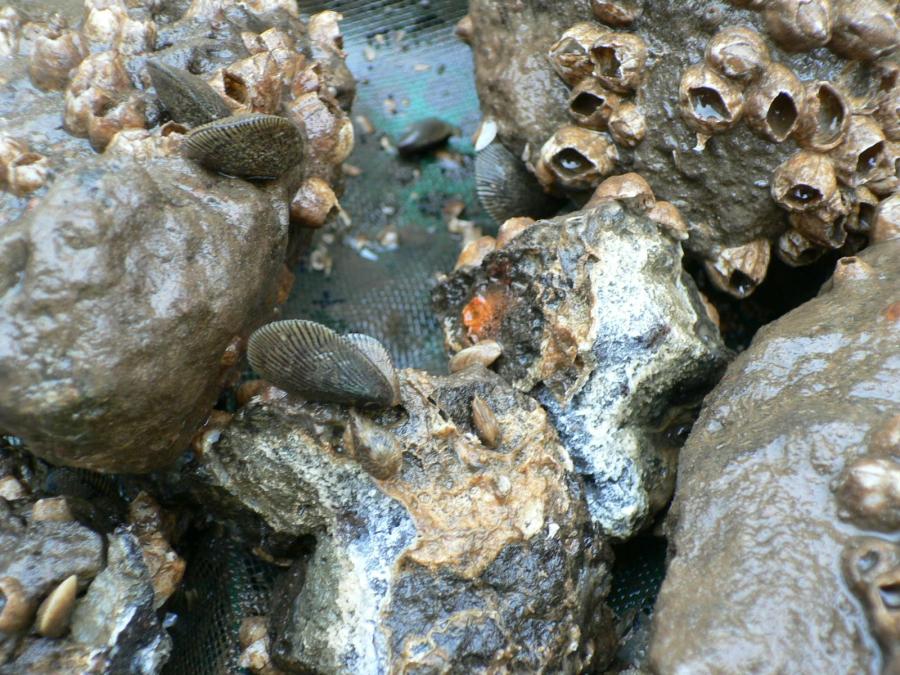