After Years of Flooding, Work Still Remains in Pennsylvania 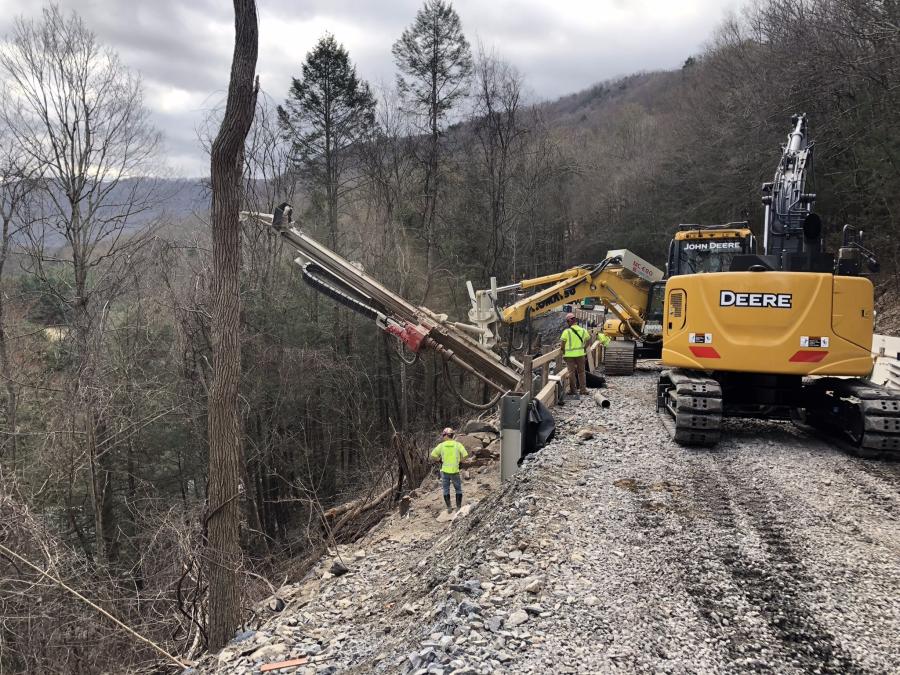 The Pennsylvania Department of Transportation (PennDOT) Engineering District 3 continues to work to remedy the challenges created by above average precipitation in north central Pennsylvania. This has occurred since 2016 and has resulted in flooding in many areas. 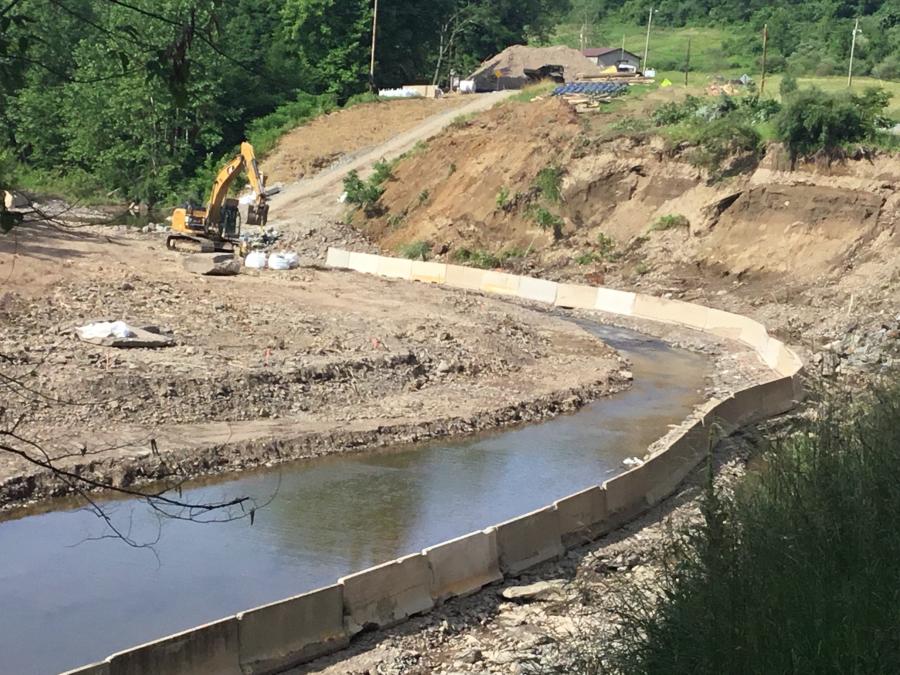 Recently, PennDOT reported that 411 flood damaged highways were repaired. This included both roadway and bridge projects at an approximate cost of $56 million in 2018. This is well above the normal PennDOT budget of approximately $30 million for statewide emergency funding in a given fiscal year.

"The repairs for most of the damaged areas are complete or are currently under repair," said Kim Smith PennDOT community relations coordinator. "However, the long-term impacts from the flooding will take many years to recover from. Flood damage for most sites occurs during the actual flooding, however embankment failures or landslides can occur several months or years later due to the mechanics of the failure."

Smith released information on the top five projects created for PennDOT by flooding in the summer of 2018.

Repairs for this area began on May 2, 2019 and were completed on Oct. 25, 2019. This involved a large rock embankment repair due to erosion at the toe of the slope. The total cost was $2 million. 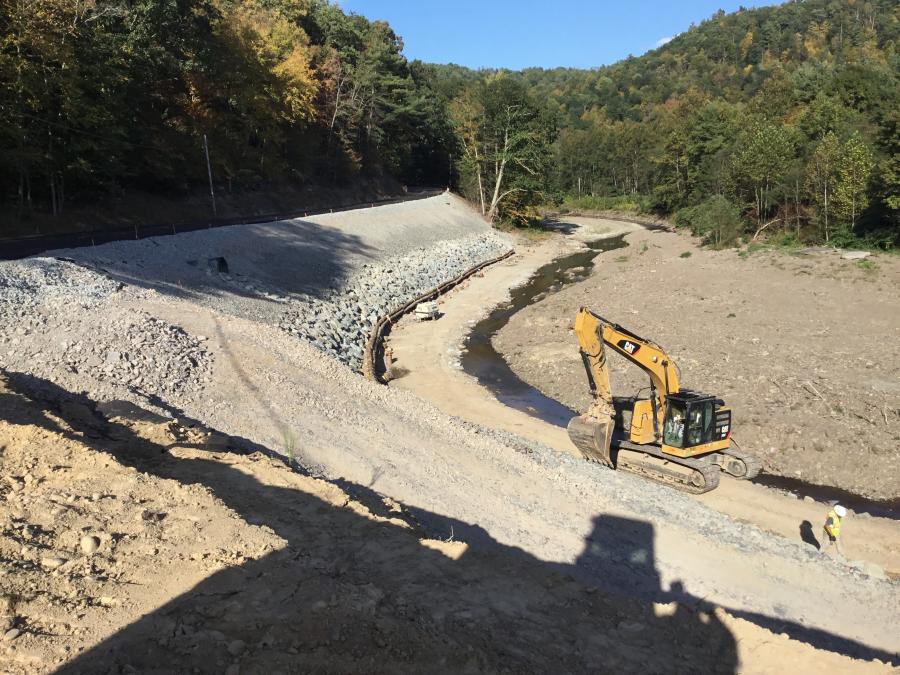 "This is a major traffic route and approximately 650 feet of the embankment holding up the roadway failed due to 2018 flooding," Smith said.

Ongoing flooding conditions were encountered in the beginning stages of the project that created more of a challenge.

This project started Oct. 28, 2019, and is scheduled to be complete by fall 2020. The cost is $2 million. It involves a large rock embankment repair due to erosion at the toe of the slope.

Smith noted that an embankment holding up the road failed.

"The failure, which occurred in the fall of 2018, was originally scheduled to be repaired in March, but was postponed due to the landslide progressing during the initial repair project," she said.

The project involves a bridge replacement. Work began May 28, 2019, and was scheduled to be completed in November.

The cost is $1.8 million and the prime contractor is Quandel Susquehanna Supply Co. Inc.

"The existing older bridge had damage due to the flood that was so severe, it was beyond repair," Smith said. "High water in the creek hampered the operation (during the project)."

Subcontractors included HRI Inc., which provided paving of near and far approaches structure and was the bituminous technician, and Green Acres Contracting Co Inc., which installed guiderail before and after the new structure. 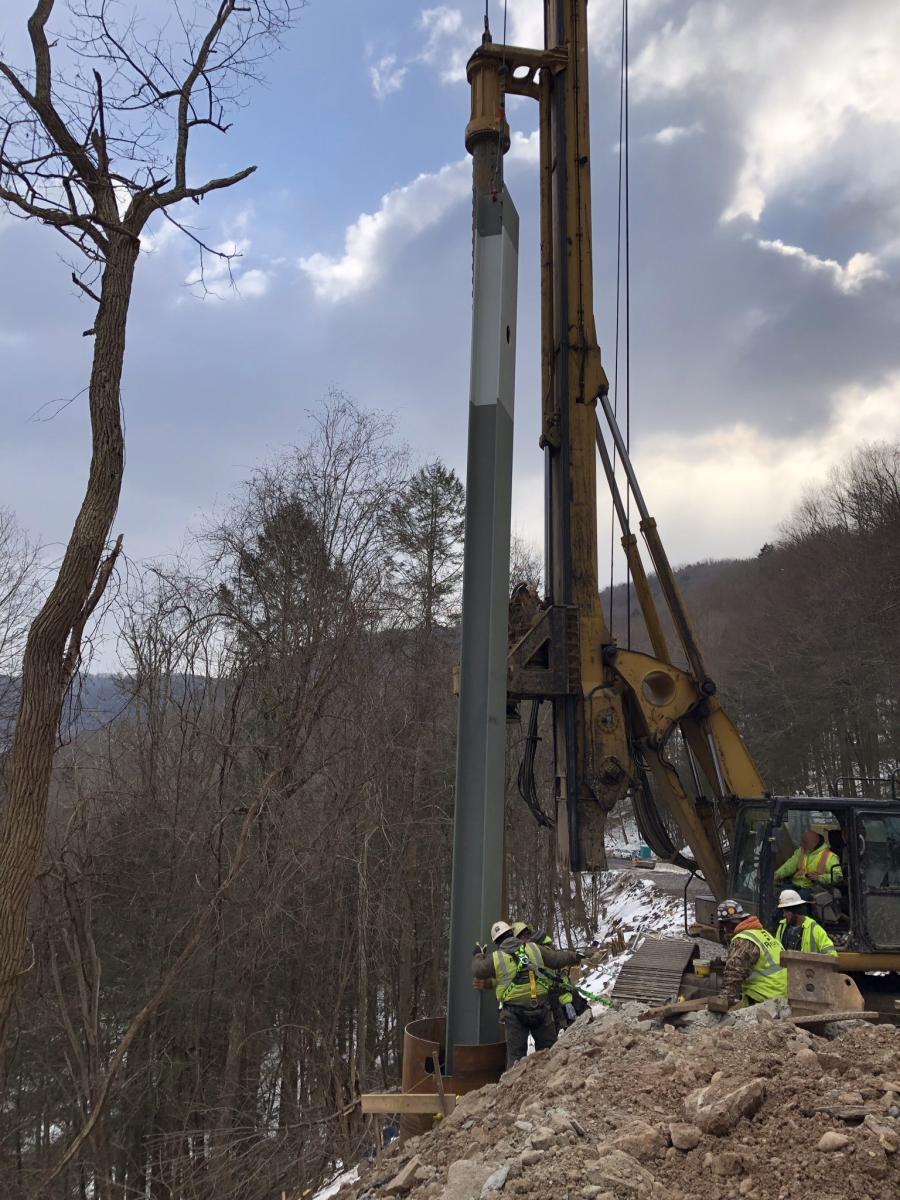 The repair was necessary because an embankment holding up the road failed.

Smith noted that a challenge with this repair was getting access for the drill rig and other construction equipment.

"All work was behind a barrier as a single lane of traffic was maintained using traffic signals," she said.

Smith said that there are currently 34 active landslide sites across six counties in District 3. 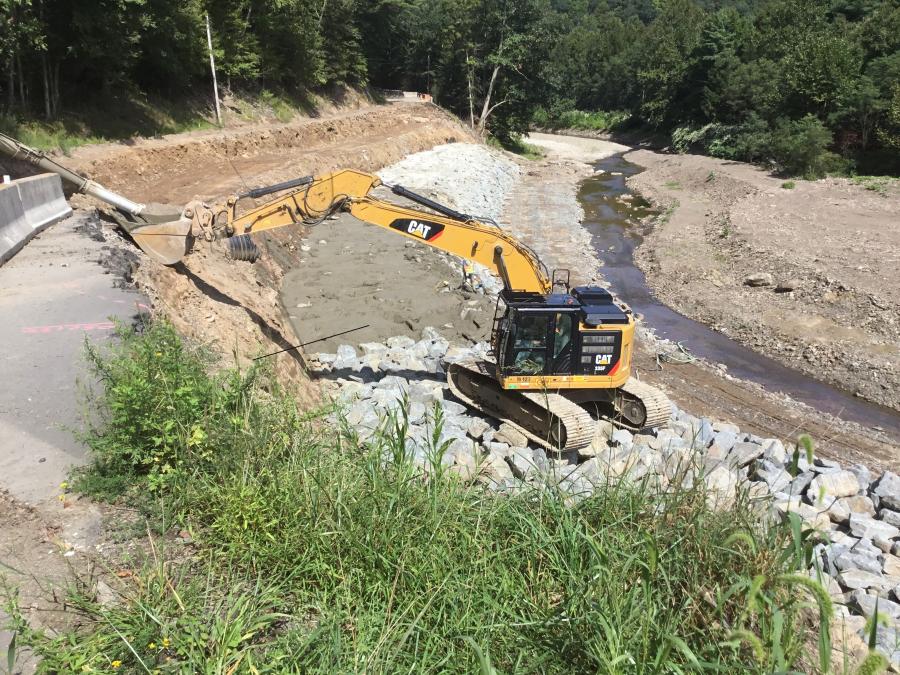 Ongoing landslides pose a challenge for funding repairs. Smith noted that damage that occurred during the flooding events was eligible for federal emergency funds.

Safety in these areas has been a priority, and Smith reported that several roadways have been closed due to the continuing nature of the embankment failure/landslide. In other roadways, traffic restrictions have been imposed such as shoulder and lane closures.

In addition, all landslide areas that are open to traffic are being monitored at regular intervals and after storm events to ensure restrictions are placed or roads are closed prior to the landslides reaching a critical point.

Once the prioritization and evaluations are completed, PennDOT will report which landslides are able to be repaired and the approximate schedules for the projects. CEG