AGC of Colorado: Open for Business 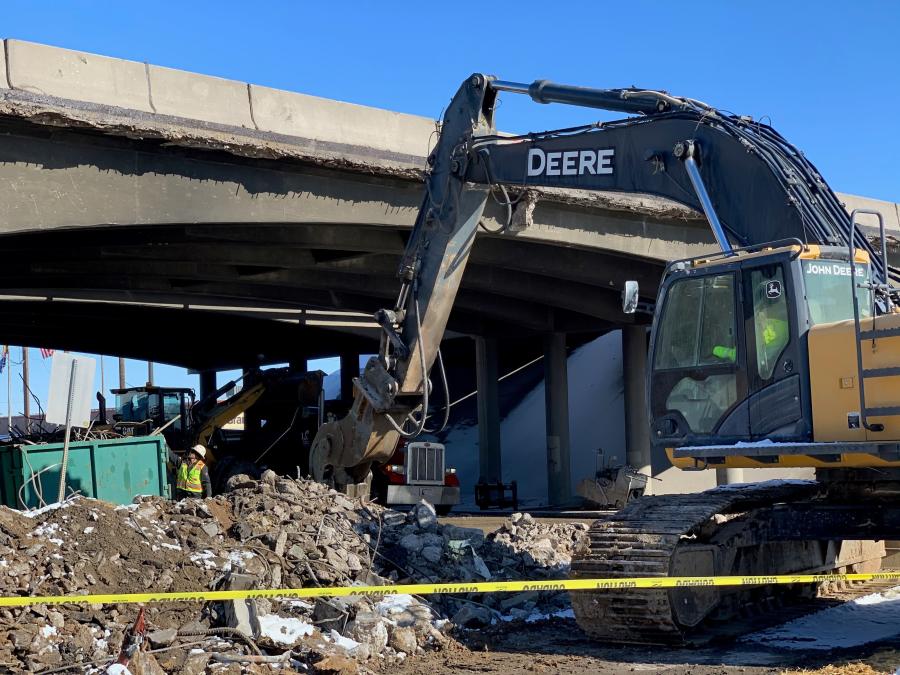 Construction in Colorado will go on.

That's according to Associated General Contractors of Colorado CEO Michael Gifford, who believes that keeping construction underway in The Centennial State amid the COVID-19 crisis is paramount to the economy.

"As long as we keep working safely, we will keep 175,000 people employed and out of the overburdened unemployment system, and help Colorado avoid a deeper slowdown or recession," Gifford said in an interview with Bisnow.

Colorado is considered a bit of an outlier in that construction work in other parts of the country has halted. 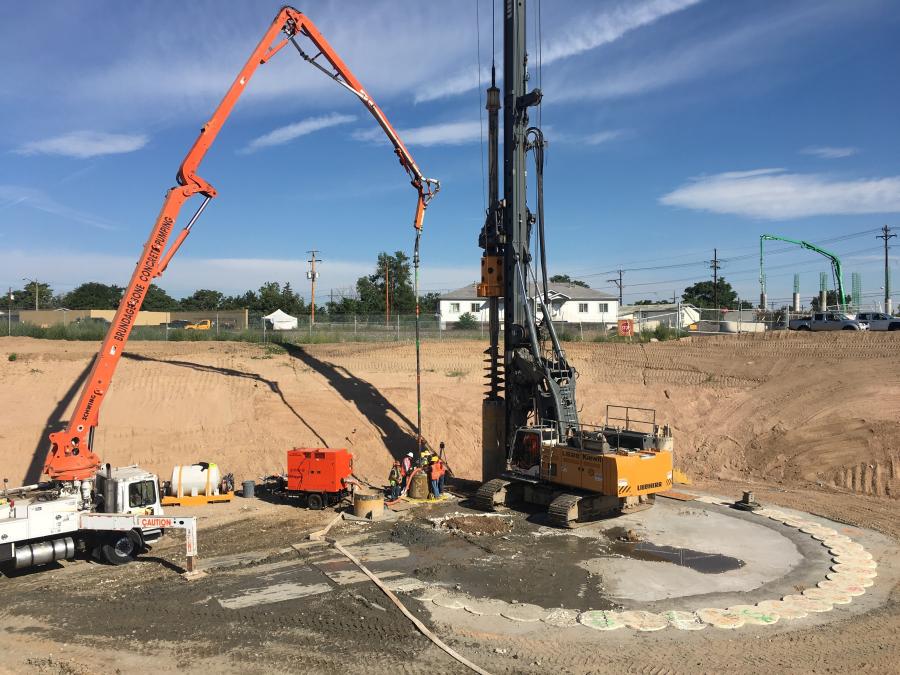 "With 175,000 employees in the state, the construction industry is the foundation of our economy in Colorado," Gifford said, citing employment numbers from the U.S. Bureau of Labor Statistics.

There are a few sites in Colorado, however, that have been shut down, Gifford said, but the "vast majority are open." Gifford sites the suspension of building and fire inspections as to what is really impacting the industry slowdown right now.

In addition to keeping sites open, Gifford said the construction industry has been donating its N95 masks to hospitals for healthcare providers and patients in need since most of these sites have a surplus of these supplies.

An executive order was issued by Colorado Gov. Jared Polis on March 22 for Colorado employers to reduce their in-person work forces by 50 percent, with the exception of essential businesses. Construction is included in that authorization.

Outside of Colorado, four states have now banned residential construction: Washington, New York, Pennsylvania and Michigan. A nationwide survey from AGC (conducted March 30 to April 2) revealed that 53 percent of the nearly 1,300 respondents were directed by a project owner to halt or cancel work on current projects, or ones expected to start in the next 30 days.

Since government agencies are not reporting to an office, alternatives are being implemented. Like how most people's lives have transformed during this pandemic, inspectors are utilizing Skype, FaceTime and sending pictures digitally to help complete jobs. Inspectors are even doing visits at night when sites are empty.

The Associated General Contractors of America, a construction lobbying group, said construction firms are taking steps to protect their employees still on the job site. In a statement, the Arlington, Virginia-based association said that while it's necessary to understand the need for social distancing, shutting down projects where workers "are already protected" will not help.

"Instead, it will threaten the livelihood of millions of craft professionals, force many small and family-owned businesses to shut down and undermine the nation's ability to respond to natural disasters, including the coronavirus," the association said in an early March statement.