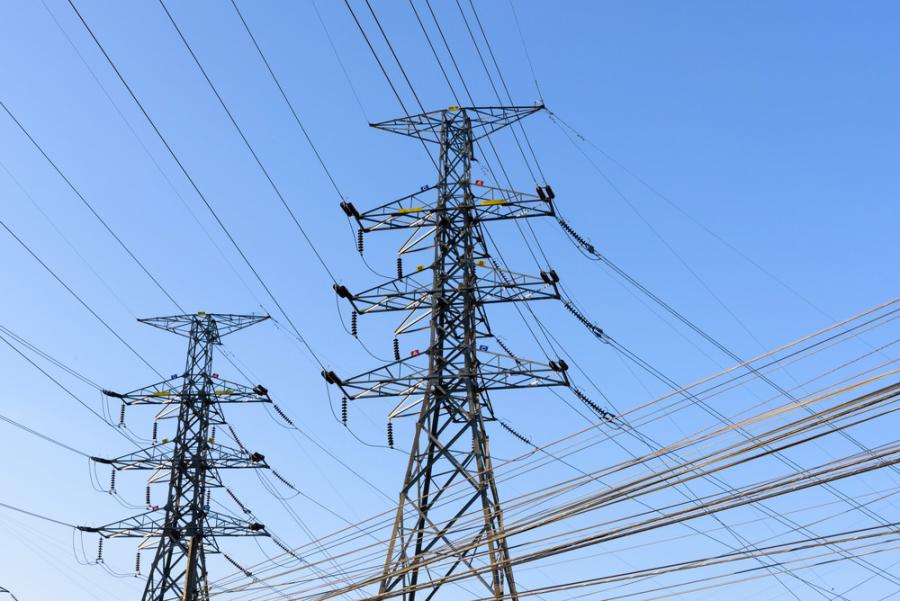 The Land Use Planning Commission determined, on a 5-2 vote, that the New England Clean Energy Connect met zoning and land use standards. But the project faces additional regulatory hurdles — and a possible statewide vote.

Under the proposal, most of the 145-mi. transmission line would follow established utility corridors, but a new swath would be cut through 53 mi. of wilderness that CMP owns.

A project opponent who attended the LUPC meeting in Orono said the project would create "enormous harm" on recreation, scenery and resources.

"The evidence and testimony presented before LUPC made clear that this project would be a bad deal for Maine and cause irreparable damage to the largest contiguous temperate forest in North America," said Sue Ely, staff attorney for the Natural Resources Council of Maine.

Supporters said there will be benefits for all of New England by reducing carbon emissions by the equivalent of more than 700,000 vehicles and by suppressing electricity rates. CMP also agreed to provide Maine with $258 million in incentives, including electric vehicle charging stations and subsidized heat pumps.

"NECEC is vital to Maine's future both environmentally and economically and we look forward to obtaining other necessary federal, state and municipal approvals and beginning construction," said Thorn Dickinson, vice president of business development for Avangrid, CMP's corporate parent.

The Land Use Planning Commission tabled a previous discussion after a debate over whether a remote pond would be harmed. Central Maine Power later amended its proposal to avoid the pond at a cost of about $1 million.

The LUPC joined the Maine Public Utilities Commission in approving the project. But the Maine Department of Environmental Protection and Army Corps of Engineers still have to weigh in on the proposal.

In the end, Maine voters, not regulators, may have the final say.