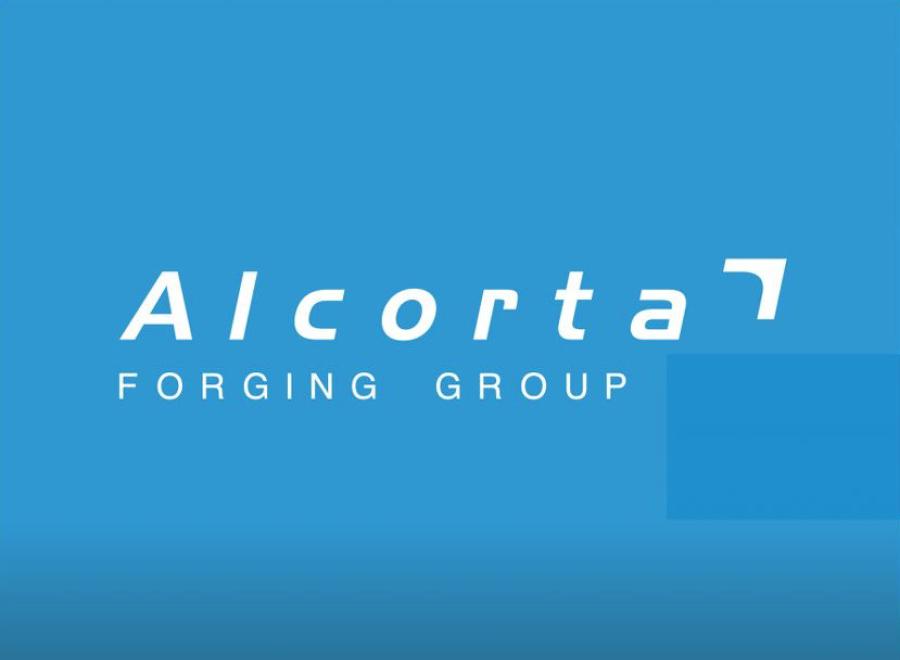 Alcorta plans to build its new 150,000-sq.-ft. forging and manufacturing facility on 12 acres of land in the Marysville 33 Innovation Park, selecting Dublin Building Systems as its design-build partner. The project will be completed in three phases, with the company investing a total of $15 million toward the new building, as well as modern machinery and equipment. Under the current uncertain circumstances, Alcorta will move forward with its pre-construction activities, while remaining on hold for the construction launch.

"Establishing our manufacturing plant in Ohio offers us a great opportunity to locally produce parts that are currently exported from Europe, while expanding our supply to Canadian, American and Mexican customers," said Alcorta CEO Lorenzo Mendieta. "Following a thorough site selection process, we strongly believe the Columbus region provides better capabilities for our company and helps us provide additional services for our client base."

After reviewing more than 20 locations, Alcorta selected Marysville due to its economic and industrial environment, the availability of adequate human resources, state and city incentives and the involvement by representatives from the city, county and state.

Based in Elgoibar, Spain, Alcorta has sales and engineering offices in the United States, Germany, France, Czech Republic, China and South Africa. This expansion will represent the company's first production facility in North America.

The 100-year-old company develops and manufactures automotive components for the car body, engine, powertrain and exhaust systems through a highly advanced and automated manufacturing process.

The Columbus region is at the forefront of automotive technology and represents the future of new manufacturing. The region produces nearly 650,000 cars a year, while the regional economic output for the automotive industry exceeds $2.7 billion annually. Overall, more than 1,700 manufacturers employ nearly 87,000 people in the Columbus region. The city of Marysville is located in Union County, which is home to an estimated 57,835 residents.

"Alcorta's choice of the Columbus region for its U.S. headquarters and operations demonstrates how Ohio is open for investment from automotive suppliers throughout the world," said JobsOhio President and CEO J.P. Nauseef. "We and our partners welcome Alcorta to Marysville, where it will create 100 new jobs in its first North American production facility."