When Alex Lyon & Son's Jack Lyon met with Marvin Rosen of Rosen Co. Inc./Buddy Barton Auctions, the two discovered that they had very similar backgrounds as both of their families started out in the dairy cow business before directing their focus on auctioneering. Both Marvin Rosen and his wife Sheila were on hand at the Alex Lyon & Son auction to assist and see Jack in action wielding the auction hammer.

Equipment up for bid included a large selection of excavators, wheel loaders, rollers, skid steers, boom lifts and telescopic forklifts. Also, 65 hook containers, along with a variety of trucks and support equipment were up for sale. The auction drew a sizable crowd onsite while also attracting strong online bidding. CEG 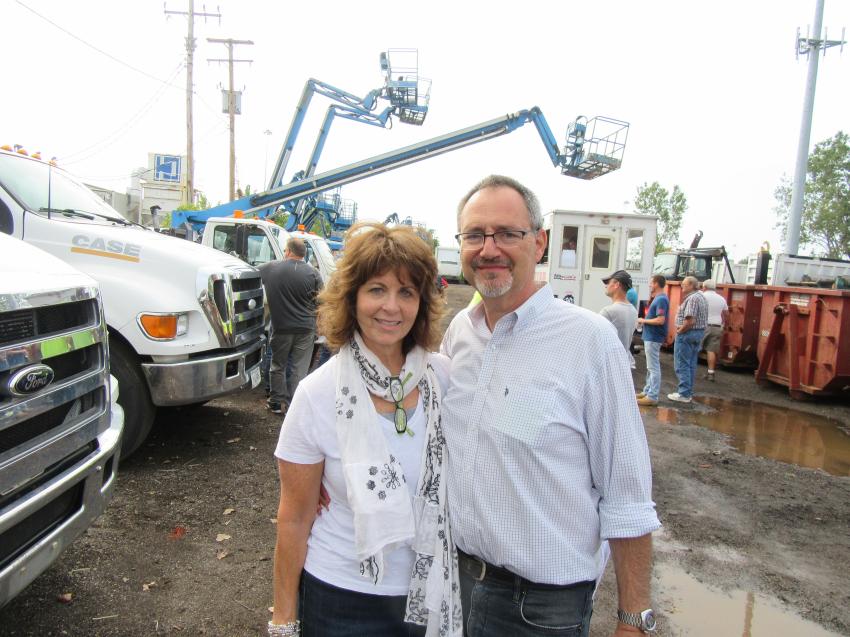 Sheila and Marvin Rosen of Rosen Co. Inc./Buddy Barton Auctions were on hand to assist at the auction. 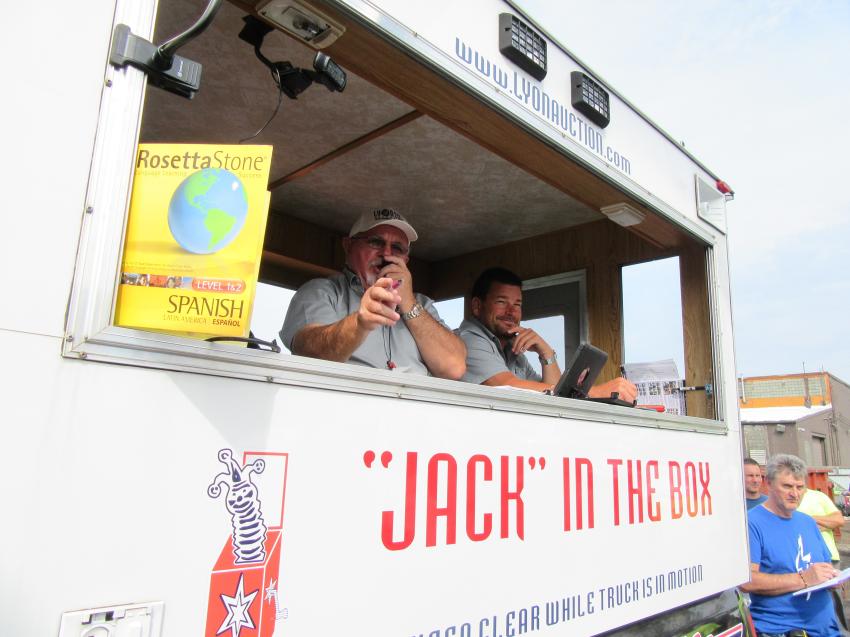 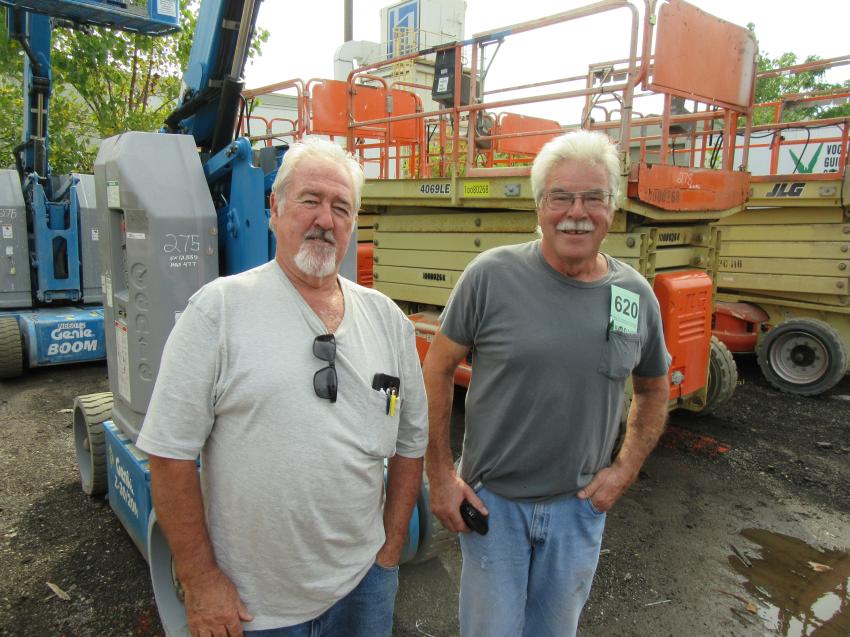 Terry Wenzel (L) of Hudson Truck and Oil joined Hubert Dietrich of North Coast Construction to look at the equipment at the auction. 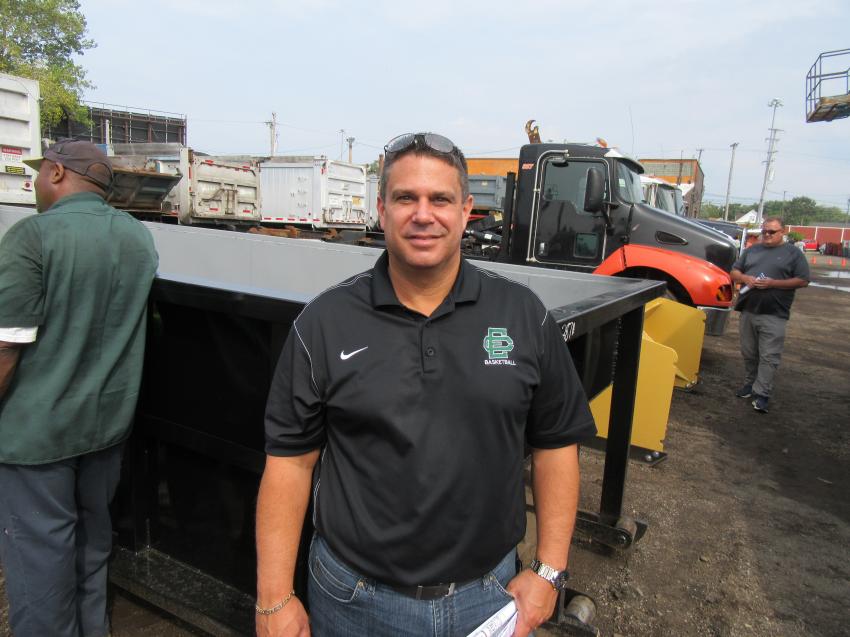 Dominic Piazza of AMG Peterbilt stopped by to take in the auction and watch the bidding activity on the trucks. 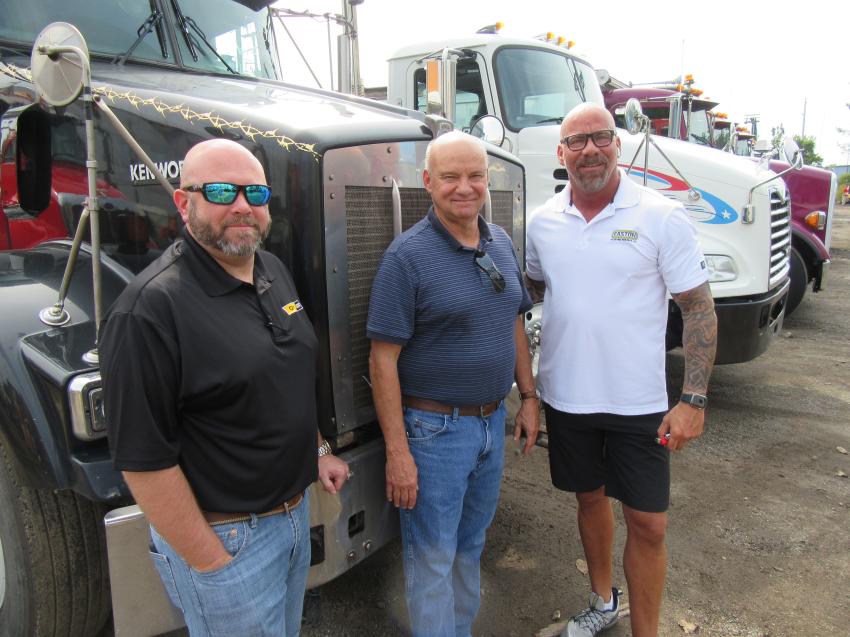 (L-R): Ohio Cat’s Matt Mahnen joined his father, Larry Mahnen, of National First Equipment and Steve Udelson of Easton Sales and Rentals to review the equipment up for bid. 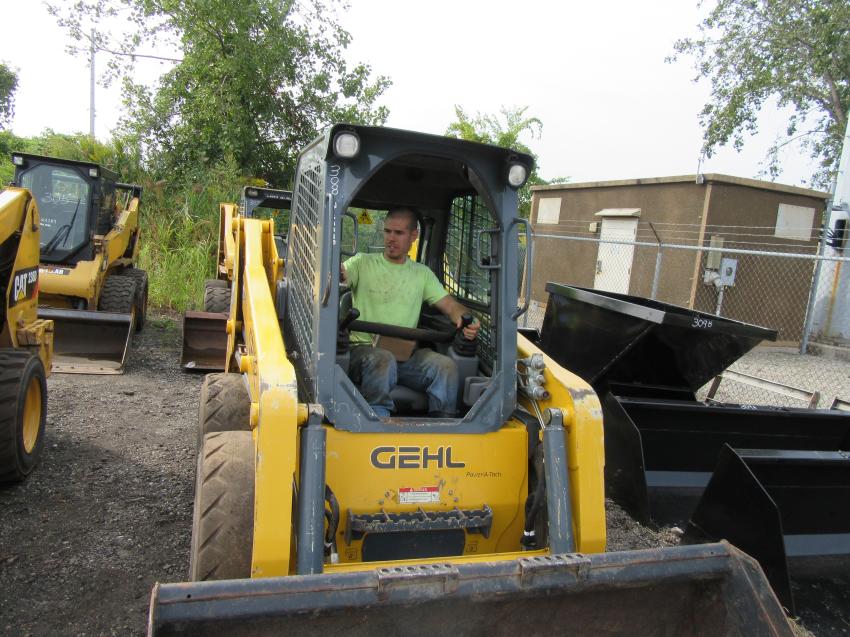 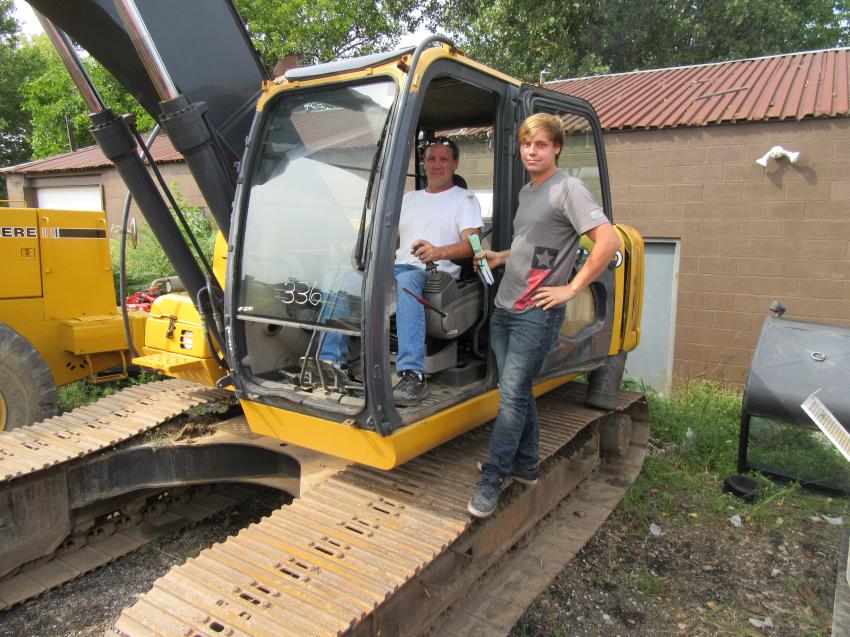 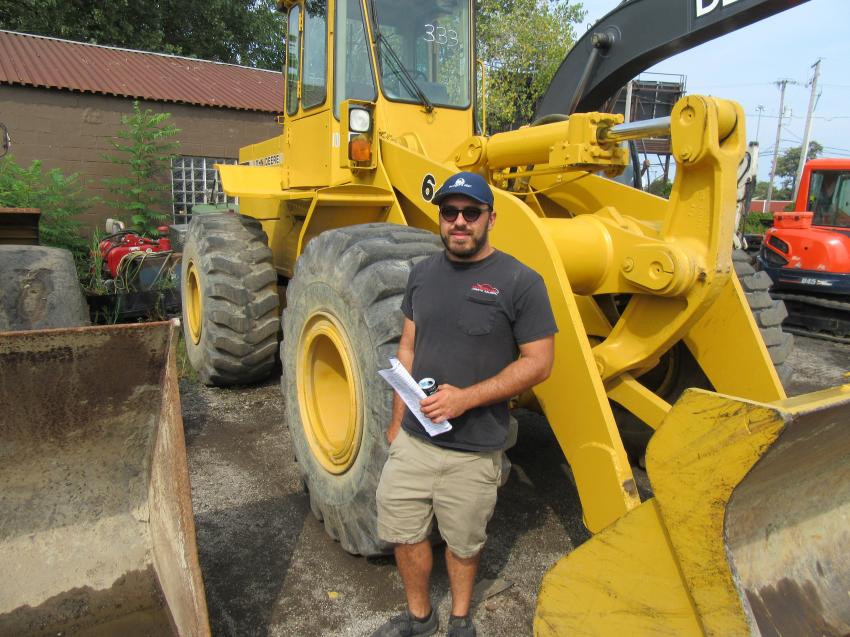 Michael Camaglia of Enterprise Avenue Auto Sales was hoping to add some construction equipment to his yard.