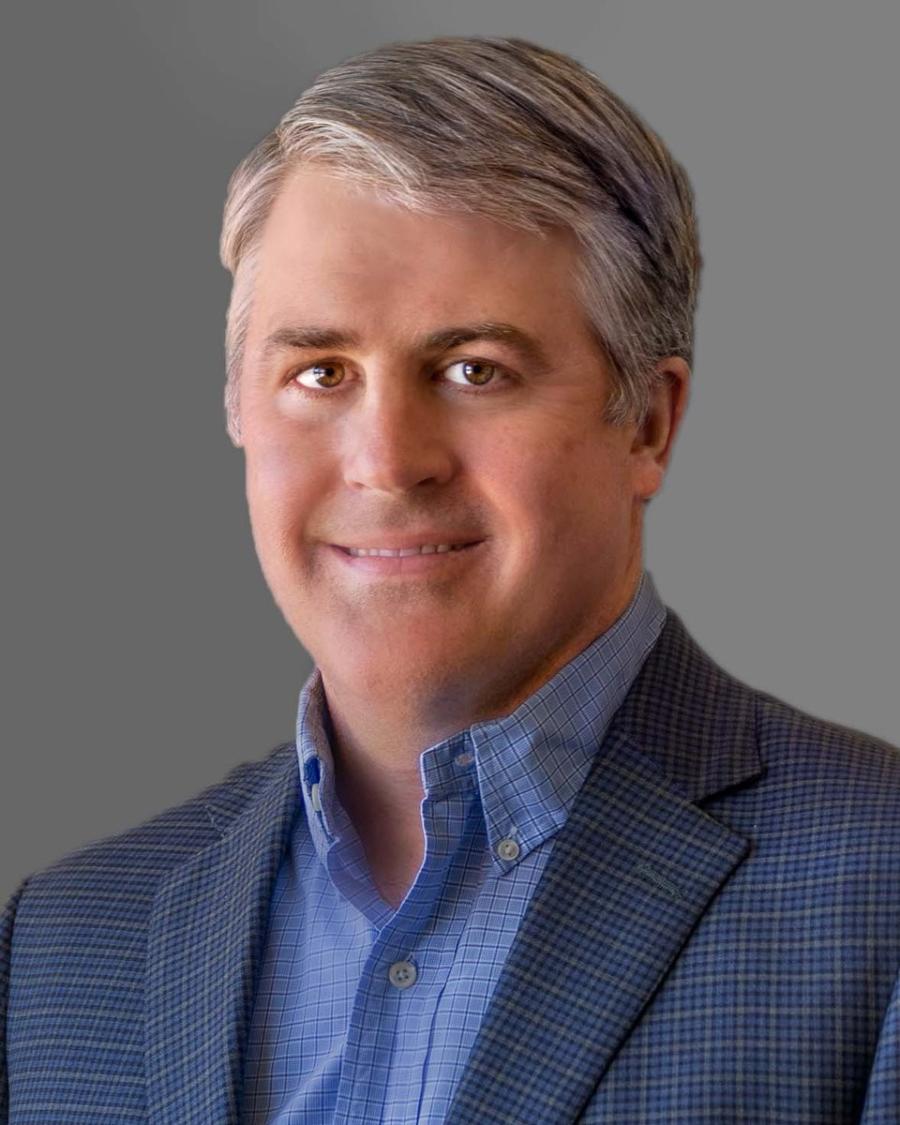 TxDOT has promoted Blair Johnson to Amarillo district engineer, effective Sept. 1, 2020. In his role as district engineer, Johnson will oversee the planning, designing, construction, operation and maintenance of 9,394 mi. of roads and 840 bridges spread across 17,848 sq. mi. in the Texas panhandle.

Johnson began his career with TxDOT in December 2002 after earning his B.S. in civil engineering from Texas Tech University. Throughout his TxDOT career, Johnson has served as design team leader, advanced planning engineer, area engineer and, most recently, as director of operations for the Amarillo District.

"Blair is part of this community and is respected and recognized throughout the Amarillo District and state of Texas as a go-to person for getting the job done," says Quincy Allen, statewide director of district operations. "He has a strong understanding of the project development process including funding, right of way, utilities, preliminary project development, public involvement, environmental documentation, and plan development – all of which will serve him well in his new role."

In addition to being a key leader in the development of State Loop (SL) 335 and enhancements to the I-27 and I-40 corridors, Johnson has developed the District's pavement management plan process — effectively identifying and prioritizing pavement projects.