Apple Plans $1B Expansion at Data Center in Nevada 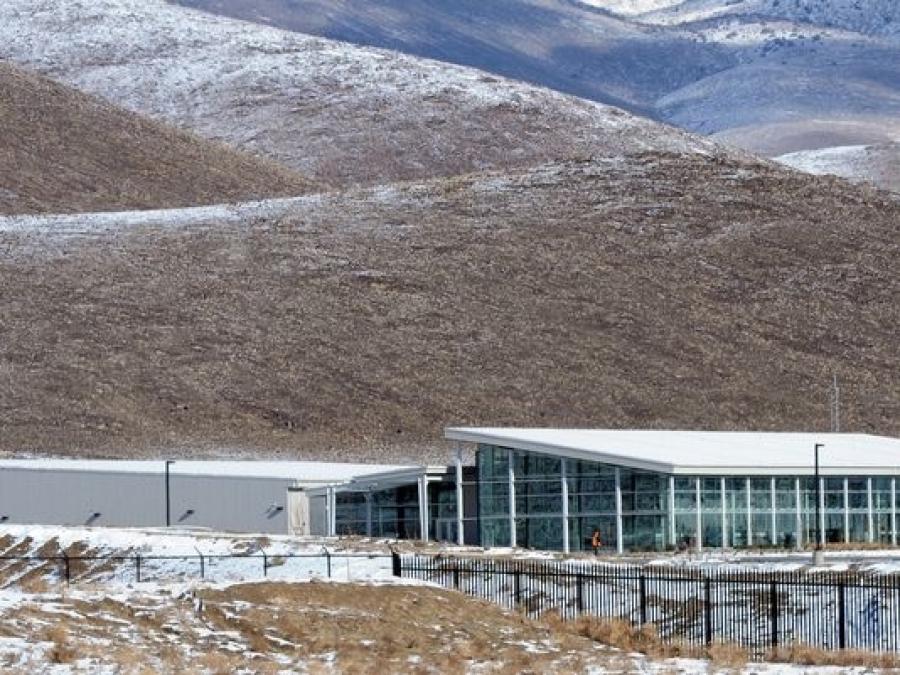 
RENO, Nev. (AP) Apple has announced plans for a $1 billion expansion of its massive data center east of Reno, Nev.

Apple spokesman Josh Rosenstock said the investment will include the hiring of 100 permanent workers, doubling its workforce at the existing site in the Reno Technology Center. He said they expect new construction will support an additional 300 jobs.

The announcement came as the Reno City Council approved Apple's plans to build a $4 million shipping and receiving warehouse in downtown Reno that will make it eligible for millions of dollars in tax breaks.

The data center is located along U.S. Interstate 80 about 5 mi. west of Tesla's giant battery factory.