Are Some Work Sites Helping the Spread of the Zika Virus?

One project's catch basins could potentially become the breeding ground for hundreds of thousands of mosquitoes. 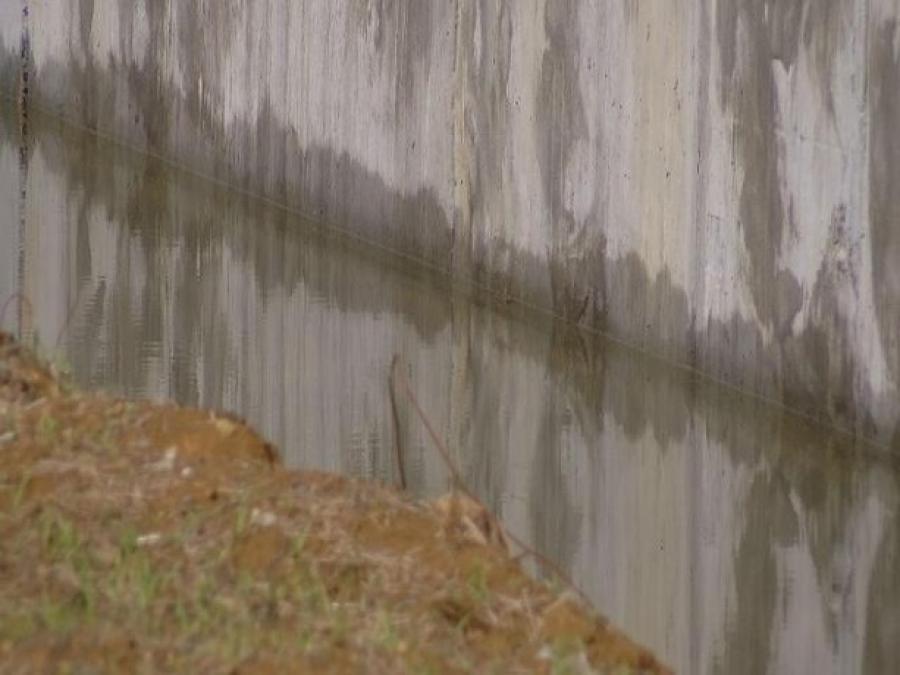 Source: WBTV; Sarah-Blake Morgan. With the recent Zika virus threat, Miller thinks something needs to be done before they have an infestation on their hands.

Local news affiliate WYFF in North Carolina is reporting that Union County's newest body of water is open for business. But don't get too excited, it won't lure in humans. Instead, it attracts mosquitoes.

John Miller reached out to WBTV after he started to notice standing water collecting at multiple North Carolina Department of Transportation (NCDOT) construction sites near his home in Hemby Bridge.

“I was looking around and saw all the water and I said, 'hey, that's not good,'” Miller said.

WBTV checked it out and found nearly two feet of stagnant water collecting in the project's catch basins where NCDOT is working to build the future Monroe Expressway.

With the recent Zika virus threat, Miller thinks something needs to be done before they have an infestation on their hands.

“It's all rain water, and it's just a matter of time before it will be stagnant water - and that's where mosquitoes love to breed,” Miller said.

But WBTV wanted to hear from an expert. So, we took photos of the sites to the Mosquito Squad's Aaron Best.

“First thoughts were, it's definitely a breeding ground for mosquitoes. There's no doubt about that one,” Best said.

If the sites stay this way, Best believes the area could see a bug problem pop up this summer. He demonstrated with a water bottle cap.

“If this cap is full of water, about 300 mosquitoes can come from just this. And, for looking at it, it seems like there's a lot of these in there,” Best said of the water in the photos.

According to NCDOT, catch basins are required at every construction site to help prevent erosion and preserve the environment.