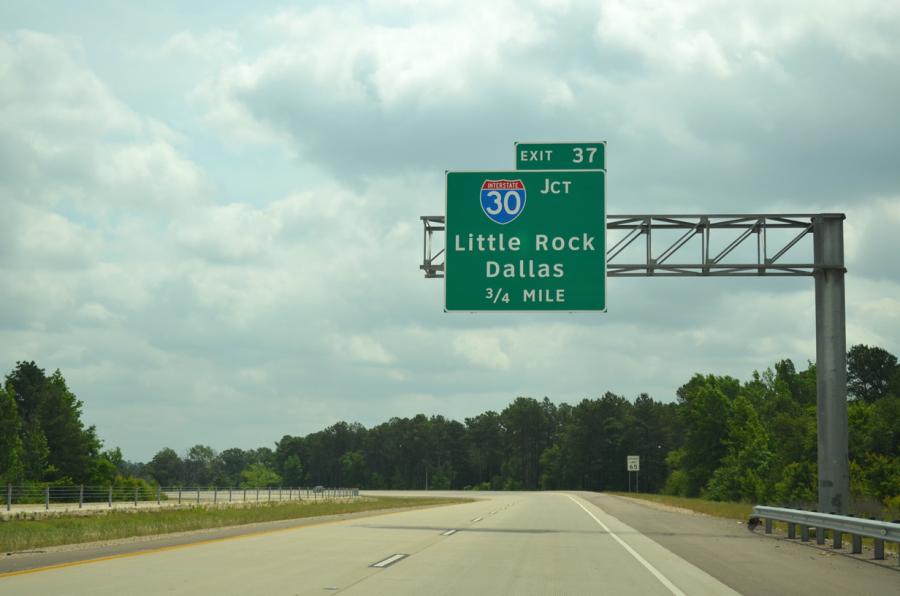 The Arkansas Department of Transportation is seeking federal approval of an environmental assessment that would clear the way for a more than $630 million renovation of Interstate 30.

LITTLE ROCK, ARK. - The Arkansas Department of Transportation is seeking federal approval of an environmental assessment that would clear the way for a more than $630 million renovation of Interstate 30.

The department is working with the Federal Highway Administration to resolve issues on the project designed to ease congestion and improve safety in the corridor through Little Rock and North Little Rock. The department will then officially submit the assessment to the federal agency, the Arkansas Democrat-Gazette reported.

The state's Transportation Department tried to finalize the environmental assessment in the previous federal fiscal year but there wasn't enough time, said Ben Browning, an official with the agency. The department modified its plans to allow project money to be obligated in the fiscal year that began Oct. 1.

"We still hope to get everything done prior to the end of the 2018 calendar year, but it is in the 2019 fiscal year," Browning said.

The delay won't push back the project's construction timeline that's projected to start late 2019, he said.

The project will widen Interstate 30 to 10 lanes between Little Rock and North Little Rock, replace the interstate's bridge and make some improvements to Interstate 40. The state's plans also recommend eliminating the partial cloverleaf interchange used to funnel traffic to and from downtown Little Rock.

Browning hopes to have a recommendation on the team that will be tasked with completing the project's design and build by January. One a team is chosen, the department will have six months to craft a final agreement that incorporates all environmental commitments to Little Rock and North Little Rock, he said.