Military officials have broken ground for the future headquarters of the U.S. Army's cyber operations. 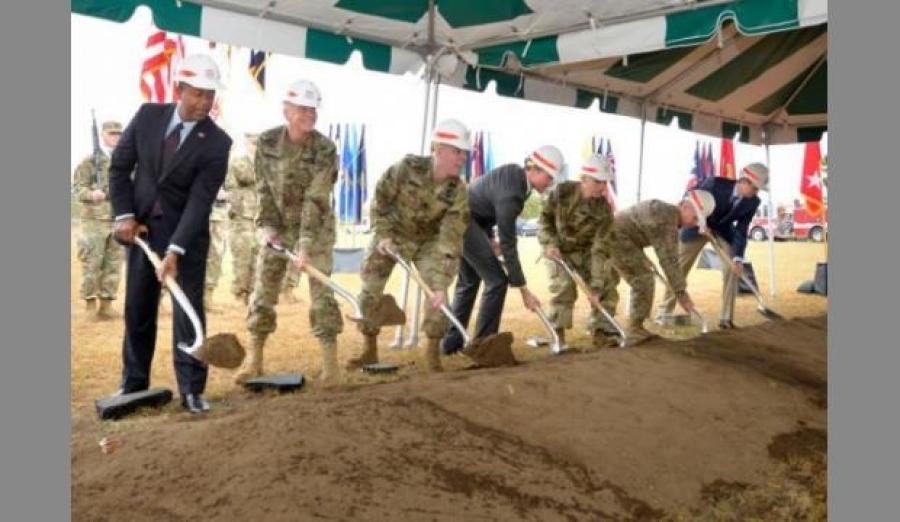 “More importantly, today represents a turning point in our nation's and our Army's ability to project power in cyberspace,' Nakasone said at a ceremony.

In 2009, the Department of Defense declared cyberspace a new domain of warfare after growing concerns about cybersecurity and an increase in cyber threats.

It will be four years before the $180 million facility is complete, the newspaper reported.

Fort Gordon is already home to the Cyber Center of Excellence, a training institution for cyberspace operations. The combined Army Cyber Command Complex will employ more than 1,200 soldiers, civilians and contractors by late 2020. The Cyber Command and Second Army will monitor cyber security threats, work with the Army and other agencies to develop and field cyberspace capabilities, modernize networks and improve sensors and tools for defensive operations and provide support to combat units.

Other nations are already employing offensive cyber and advanced electronic warfare capabilities with a new degree of sophistication, Secretary of the Army Eric Fanning said. The United States must be prepared, he said.

Cyber operations are currently split into nine locations, but more than half of the Army's cyber mission teams will be transferred to Fort Gordon after the cyber command headquarters are completed.