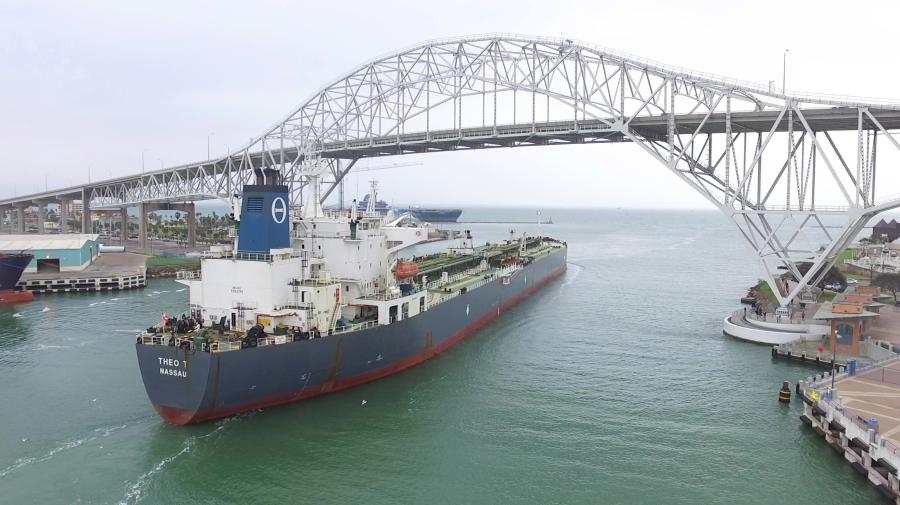 The funding will also cover improvements to the Matagorda and Corpus Christi Ship Channels.

The U.S. Army Corps of Engineers recently announced plans to use more than $509 million in funding for a series of Texas projects, including flood mitigation and other work for the Brays and Buffalo bayous.

The funding will also cover improvements to the Matagorda and Corpus Christi Ship Channels; and pay for studies of the state's coastline in an effort to help prevent damage from future storms, Click2Houston reported.

Construction projects, including operations and maintenance work, will include:

"With Hurricane Harvey's devastation still fresh in our minds, and the next hurricane season upon us, the State of Texas is urgently focused on making our infrastructure more resilient to future storms," said Gov. Greg Abbott. "This funding is essential to those efforts and to help minimize the loss of human lives and damage to infrastructure and property. I thank the USACE, Texas congressional delegation and the Office of Management and Budget for recognizing the critical importance of these projects, and I look forward to their completion.”