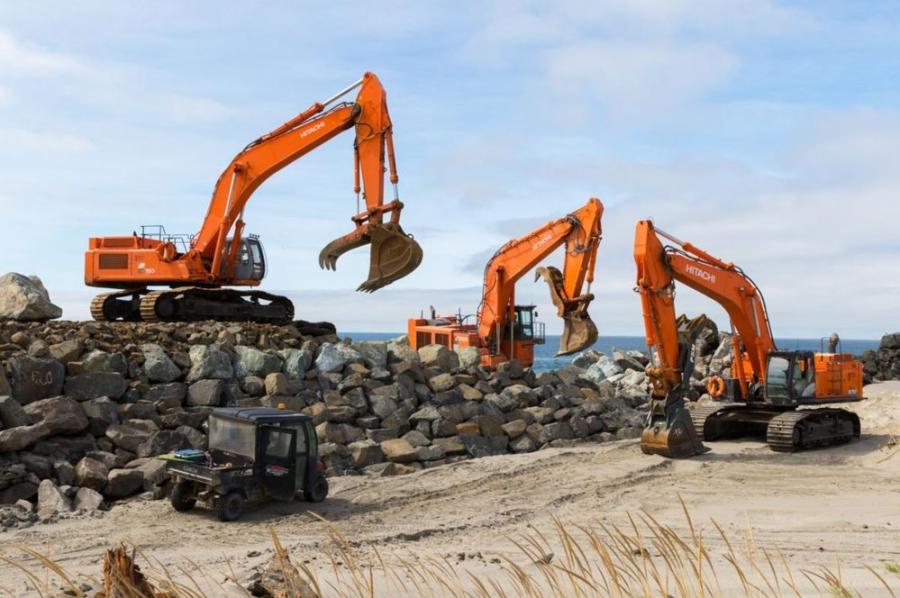 A total of $38M will go toward the Columbia River, more specifically, the addition of approximately 120 ft. to 150 ft. in jetty length.

Army Engineers and planners will receive $146 million for various infrastructure projects at U.S. Army Corps of Engineers (Corps) sites around Oregon. Funding for these projects originates from the Infrastructure Investment and Jobs Act (IIJA) and the Disaster Relief Supplemental Appropriations Act. 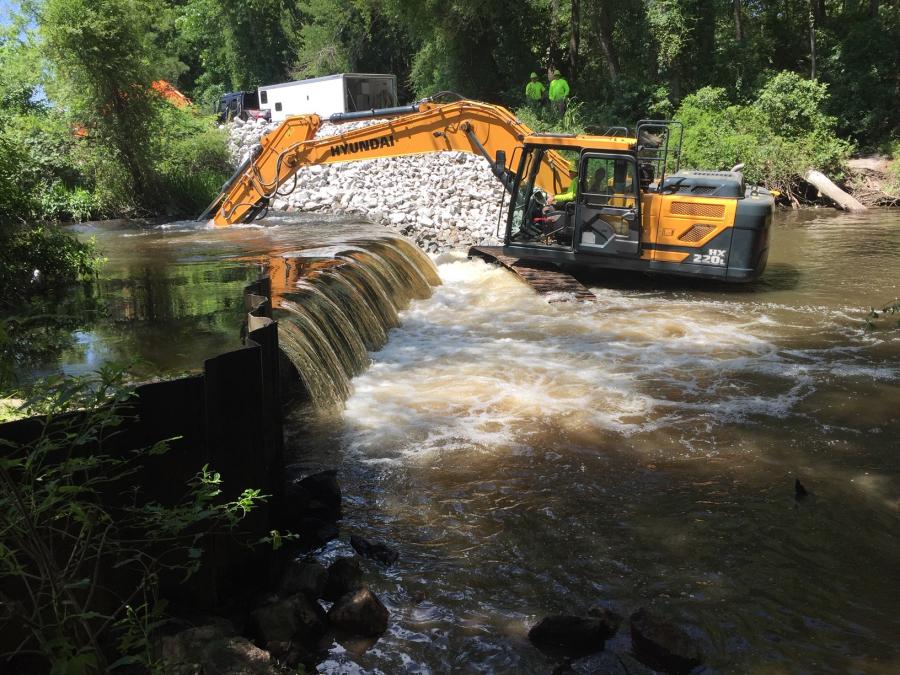 "This funding will provide critical improvements to some of the region's most vital civil works infrastructure," said Liza Wells, deputy district engineer of the Portland District. "Oregon's coastal communities will benefit from enhanced economic opportunities thanks to the upcoming repairs to the Coos Bay and Tillamook jetty systems; while also increasing the safety aspects of traversing the dangerous Pacific coast. We'll also make improvements to our system of dams throughout the region; it's important work and we're eager to move these jobs forward."

The Tillamook South Jetty project is earmarked for the largest investment at $62 million.

Preventing future disasters means construction crews will have to tie up any loose ends of construction at hazard spots.

Additional projects that will receive funding include:

This USACE project will include the addition of approximately 120 ft. to 150 ft. in jetty length, stabilization of the head of the jetty and addition of rock to the jetty's trunk and root to further stabilize the structure. This work will be critical in ensuring the safety of mariners transiting in and out of the Coos Bay harbor.

The proposed action will require construction of a potential, temporary material offloading facility to accommodate barge delivery of equipment; upland staging areas; and road turn-outs along access routes to accommodate the transportation of materials and equipment over land.

Some of the smaller-scale projects include:

The state of Oregon has experienced its fair share of natural disasters over the last few years, most notably the historic wildfires that tore through the state in 2020. In 2021, the U.S. Department of Housing and Urban Development (HUD) announced it was allocating more than $422 million to help with Oregon's disaster recovery. Much of it went toward helping low- to moderate-income families find housing. A portion of funds also went toward preventing future disasters.

The Portland District has one of the nation's most comprehensive and diversified civil works programs. Covering most of Oregon and southwestern Washington, the District operates locks and dams along the Columbia River, operates dams in the Willamette Valley for flood risk management, maintains Oregon's coastal rivers for navigation and leads the Nation in hydropower generation, all while ensuring equal attention to environmental protection and restoration, fish and wildlife enhancement and recreation.

The IIJA was passed by the U.S. House of Representatives and President Joe Biden signed it into law. The Corps submitted a detailed spend plan to Congress, and the projects receiving funding were announced January 19, 2022.

In September 2021, the Department of Justice published a Natural Resource Disaster Resource Guide for Oregonians. The full report can be found at: https://www.doj.state.or.us/wp-content/uploads/2021/09/disaster_scams_booklet.pdf