Negotiations have been ongoing for several years, but no deal has been reached. 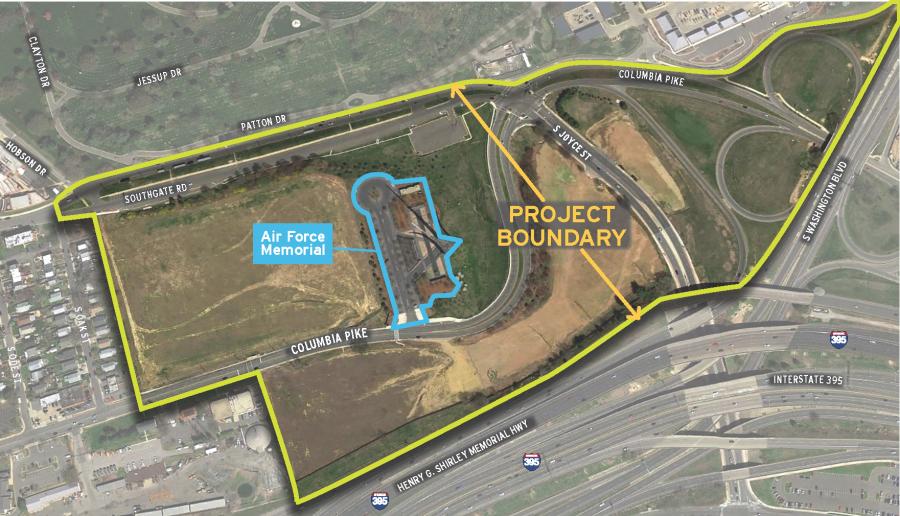 The Army is beginning a yearlong environmental assessment of a proposed 38-acre expansion of Arlington National Cemetery that it hopes will extend the life of the facility by 20 years.

ARLINGTON, Va. (AP) The Army is beginning a yearlong environmental assessment of a proposed 38-acre expansion of Arlington National Cemetery that it hopes will extend the life of the facility by 20 years.

More than 400,000 people are buried at the cemetery, with as many as 30 new burials a day. Without the proposed Southern Expansion Project, the cemetery will run out of room in the mid-2030s, even with the strict eligibility standards in place for burial there.

Cemetery officials briefed the public on the southern expansion, which hinges on a land swap with Arlington County and the Virginia Department of Transportation.

The negotiations have been ongoing for several years and the broad outline of the swap is in place: The Army would get land adjacent to the existing cemetery to use for burials, while the county and state would get land to improve transit and traffic on its bustling Columbia Pike corridor, which serves the Pentagon and other commuter hotspots.

A recent hearing, Army and county officials both expressed optimism about reaching a deal that will be beneficial for all involved.

“To me, this is a good opportunity not only for Arlington National Cemetery but for the region as well,” said Col. Doug Guttormsen, the cemetery's engineering director.

Greg Emanuel, Arlington County's director of environmental services, said the cemetery is one of the county's jewels and the county has every interest in protecting it as it seeks to redevelop the land and transportation network adjacent to it.

“All parties are moving in the right direction,” he said.

The Army Corps of Engineers will conduct its environmental assessment of the proposed expansion over the next year and will solicit public input.

In addition to permits and environmental assessments, the Army will eventually need to obtain funding from Congress for the expansion. Guttormsen said the cost is currently estimated at $274 million.

Guttormsen said that if all goes well, construction on the project could begin in 2018.