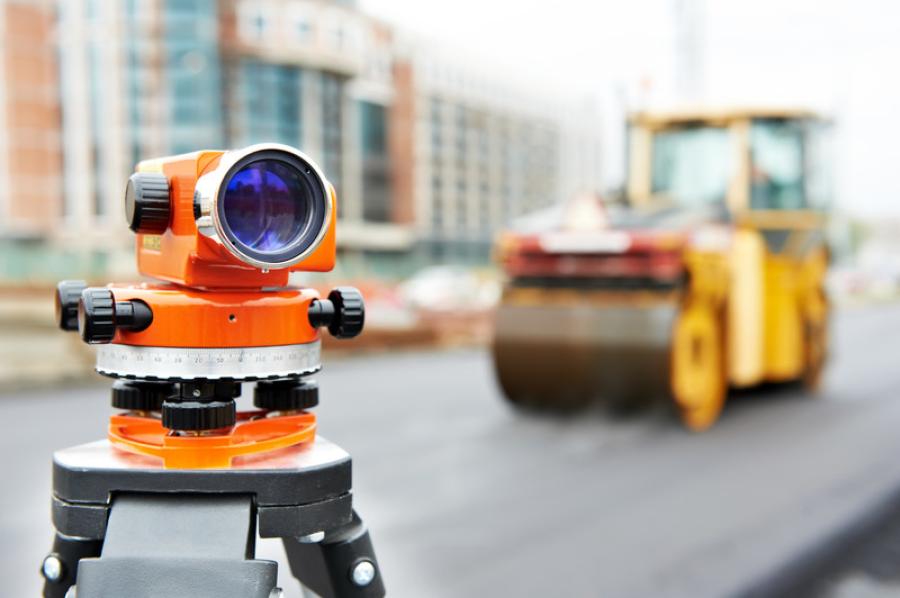 Over the past 16 years, more than 120 scholarships have been given to children of these workers from 25 states across the country to pursue college and technical training. The 2016 class includes:

Rachael's father, Richard Moser, a 21-year veteran of the Maryland State Highway Administration, was killed in 2007. Rachael, a recipient of the scholarship for her undergrad studies at Denison University, will pursue graduate studies in education at Harvard University in the fall.

Lyndsay's father, Steven Morgan, was killed in a November 2011 accident while working on Interstate 75 in Florida. She will be a senior at Florida Gulf Coast University where she majors in communications.

Amy's father, Jeffrey McNeil, was killed in 2005 while working for the Texas Department of Transportation on U.S. 69 in Beaumont. Amy is studying nursing at Lamar State College in Orange.

Andrea's father, Shannon Pair, was struck and killed while working for Time Striping Inc. in 1998. Andrea will be a sophomore at Northeastern State University and studies nutritional science.

Victoria's father, John Markle, was struck and killed on Florida's I-75 in March 2016 while working for Ajax Paving Industries. Victoria will be a freshman at Florida Gulf Coast University where she plans to study journalism.

Cirar's father, Henry Butler, Jr., was killed while driving a Mississippi Department of Transportation work truck during highway repairs in 2014. Cirar will be a freshman at Coahoma Community College and plans to study physical therapy.

Kristen's father, Gregory Jares, was killed in 2001 while working for the Texas Department of Transportation. Kristen will be a freshman at the University of Mary Hardin-Baylor in Belton and will study exercise physiology.

Stan's father, Standra Jones, worked for the South Carolina Department of Transportation. In 2007, he was struck and killed while taking down work zone traffic controls on I-26 in Lexington County. Stan will be a sophomore at Clemson University and majors in architecture.

Willie's mother, Kathy Blevins, worked for the Gwinnett County Department of Transportation. She had just finished painting turn-lane lines when her vehicle was struck and she was killed in 2004. Willie will be a junior studying engineering at the University of North Georgia.

Emily's father, Richard Jones, was killed in a car accident in 2013 while working for Direct Traffic Control. Emily will be a junior at Montana State University and majors in criminal justice