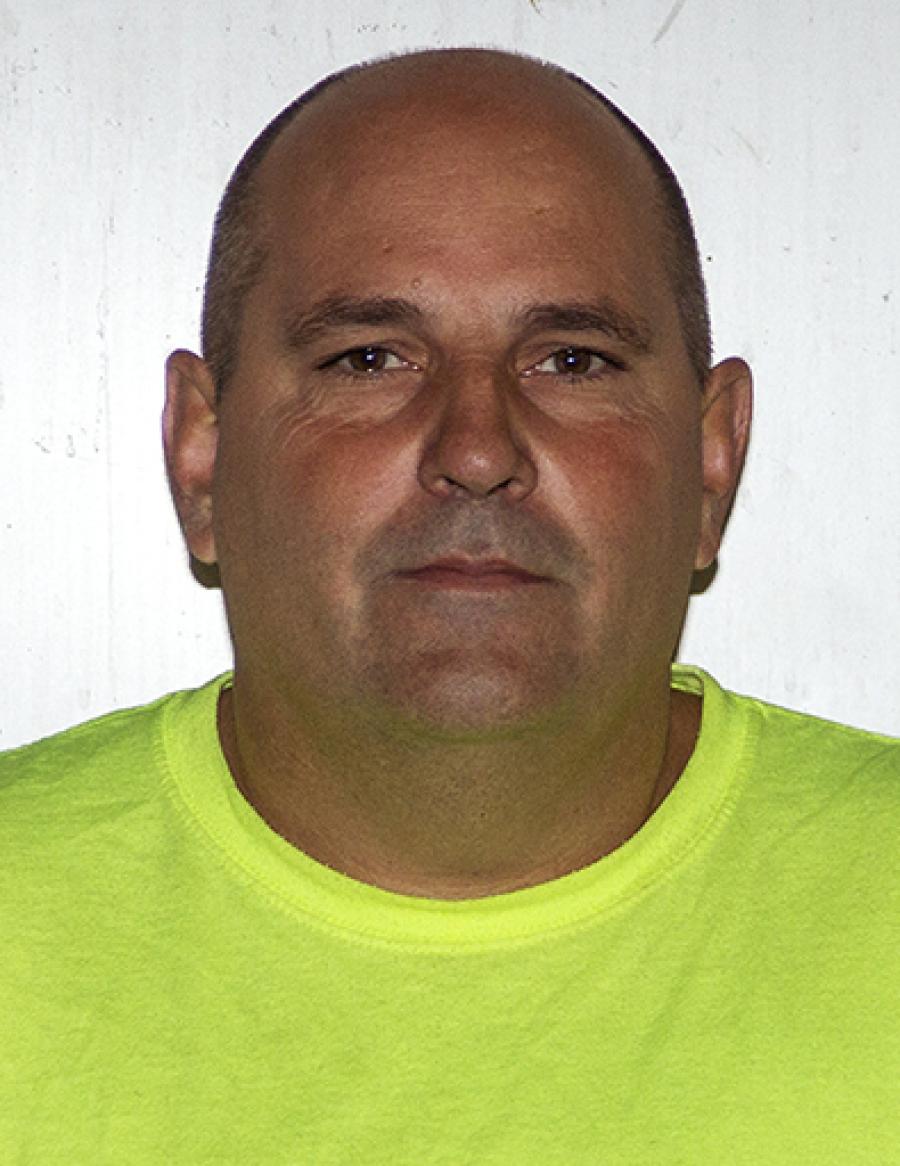 Jarrell Gray, a longtime employee of the Oklahoma Department of Transportation, was tragically killed in a work zone accident on May 18, 2016. Gray was 47 years old, and is the 60th ODOT employee to be killed in the line of duty.

A transportation memorial with names of fallen Oklahoma Department of Transportation workers came to life. Memories and reflections of the lives they lived were illuminated by loved ones who spoke at an opening ceremony for a six-day exhibit that was displayed May 13 to 22.

Families who spoke at a press conference at Penn Square Mall reminded motorists that their caution in a work zone could save lives.

“We do not want any more families to know the immeasurable suffering that comes after the loss of a loved one in a work zone,” said Mike Patterson, ODOT executive director. “By staying alert, slowing down and putting away distractions when entering highway work zones, Oklahoma drivers can help us eliminate the need to add any more names to this national memorial.”

Thirteen people lost their lives in Oklahoma work zones in 2015, including two ODOT employees. In total, 84 people have died in the past five years in Oklahoma work zones, the majority of them motorists. The top three causes of fatal collisions, according to state accident data, are following too close, traveling at unsafe speeds and driver inattention.

All 59 of ODOT's fallen workers are among the more than 1,400 names featured on the transportation National Work Zone Memorial. The traveling memorial came to Oklahoma City after a competitive application process among transportation departments nationwide for ODOT to host the 20-foot-long wall display.

The Oklahoma showing is sponsored by Action Safety Supply Co. of Oklahoma City. The memorial display also was made possible due to the support of Simon Properties Inc., which is the parent company of Penn Square Mall.

The memorial was created by the American Traffic Safety Services Association.

Mary-Lynn Ledbetter, wife of Gary D. Ledbetter, is preparing for her son's high school graduation this year without her husband there to share in this joyous occasion. Michael was four months old while his older sister was about to turn five. Their father was struck by a vehicle June 26, 1998, while doing routine maintenance work along an Oklahoma highway in Chickasha. The Ledbetters anticipated seeing Gary's name on the memorial during its brief visit to Oklahoma.

Mark Vandiver can recount some close calls while working next to traffic in Oklahoma highway work zones along U.S.-69 in McIntosh County. But it's the loss of his brother and co-worker in a work zone collision in 2012 that motivates him to ask Oklahoma drivers to help eliminate one of the most preventable causes of death.

“There's a lot of traffic on our highways,” said Vandiver, an Oklahoma Department of Transportation employee for 38 years. “Our world is moving fast. People may not be paying attention to the road signs as they enter work zones, but we really need them to. It's a really hazardous situation for us and them.”

Other speakers urged motorists to use caution in construction zones while remembering those who have died in work zone collisions. They included:

Cyndie Clubb, a mother of three, who lost her husband Terry Clubb in a work-related accident June 14, 2011, in Oklahoma City. The 53-year-old longtime ODOT employee died while inspecting construction activities on the new I-40 Crosstown when a semi-truck delivering asphalt overturned.