Both are bringing unique skills to their respective positions. 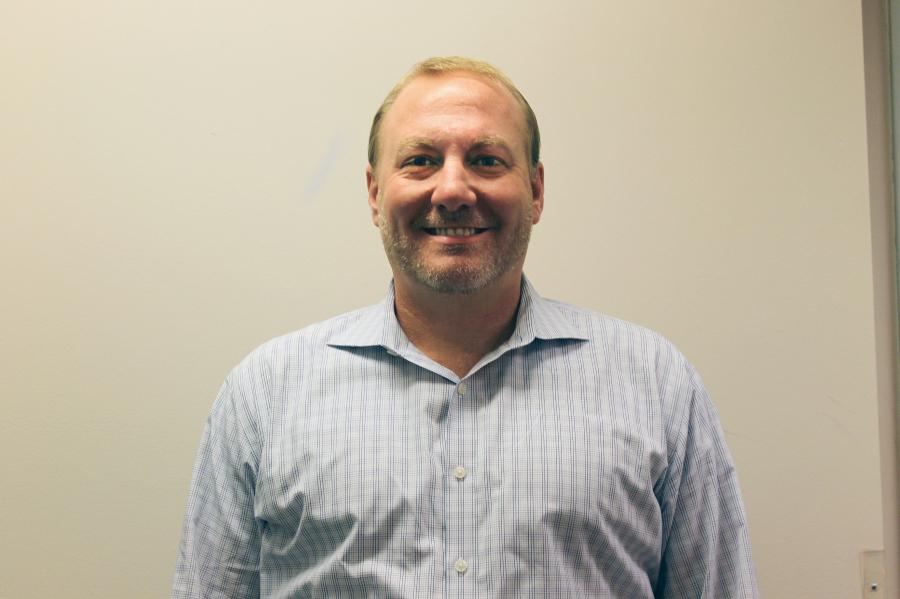 Cheney joined Atlas Copco as the vice president of its Road Construction Equipment company in 2010 after holding a variety of management positions over 13 years for other companies. Cheney earned his Mechanical Engineering degree from the Colorado School of Mines and his MBA from Indiana University.

Redaelli said, “The vast experience Jason has held in several positions during his career with Atlas Copco, not to mention his own experience as an end-user in the industry, gives him a unique skillset and the overall expertise in the mining and construction business to ensure his success in his new position.”

After joining Atlas Copco Construction and Mining as a service technician and sales support representative in 1997, Blais assumed the position of technical product specialist and service coordinator, becoming a demo and training specialist in 1999. In 2001 Blais became an area sales manager until his promotion to store manager of the Abingdon, Maryland, Customer Center in 2007. Blais was also product manager for down-the-hole drilling products and most recently regional manager for Atlas Copco stores in the Southeast USA region since 2012.

Redaelli said, “Jason's industry expertise and the emphasis on customer satisfaction he has consistently exhibited throughout his 20-year career in sales and support roles combine to make him the perfect choice for this assignment.”