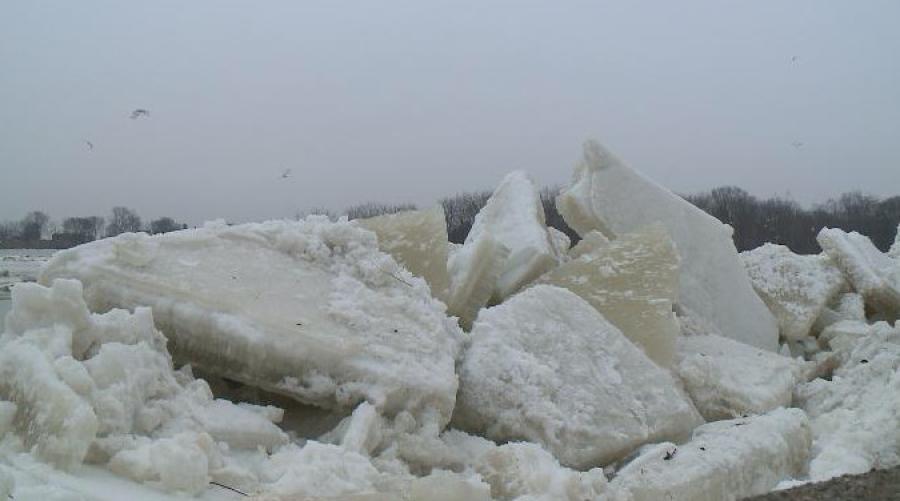 Authorities in eastern Ohio are watching for hazardous ice jams on the Muskingum River.

ZANESVILLE, Ohio (AP) Authorities in eastern Ohio are watching for hazardous ice jams on the Muskingum River during the latest winter freeze.

Muskingum County Emergency Management Director Jeff Jadwin said some docks have detached and a boat was washed into the river. Authorities are checking bridges to make sure they aren't damaged.

Authorities said the U.S. Army Corps of Engineers has shut down water from the Wills Creek Dam to help control water flow.

However, new snow could add to river volume.