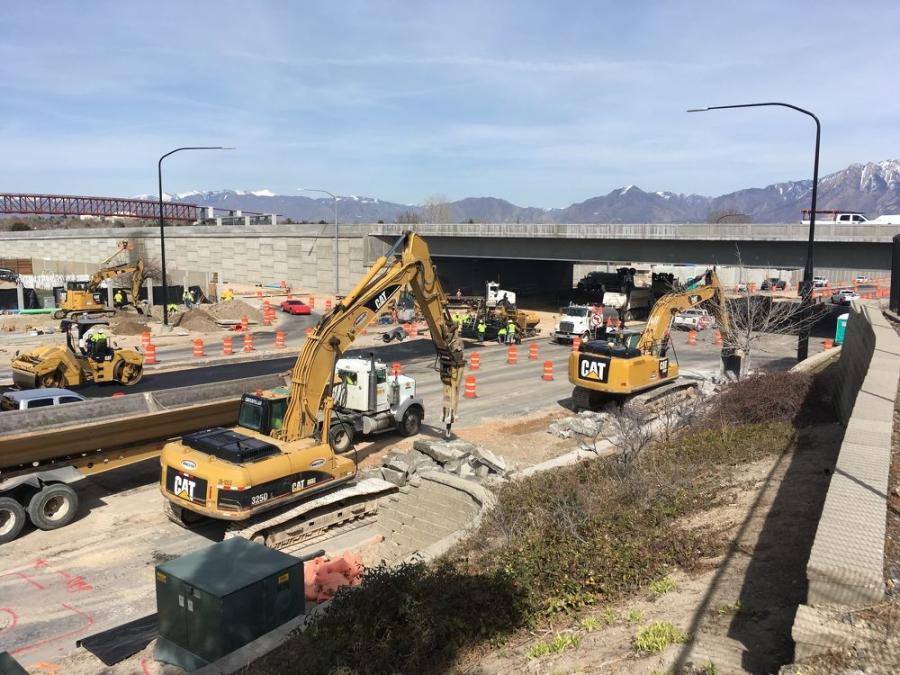 Work is set to begin on a $180 million project to change three intersections on Utah's Bangerter Highway from signalized traffic controls to interchanges. Six projects on the highway have already been completed, including four last summer, at a cost of $222 million. An additional 11 intersections are still on the drawing board for the future as growth and demand continue to increase.

"Bangerter is one of our major North/South highways," said Marwan Farah, Utah Department of Transportation project manager. "It's actually the only highway that connects directly to Salt Lake International Airport. Even outside of Salt Lake County, it benefits people from Utah County. 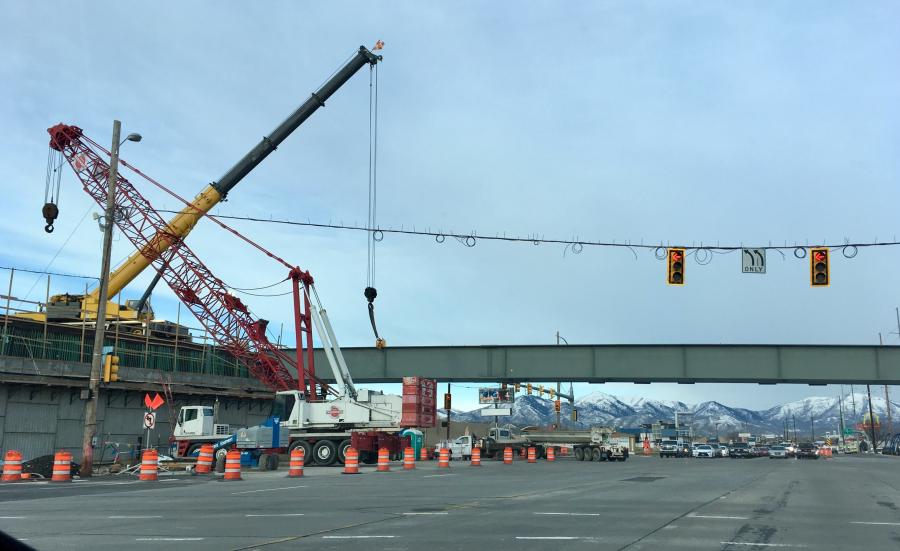 "From the studies we've done, there is some huge diversion of the traffic movement from I-15. If you live down South in Utah County and Lehigh or Spanish Fork, the only option the drivers or motorists that want to go the Salt Lake Airport was to drive I-15 to I-80, and then to the airport.

"After we complete all Bangerter interchanges, they would have other options. They can take Bangerter Highway and connect directly to the airport.

"We've seen a lot of traffic diverting. Approximately 20,000 vehicles taken off I-15 and diverting to Bangerter Highway into the Airport and west of the valley. We see some huge benefits."

The department has been studying Bangerter Highway for more than a decade. The highway currently sees 60,000 average daily traffic (ADT), which is projected to nearly double by 2040 with the ADT growing to more than 100,000. 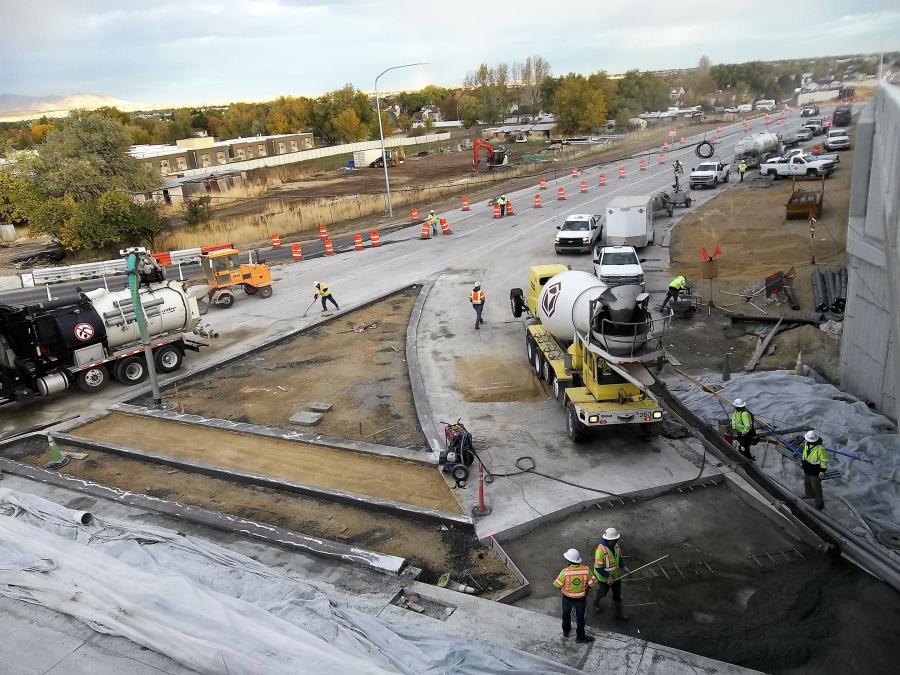 Traffic signals on Bangerter caused significant congestion in recent years, according to UDOT. Replacing traditional intersections with grade-separated interchanges allows one street to pass over the other. "This separation allows Bangerter to free flow and the cross street to flow more efficiently," Farah said. "By removing traffic signals and creating fewer interruptions, traffic will move more freely and at speeds that are more consistent in all directions."

"It's a huge undertaking," said Farah. "One of our major things is basically schedule constraints. We always try to understand what it will take to build these three interchanges at the same time. As they always say, time is money. We can minimize costs by extending the schedule. We can have it for two years, but then we have impacts to the motorists and user costs. By extending contracts, we extend exposure and risk factors for accidents during construction. Really, it's a balancing act. How fast can we build the bridges and build interchanges, but yet maintain safety, but limit exposure of motorists to construction zones?"

Contractors must work under strict guidelines to minimize traffic impacts as much as possible. All lanes must be maintained during peak hours, but lane closures are permitted at night and during weekends.

"The contractor takes these requirements and schedules the operation around them," Farah said. "There are some innovative ways contractors can come in and, for example, divert traffic. It could be diverting traffic to the shoulder or if we have room on the shoulders, we make sure the contractors can do some temporary alignment shift of the roads. They can do other things. The main point is that contractors must maintain all traffic all movement. The number one goal is zero crashes." 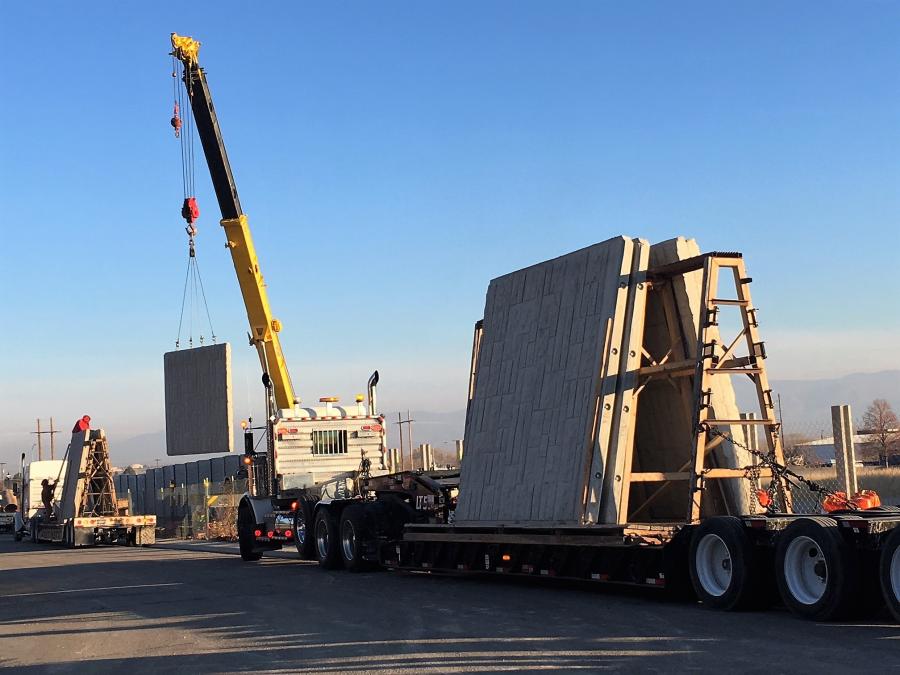 On one project alone, the list of contractors totaled more than 65, including trucking, electrical, striping, fencing, wall, asphalt and pipe contractor, and suppliers. "The list goes on," said Farah.

The contractor for the next three is expected to be let in early February. The timeline for the remaining 11 intersections is uncertain.

"It all depends on transportation funding," Farah said. "But we do have the next possible three after these three. It could be in one project or multiple projects. It falls under the State Transportation Improvement Program [STIP]. We do these five year look aheads. Our five year STIP is going to be 4700 S. 9800 S. and 13400 S." CEG