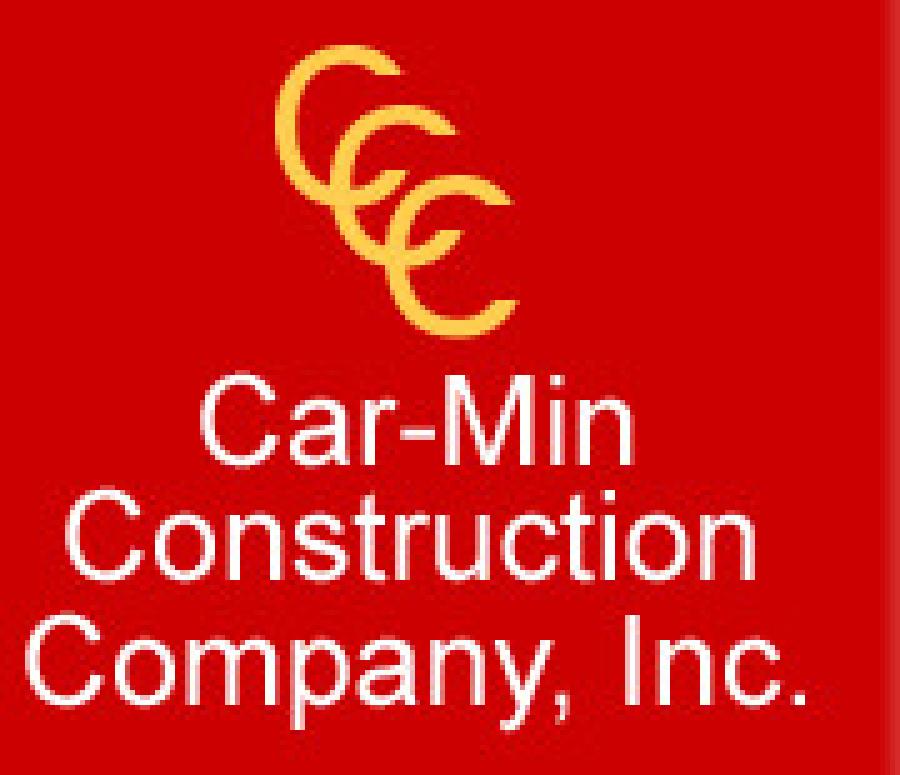 In October 1983, Joe Carravetta and Jim Minogue founded Car-Min Construction Company Inc. Minogue had owned and operated a local excavation and underground utility contractor. Caravetta was a project manager for a local general contractor. After years of working together they developed a friendship and took the chance partnering in a general construction business to self-perform concrete, carpentry, demolition, site utilities, excavation and trucking.

From the beginning, they distinguished themselves by listening to their customer's needs and how their customers operated their facilities and treating the work as if it were their own. That meant providing value engineering options to reduce cost while maintaining function of the project, project coordination to provide safe and efficient construction while the plant continued operation, well-trained and experienced tradesmen to perform and supervise the work and project management to coordinate all sub-trades.

These company values and differentiators led to a growing business that expanded from an original focus on industrial facilities to eventually include institutions such as hospitals, banks, park districts, school districts, retail sites, restaurants and shopping malls. More recent notable projects included:

By 1995, Carravetta had retired from the business and Minogue retired the following year. At this point, Carravetta's son, Vince and daughter-in-law, Amy Carravetta were actively involved. Vince had started out assisting his father with quantity takes for estimates and worked as a laborer. Following college graduation, Joe had trained Vince to be an estimator/project manager. Vince ultimately became Car-Min's corporate secretary/treasurer. Amy had started out as the receptionist in 1984 and later progressed to office manager and finally Car-Min's corporate president.

After 37 years in business, Car-Min Construction Company Inc. has closed it doors, as Vince and Amy retire. We congratulate them on their retirement and commend them for a job well done.