Biden’s half-hour speech at a highway maintenance warehouse was one of several he’s made around the country touting the importance of keeping up the country’s roads. 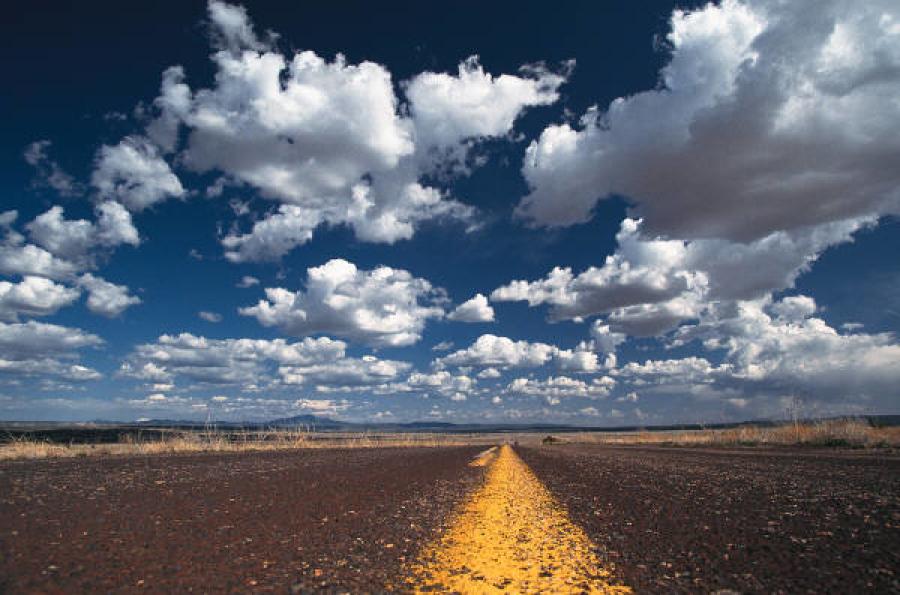 Vice President Joe Biden said Rhode Island needs to invest in its transportation infrastructure after touring a dilapidated highway bridge he joked is being held up by a children's toy.

EAST PROVIDENCE, R.I. (AP) Vice President Joe Biden said Rhode Island needs to invest in its transportation infrastructure after touring a dilapidated highway bridge he joked is being held up by a children's toy.

“For 10 years, you've had Lincoln Logs holding the damn thing up. Go look at it,” he told a crowd of local politicians and construction trade and labor leaders who gathered to hear him speak.

Biden's half-hour speech at a highway maintenance warehouse was one of several he's made around the country touting the importance of keeping up the country's roads, bridges, ports and railroads. But the high-profile Democrat's visit also served a dual purpose, giving the seal of White House approval to local Democratic leaders bruised by a hard-fought battle over how to repair highway bridges labeled the worst in the nation.

He said he came to Rhode Island to “make a point of how important this is, not only to our economy, but to our competitiveness worldwide.”

Biden applauded Democratic Gov. Gina Raimondo's 10-year plan to repair bridges and roads, known as RhodeWorks. The plan was approved by state lawmakers and signed by Raimondo this year after months of fierce debate over whether to finance the repairs with highway tolls on big-rig trucks.

When the tolls are installed, truckers will have to pay up to $30 to cross through the state along Interstate 95.

Biden said that he'd heard Raimondo “took a lot of heat” for the proposal but that it was the responsible thing to do because large commercial trucks are heavy, do more damage and most states on the Eastern Seaboard already make them pay tolls.

“We need the trucking industry. We need it badly, but it can afford to pay the tolls because it's supposed to be proportional,” he said.

The state's transportation director, Peter Alviti, took Biden on a tour of an East Providence underpass beneath Route 114 that's braced with wooden beams. Accompanying them were Raimondo and the state's entire congressional delegation. The state is working to replace the bridge as part of its RhodeWorks plan.

As the officials thanked Biden for coming, he told them, “When the governor told me what she was trying to do, I invited myself.”

During his speech a short time later, he said it's shameful that the bridge is in such bad shape and pined for the days when fixing infrastructure was a bipartisan priority around the nation.

And in a comment that appeared to be a response to the raucous convoy of trucks that regularly circled around the Rhode Island State House to protest the tolls proposal this year, Biden recalled his own youthful work experience driving an 18-wheeler.

“I used to drive one of those trucks. The horns on them are really loud,” he said. “But let them blow, man. Let them blow. And I get overwhelming support from the Teamsters union. I'm a big supporter. But let the horns blow. Fix the bridges and roads.”